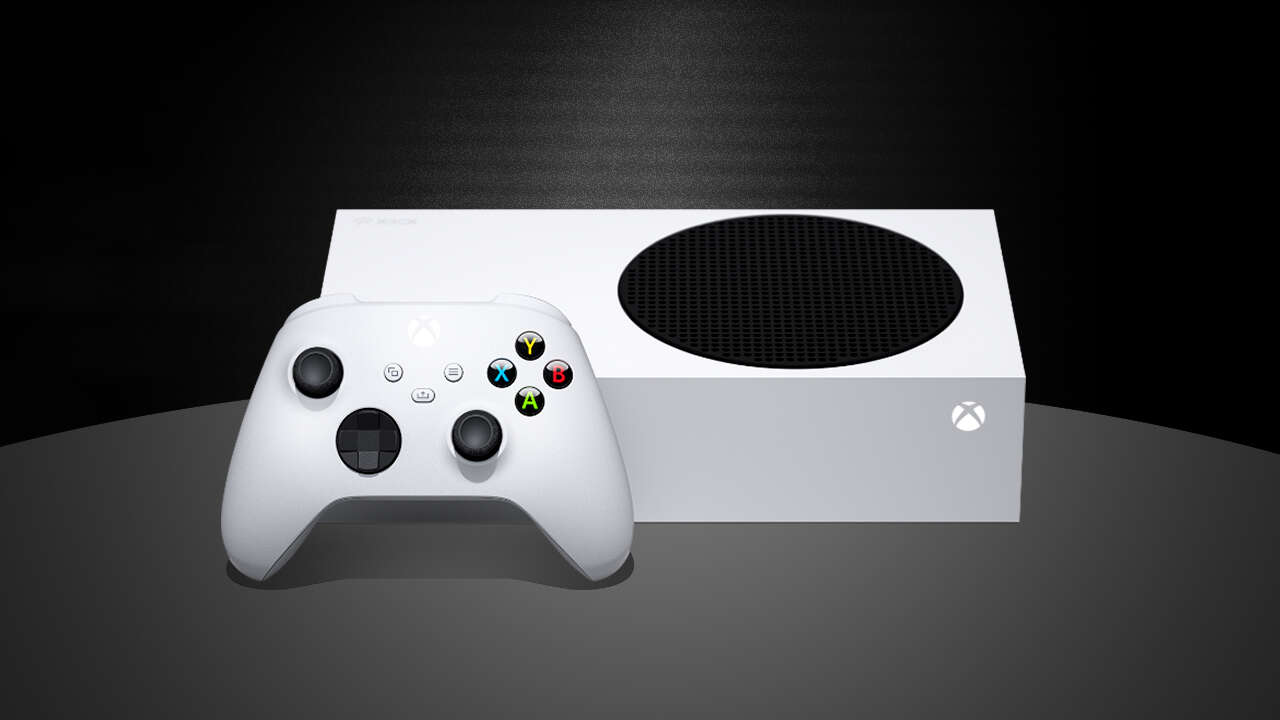 If you’re interested in the Xbox Series S, now’s the time to buy one.Staples has the Xbox Series S in stock for $255 if you enter promo codes 40765 and 29767 (thanks Wario64 ).For some reason, you can use two coupon codes in one transaction, which slashes $45 off the price.This is the best deal we’ve seen on the Xbox Series S so far.

Chances are it will sell out very quickly or perhaps Staples will turn the coupon codes off.

And yes, we weren’t aware that Staples–the office supply store–carried Xbox consoles either.Pretty cool! Staples offers free one- to two-day shipping on the Series S, or you can pick up the console at your local store if stock is available.

The Xbox Series S has been much easier to find over the past couple of months.It’s almost always in stock at major retailers, including Amazon.A few weeks back, we saw the first deal on the Series S at Woot, dropping the price to $280.

We’d be surprised to see the Series S available for less than $255 any time soon, though.

The Xbox Series X, on the other hand, remains extremely scarce.We haven’t seen very many restocks in 2022.During the holidays, we saw the Series X in stock at least a few times per week, but nowadays it’s rare to see it (outside of in pricey bundles) even once a week.Hopefully that trend breaks soon.Make sure to bookmark our Xbox Series X restock tracker , as we update it every time a new restock is announced.

– [This Week’s Free Game At Epic Is Live Now]

Wed Feb 16 , 2022
CD Projekt Red’s Keanu Reeves fanfic, Cyberpunk 2077 , might finally be complete.A massive update to the game rolls out today, alongside its release on PlayStation 5 and Xbox Series X/S, CDPR said in a glacial, minutiae-packed livestream on its Twitch channel today. Advertisement The stream opened up with footage […] 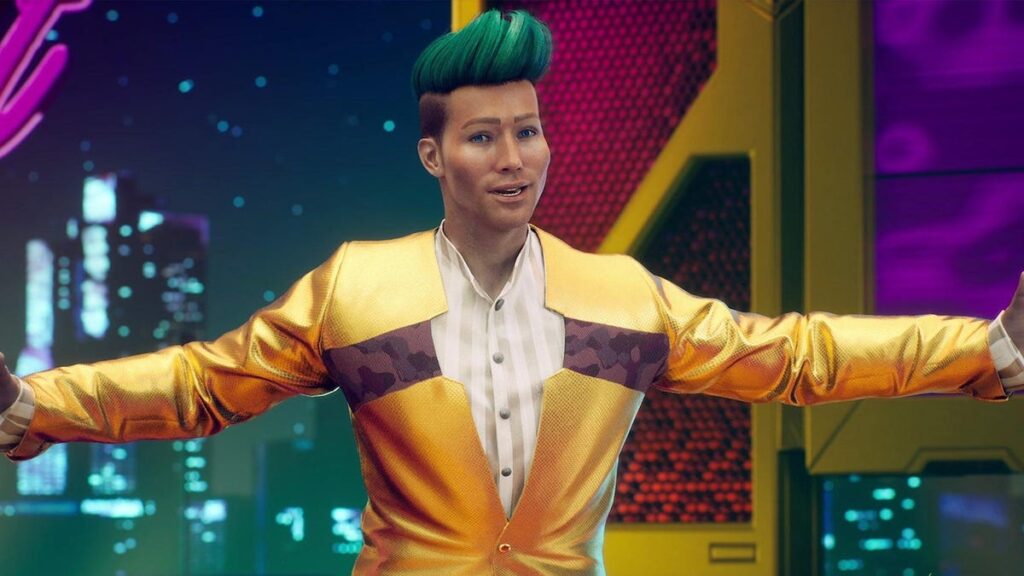