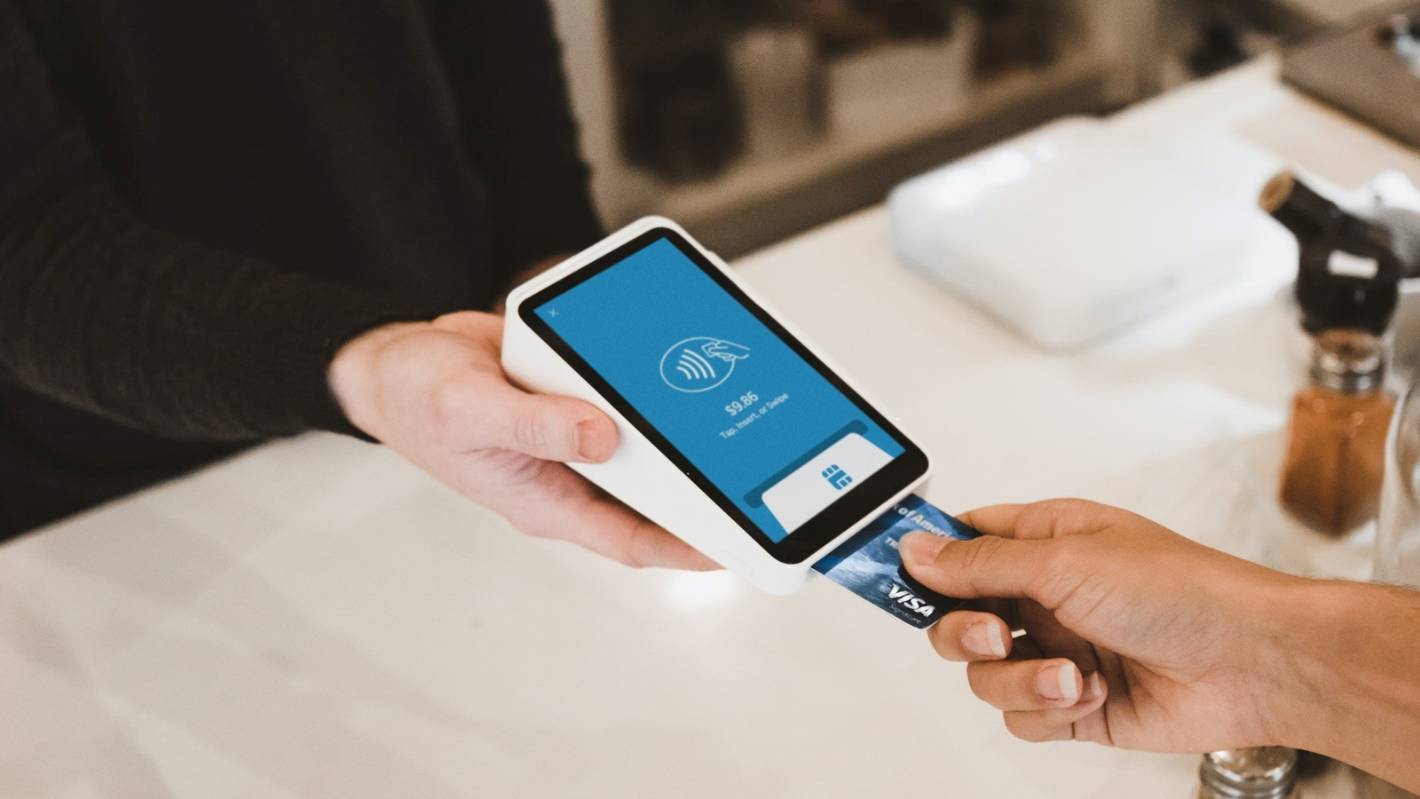 The way we pay each other and for our shopping is in for a shakeup to rival the introduction of the eftpos system in 1989, technology experts say.

The change is the mainstream adoption of digital “wallets”, or apps on phones, that will enable people to pay others in instant person-to-person transactions, as well as buy things, prove their age, identity, and keep their financial information secure.

* Digital wallets like ApplePay are a long way from reality

The app is free to download and use, but Dosh will take a 1 per cent cut on withdrawals from the app, at a rate between a minimum 20 cents to a maximum of $3.

Dosh co-founder Shane Marsh says instant payment apps are commonplace in Asia and Europe, and New Zealand is lagging behind.

“New Zealand doesn’t have a real time payment system.The closest thing we have is a bank transfer which at best can take a few hours.We saw the need for something faster,” Marsh said.

Tors Dixon, head of the venture capital arm of Westpac, says the bank is also developing an ewallet called Buck.The app will allow customers of the main banks to make person-to-person payments, without having to enter a bank account number.

Users will link their bank account directly to the app.

The app is still in development and Westpac does not have a set date for public launch.

But Worldline head of online payments Will Miao says digital payment apps are a solution looking for a problem.Worldline is the biggest operator of the eftpos payment system.

“From the consumer perspective the benefit is thin.Sure the payment is instant, but you also need to bank transfer your money into the app which adds another layer to the transaction,” Miao says.

New Zealand is already a world leader in digital payments through our widespread adoption of eftpos, he says.

“You can go to the smallest dairy in the smallest town in the country and pay for goods using eftpos.Countries in which digital payment apps are popular such as Asia and the United States are cash heavy economies with little digital infrastructure.

We are actually ahead of the curve.”

But Miao says the future of digital payments could offer huge boon for consumers.

“If a digital wallet took into account everything a wallet is used for, identification, keeping your financials secure and in one place, customer loyalty cards, then that will be a game changer.”

He estimates ewallet apps will become the norm over the next three years.

“We need to stop thinking of payment as an island.

We already have the infrastructure around our payment systems, we can use it to do so many more things than financial transactions.”

Massey University associate professor Claire Mathews, says there is a lot of potential for ewallets to change the way people pay for things.

Two of the biggest financial game changers in New Zealand history, eftpos and online banking, were taken up by consumers because of the convenience they offered, Mathews says.

“For a new technology to come along and be successful it is going to have to be a game changer, and that usually comes in the form of consumer convenience,” she says.

Mathews predicts the main banks and start up companies will come to the table with new payment technology, although it will be a battle as to which builds the more successful system.

“The new players will have the disadvantage because no one will have heard of them, they will need to build their market from scratch.The banks will have an advantage because people trust them, but they are also operating on legacy technology which will create some hurdles for them as well,” she says.

Whichever comes out on top, the banks or stand-alone apps, the ease of payment offered by such technology should be a benefit to consumers, she says..

Sun Mar 27 , 2022
If you’re tired of removing your laptop from your bag at airport security checkpoints, there’s good news.The TSA recently approved a multi-million dollar contract that will bring hundreds of three-dimensional scanners to airport checkpoints across the country. The $781.2 million contract awarded by the agency earlier this month will bring […] 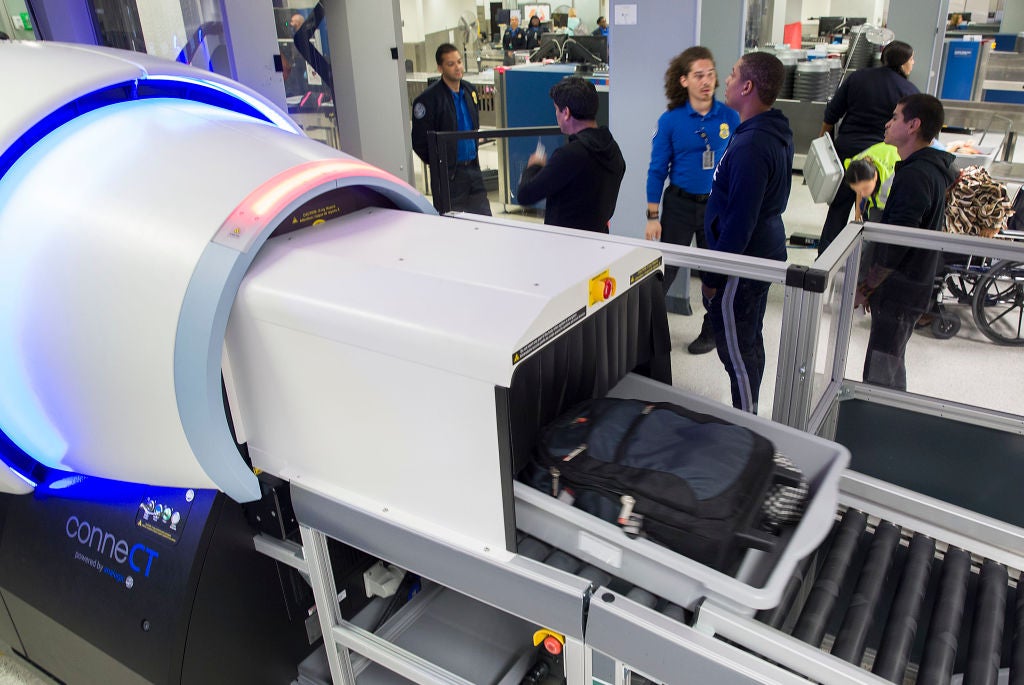