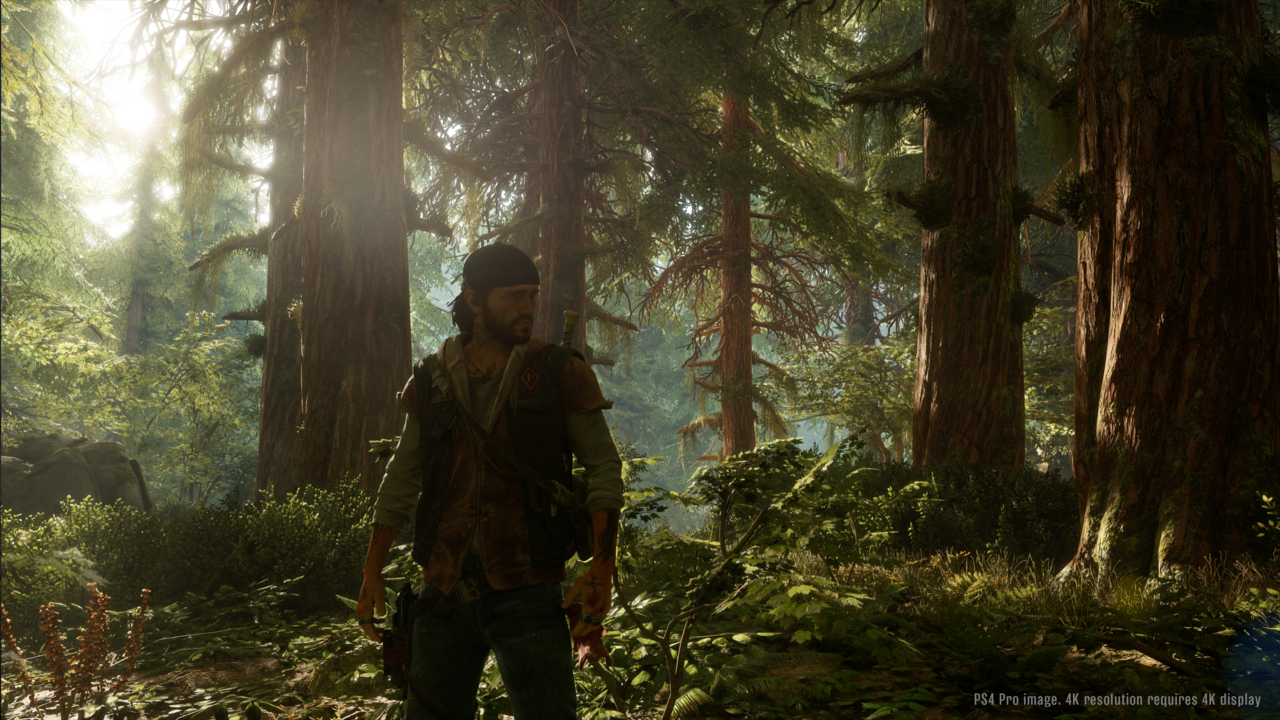 “Local studio management always made us feel like it was a big disappointment.”

In response to the news that Ghost of Tsushima sold more than 8 million copies , the director of the PlayStation exclusive Days Gone revealed a sales number for the 2019 game.

Jeff Ross, who directed Days Gone and has subsequently left the studio, said on Twitter that when he left Sony, Days Gone had sold 8 million copies on console alone.The game has subsequently sold more on PlayStation consoles, plus a further 1 million+ on Steam, Ross said.

Ross went on to claim that local studio management “always made us feel like it was a big disappointment.” Ross said the press coverage– but not review scores –was a factor.”The press didn’t help our case,” Ross said .

Ross went on to say that Sony management had more faith in Death Stranding than Days Gone .The developer also spoke about the game’s development, saying , “Development was a long slog, but we were a small team learning how to make our first open world game.All things considered, it’s amazing we finished at all.”

At the time I left Sony, Days Gone had been out for a year and a half (and a month), and sold over 8 million copies.It’s since gone on to sell more, and then a million+ on Steam.Local studio management always made us feel like it was a big disappointment.— Jeff Ross (@JakeRocket) [#daysgone] [#PlayStation] [January 5, 2022]

There are apparently no plans for a sequel , despite the huge sales, with Bend Studio now focusing on a new IP . 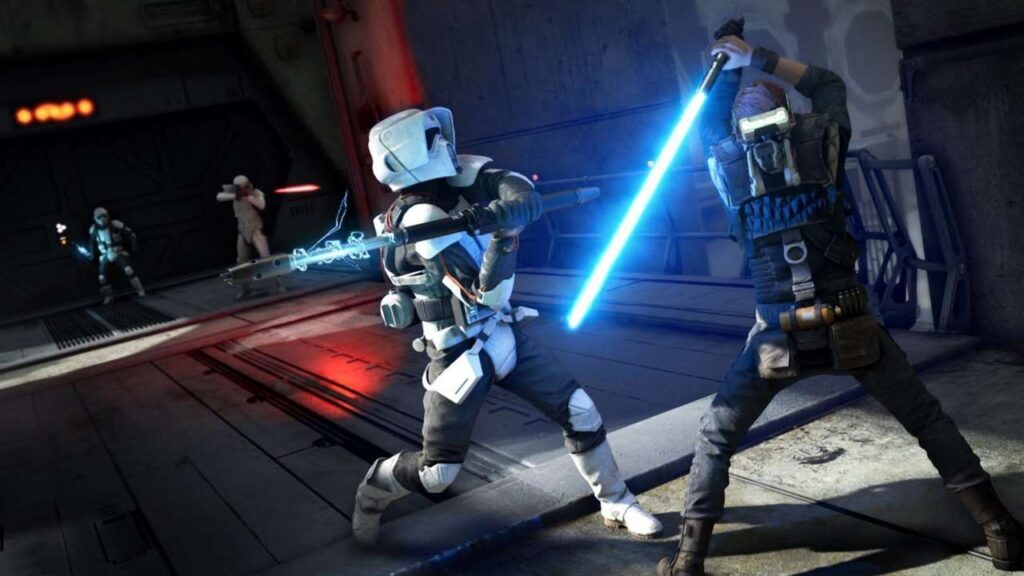