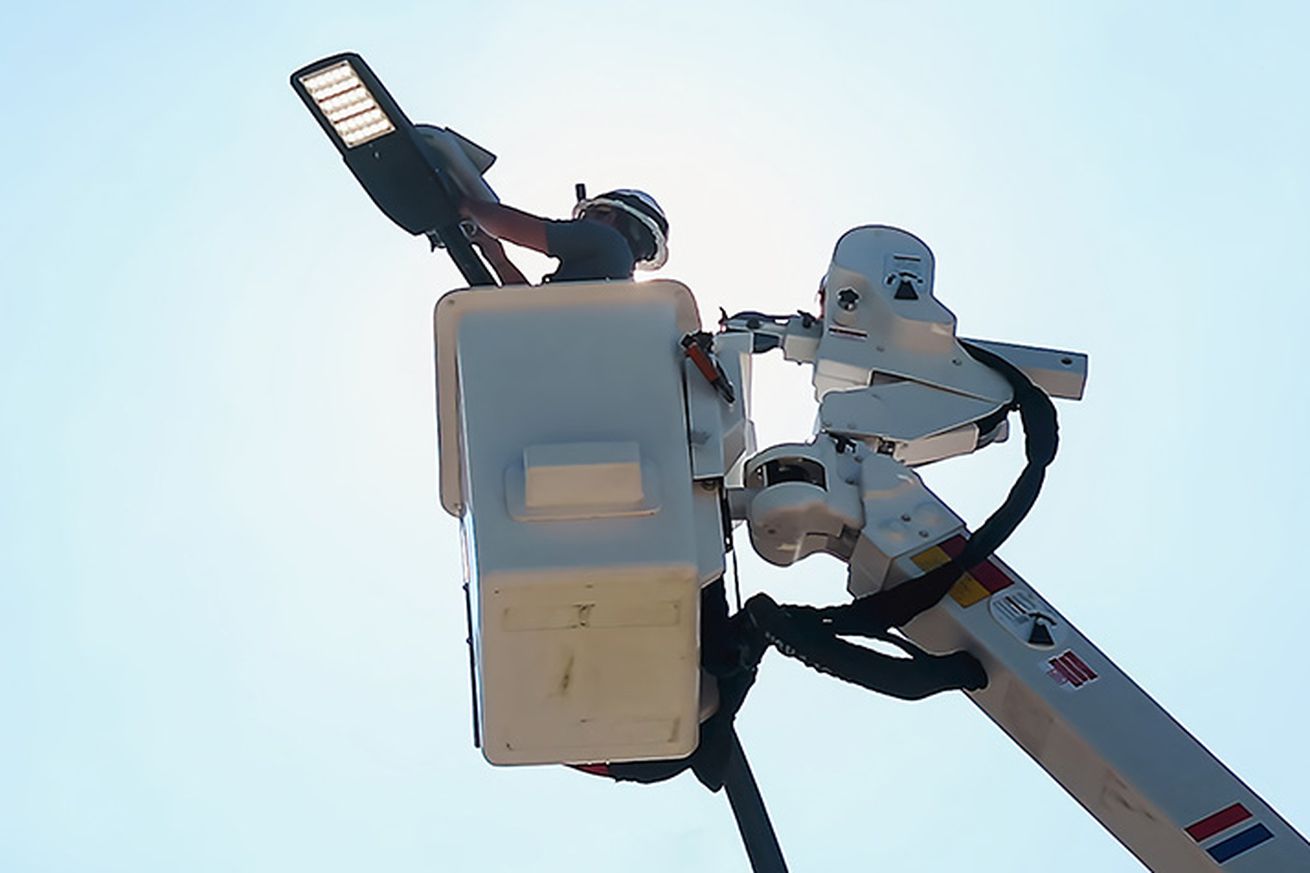 Anything that helps 5G blend in is a good thing since there’s also “ground furniture” and being a target of vandalism to worry about.

These new small cell radios are not a replacement for the much faster but more visible mmWave antennas that can cover only a couple of city blocks.But since the new radios are powered by street lamps and connected to nearby fiber, it could reduce the need to erect more standalone small cell towers in cities.

The need to build more of these standalone towers can be reduced by adding new small cell radios to existing street lights.Image: Umar Shakir Street lights have become a pylon for many modern technologies in cities.By piggybacking off of existing infrastructure, technology like public Wi-Fi access points , security cameras , and gunshot-detecting sensors can be holstered on the poles.

There are even companies like Ubitricity that add electric vehicle charging to street lights.

It would be welcome to get more reliable 5G data connections in cities without the ugly boxes scattering city blocks — especially if it means deploying to more underserved communities that don’t have proper connectivity.But AT&T is only “poised” to begin using the small cells, which were being trialed by the company last year.“We are now in the process of field testing and deploying commercially available units in multiple cities,” Mansfield wrote.. 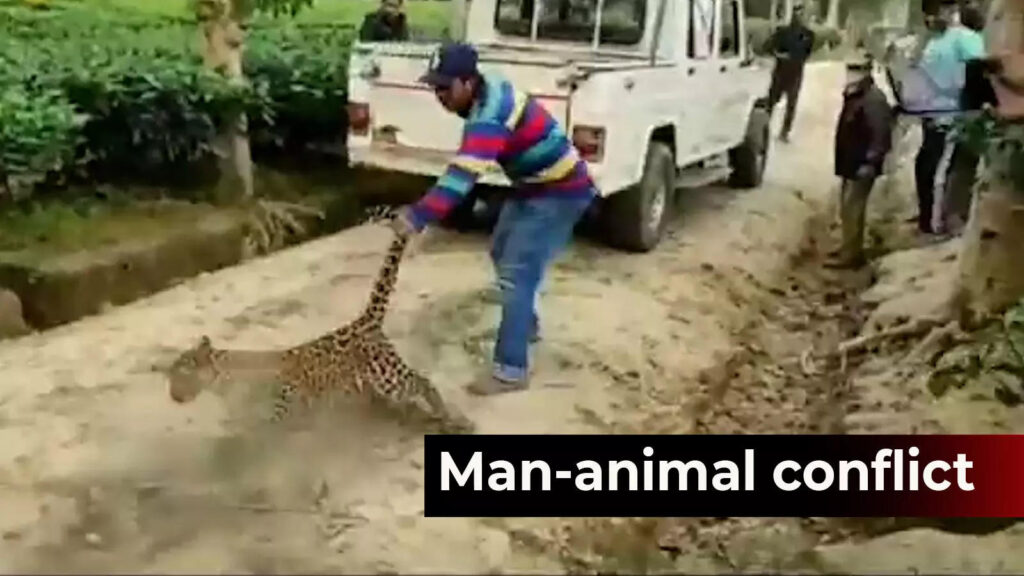