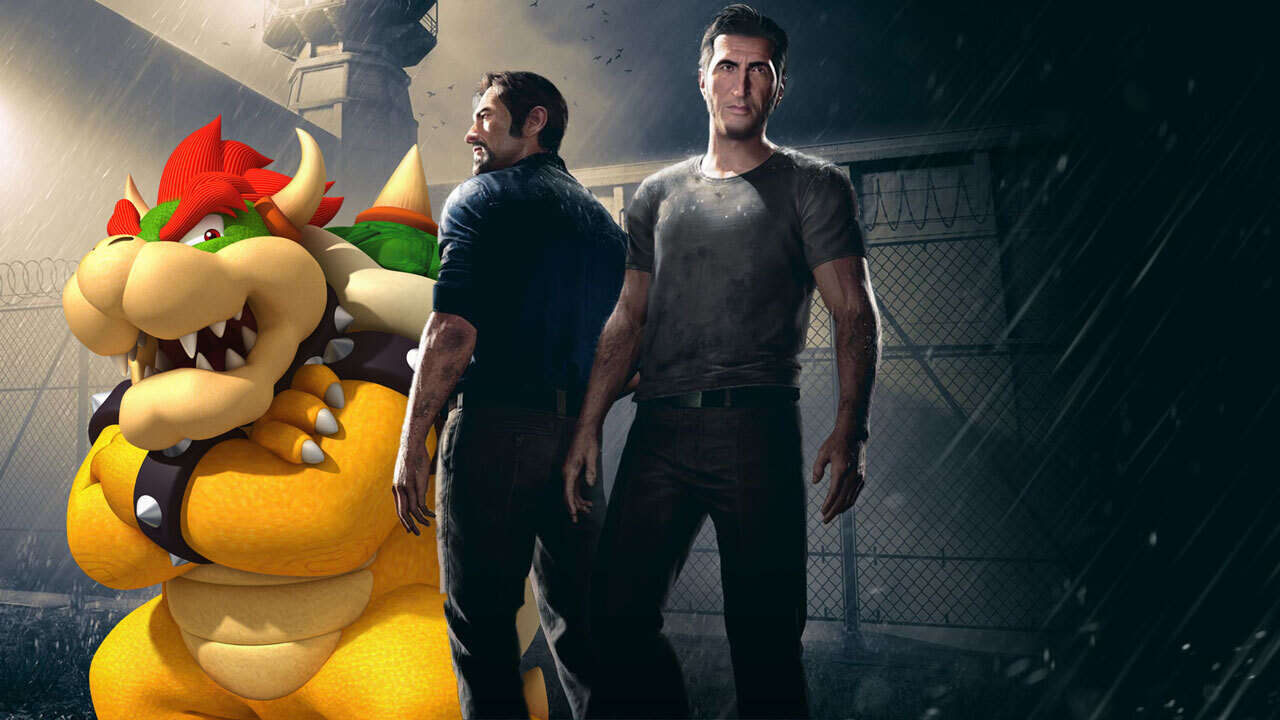 Bowser Sentenced To More Than Three Years In Prison

Nintendo hacker Gary Bowser just got handed a 40-month prison sentence after pleading guilty to his part in software piracy.

After a long legal battle, indicted Nintendo hacker Gary Bowser–no relation to the current president of Nintendo of America Doug Bowser or the infamous Mushroom Kingdom villain–has been sentenced to 40 months in prison.

The U.S.District Court for the Western District of Washington delivered Bowser’s sentence in a case that saw the U.S.government’s prosecution successfully argue that Bowser and Team Xecuter had caused Nintendo to suffer $65 million in losses due to “console-hacking software and devices used to play pirated Nintendo Switch games.”

As the “public face” of the hacking enterprise, the prosecution was aiming to punish Bowser with five years of prison time, while his defense argued that he was being used as a scapegoat to deter other hackers and was the “least culpable” of the other members of Team Xecuter who were also arrested.Conveniently, Bowser’s co-defendants reside in countries that do not have extradition treaties.

As for Nintendo, the company thanked the various US law enforcement divisions and the legal system, which also saw Bowser plead guilty and agree to pay Nintendo $10 million in damages , on top of the $4.5 million fine he was handed as part of his plea bargain.”Nintendo appreciates the hard work and tireless efforts of federal prosecutors and law enforcement agencies to curb illegal activities on a global scale that cause serious harm to Nintendo and the video game industry,” the company said in a press release.

Bowser had worked with a modchip team since 2013, selling console mods that enabled piracy and making a business out of the venture.During the case, he admitted that he had “developed, manufactured, marketed, and sold a variety of circumvention devices” that enabled users to play pirated versions of games.Bowser was eventually found in the Dominican Republic and deported to the United States to face charges .

Nintendo products have long been subject to various forms of piracy, with the company’s Nintendo DS and 3DS handhelds being prime target for the infamous R4 cards that could be loaded with game ROMs.

In the last couple of years, Nintendo has aggressively pursued software pirates and has shown no leniency towards them as it clamps down on the modding scene when its IPs are involved. 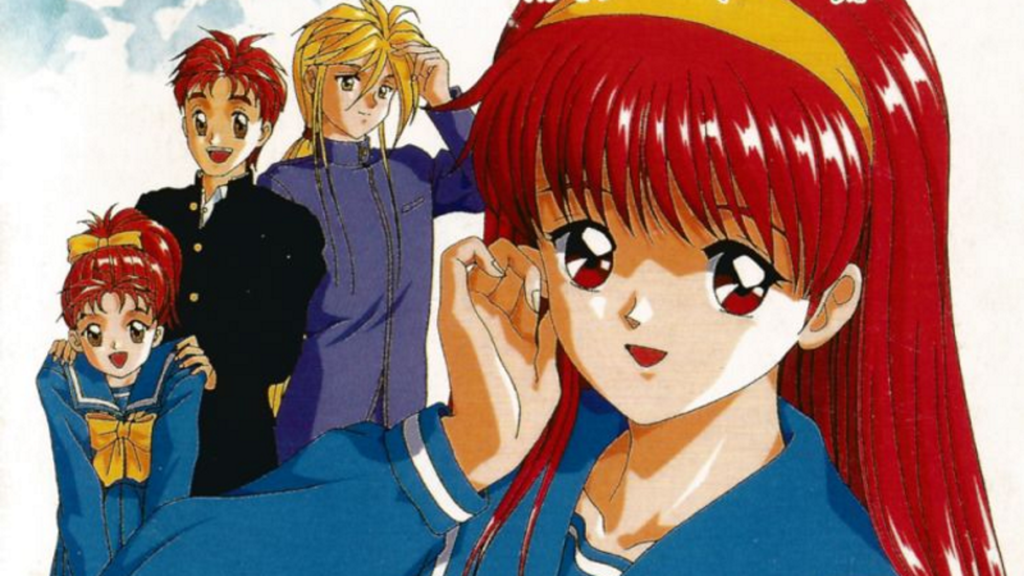