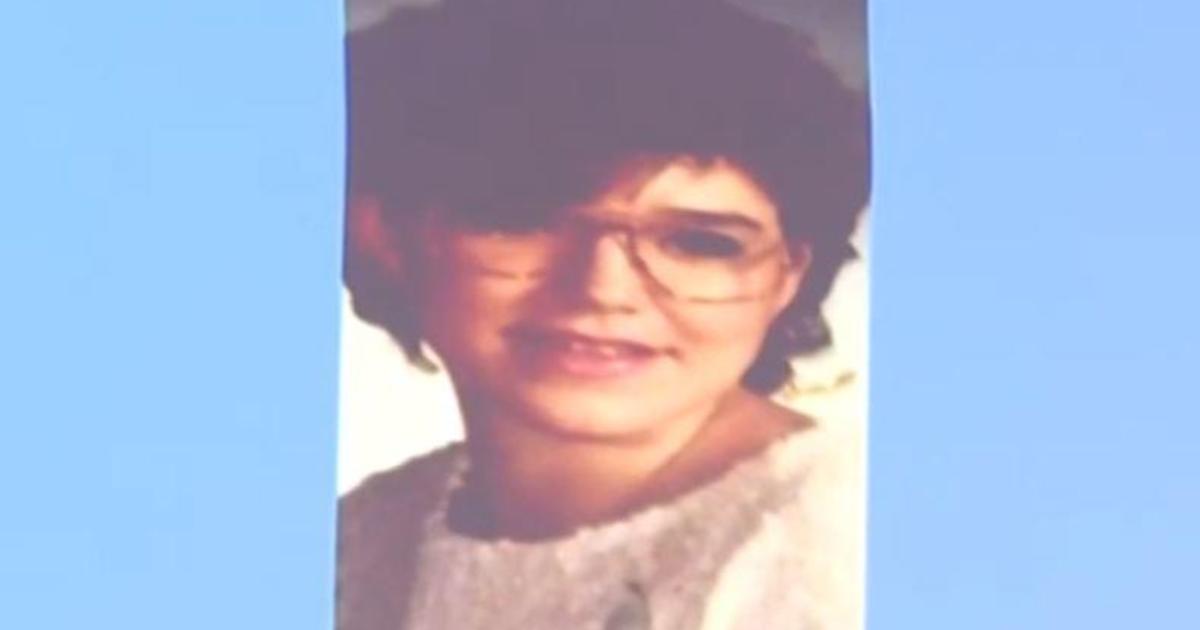 A female’s body found dumped along a central Indiana highway in 1992 has been identified as that of a Toledo, Ohio, girl who was 17 when she died, authorities said.

The Boone County Sheriff’s Office announced that DNA technology had identified the body as that of Margaret Ann Sniegowski Jr., who was the youngest of eight siblings.

A farmer found her body on May 3, 1992, near an on-ramp to northbound Interstate 65 in an area about 25 miles northwest of Indianapolis.Investigators believe Sniegowski, who was known as “Maggie” and was one month from her 18th birthday, had been dead for several days.

Boone County Coroner Justin Sparks said an autopsy conducted by a forensic pathologist ruled her cause of death as undetermined.He said his office will conduct a forensic review to determine if new technology can determine how she died.

Sheriff Mike Nielsen said there were indications Sniegowski may have been strangled.He said his department continues working with Toledo police and other agencies to solve the case.

“We will now focus on finding her killer and working hard to find out who dumped her body along an on-ramp on I-65 at State Road 47 30 years ago on May 3 next month,” Nielsen said at a news conference, posted online by WTTV.

Sniegowski’s body was identified after a company that specializes in forensic genealogy extracted DNA from skeletal remains to create a genetic profile.One of her sisters had her own DNA tested by a biotechnology company because she was curious about own ancestry, and that information helped investigators find potential relatives to the then-unknown female.

Her brother, Lenny Sniegowski, grew emotional at the press conference announcing she had been identified.

“Anybody that knows my family, knows we don’t forget,” Lenny Sniegowski said.”These guys (the Boone County Sheriff’s Office) are coming after you.She was not trash.She was a beautiful, loving, funny, upbeat person who didn’t deserve this.”