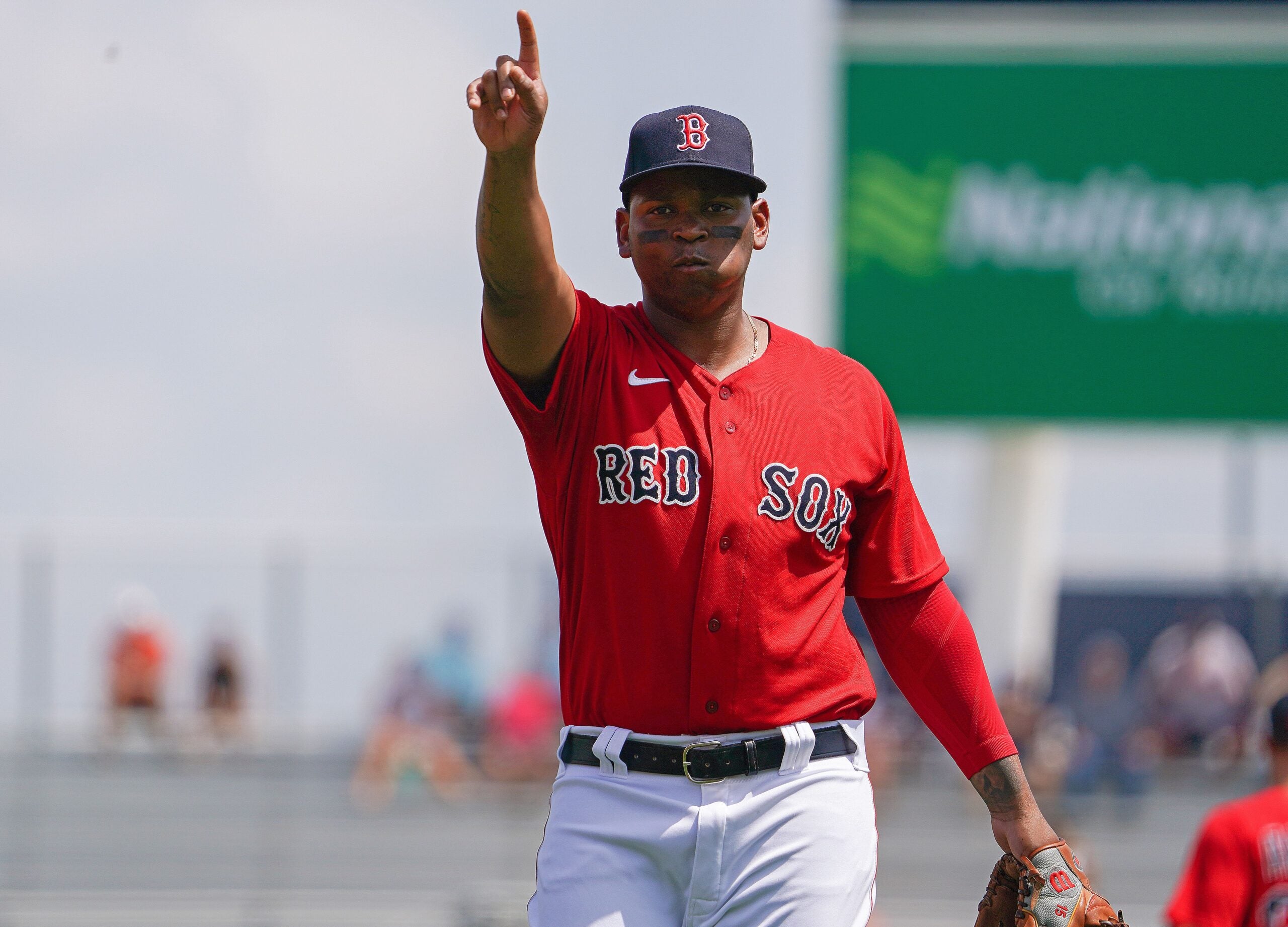 Manager Alex Cora knows it’s largely out of his hands whether Rafael Devers stays with the Red Sox long term.If Cora has it his way, though, Devers won’t be going anywhere anytime soon.“I would love to manage him for as long as I manage,” Cora told reporters.His current contract favors the Red Sox, as the 25-year-old superstar Devers signed a one-year, $11.2 million deal for 2022.It’s expected that Devers, who is eligible for free agency following the 2023 season, is in line for a massive payday at some point in the relatively near future.Devers has expressed his desire to stay in Boston.

Cora joked that Devers, who hit two home runs Saturday, is a “smart individual” for putting on a show in front of owner John Henry.

While that day epitomized what he’s all about, it’s part of a much larger trend.He credited Devers for arriving “early early” every day.Devers also asked the Red Sox to let him practice bunting so he can be prepared if he needs to beat the shift.Cora said Devers is also gladly mentoring minor leaguers and other young players, like others have done for him in the past.Devers is “becoming a man,” Cora said, adding that it’s fun to witness his evolution firsthand.He believes he’s still underrated and should be widely regarded as one of baseball’s elite players.“He has been working hard,” Cora said.

“The way he’s going about his business is different.

You can tell.I do believe he understands what he means to the organization and where he’s at in his career.”.

Mon Mar 28 , 2022
A sanctioned Russian oligarch told the FT that his investment firm was afraid to meet him personally.Petr Aven stepped down from LetterOne in early March after he was sanctioned by the UK and EU.The company reportedly proceeded to ban him from talking to staff and locked him out of the […]