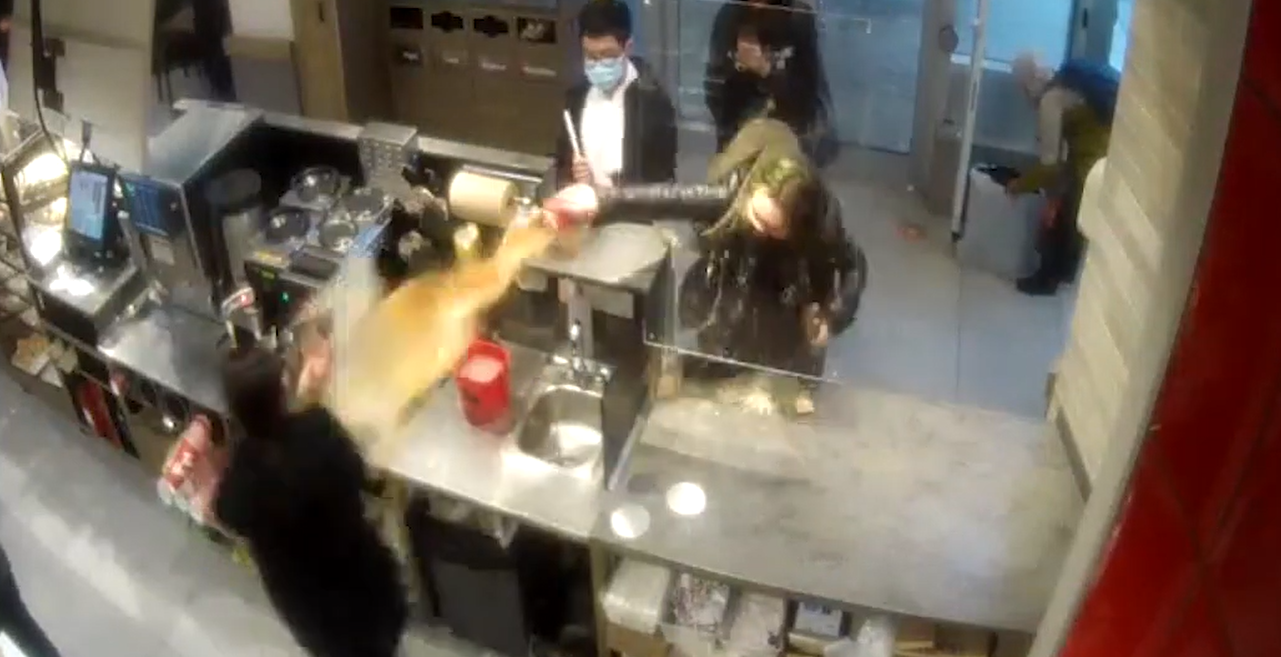 A woman accused of throwing hot coffee in an employee’s face at a Vancouver Tim Hortons location last year has been arrested and charged, police said Thursday.

The incident took place at the restaurant at Abbott and Pender streets on the morning of Oct.20, and was captured on security video.

Vancouver police say they believe the attack was unprovoked.

Video of the incident shows a female worker handing the suspect a coffee, before the woman takes the lid off and throws the contents back on the employee.

“We understand how traumatizing it is when people become victims of random and unprovoked attacks,” VPD spokesperson Sgt.Steve Addison said in a media release.

“When these incidents happen, we do everything we can to fully investigate, gather evidence, and identify the people responsible.”

Despite an overall decrease in crime across the city over the two years of the pandemic, police have documented an increase in violent crime, particularly in the central business district and Downtown Eastside.

Between 2019 and 2020, sex offences were up 20 per cent and assaults and robberies were each up by about 12 per cent, according to VPD statistics.

In January, a Mexican tourist was seriously injured in an unprovoked stabbing at a Tim Hortons near Granville and Helmken streets.

Police say the city is witnessing about four random attacks per day..

Sat Mar 12 , 2022
French Style Mar 11, 2022 A French Girl “Doesn’t Understand” These Spring Trends (But Loves These 5) by Bobby Schuessler Simply put, French-girl style is where it’s at.For many (myself included), that “je ne sais quoi” approach to dressing is just so highly covetable.As a result, I highlight Parisian fashion […] 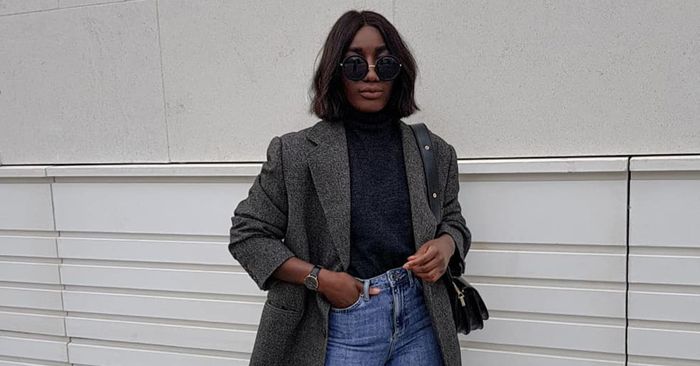