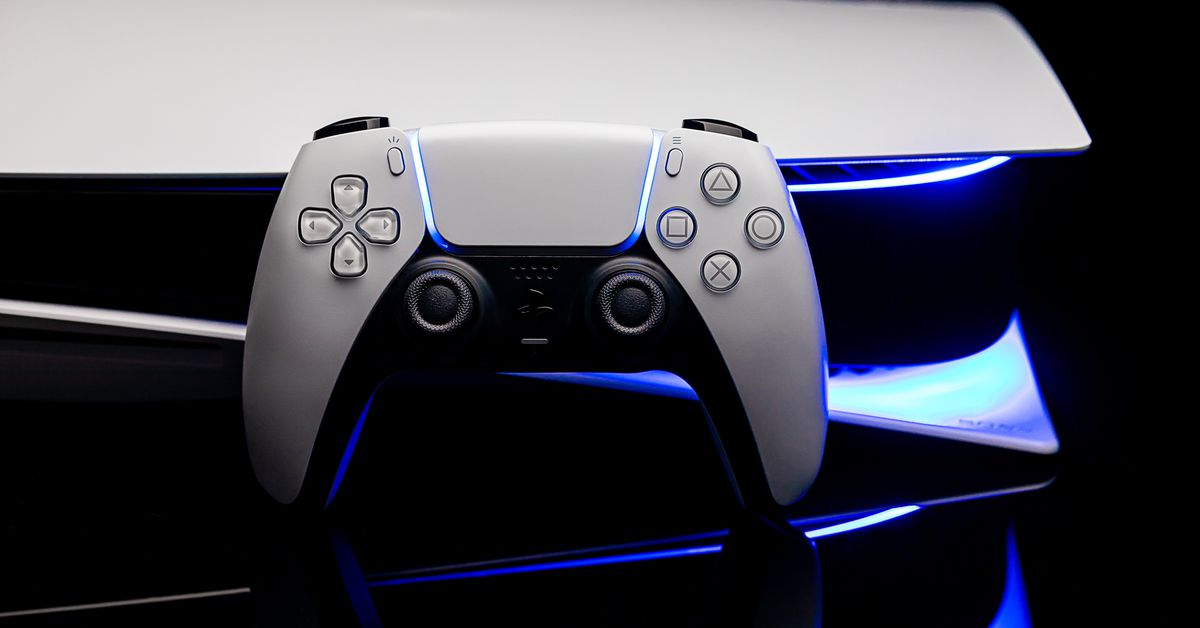 Sony has released an app for Windows 11 and 64-bit Windows 10 computers that lets you update the firmware of its DualSense PS5 controllers.Previously, the update process required you to connect a controller to a PS5 console, which many people don’t yet have the luxury of owning due to the ongoing chip shortage and intense demand.This new app is particularly helpful for PC gamers who want to buy a DualSense to use as a Bluetooth controller.The app, suitably called “Firmware updater for DualSense wireless controller,” can be downloaded here .And, just like the process on the console, you’ll need to connect the DualSense to your PC with a USB cable.Sony has slowly made improvements to how you can update the DualSense.It debuted a new PS5 feature last year that lets you manually update its firmware within the console’s settings.

And now, whether you own a PS5, PC, or both, this app may come in handy if you want to quickly update your DualSense..

Fri Apr 22 , 2022
Credit: Microsoft Microsoft is trying to get ahead of anticipated tough regulatory scrutiny of its $68.7 billion Activision Blizzard acquisition by going public with a set of “Open App Store Principles.” These principles will apply to the Microsoft Store on Windows and to next-generation game marketplaces that it builds, according […]