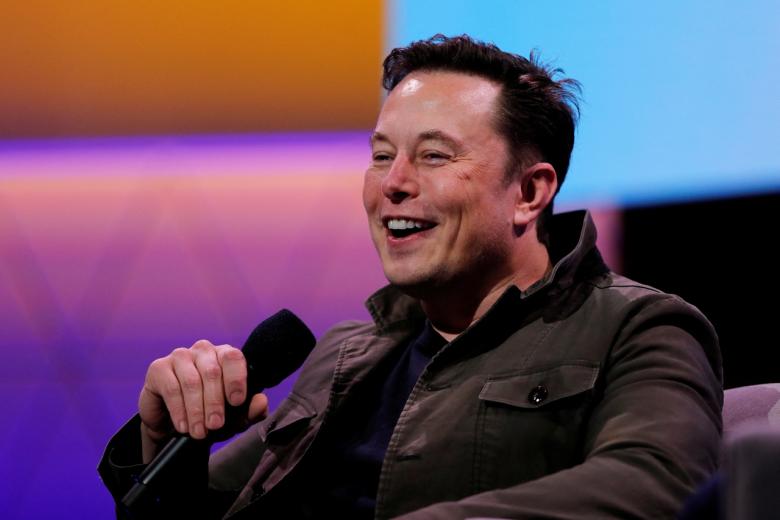 Mr Musk was responding to a Twitter user’s question on whether he would consider building a social media platform consisting of an open source algorithm and one that would prioritise free speech, and where propaganda was minimal.

Mr Musk, a prolific user of Twitter himself, has been critical of the social media platform and its policies of late.

He has said the company is undermining democracy by failing to adhere to free speech principles.

His tweet comes a day after he put out a Twitter poll asking users if they believed Twitter adheres to the principle of free speech, to which over 70 per cent voted “no”.

“The consequences of this poll will be important.Please vote carefully,” he said on Friday.

If Musk decides to go ahead with creating a new platform, he would be joining a growing portfolio of technology companies that are positioning themselves as champions of free speech and which hope to draw users who feel their views are suppressed on platforms such as Twitter, Meta Platform’s Facebook and Alphabet-owned Google’s YouTube.

None of the companies, including Mr Donald Trump’s Truth Social, Twitter competitors Gettr and Parler and video site Rumble, have come close to matching the reach and popularity of the mainstream platforms so far.

Mon Mar 28 , 2022
PETALING JAYA: Residents in Klang Valley and several other areas will experience an “afternoon without a shadow”, as this is when the Sun is directly overhead at the equator at 1.19pm on Monday (March 28), a phenomenon known as the equinox, says Datuk Seri Dr Adham Baba (pic) .”I urge […] 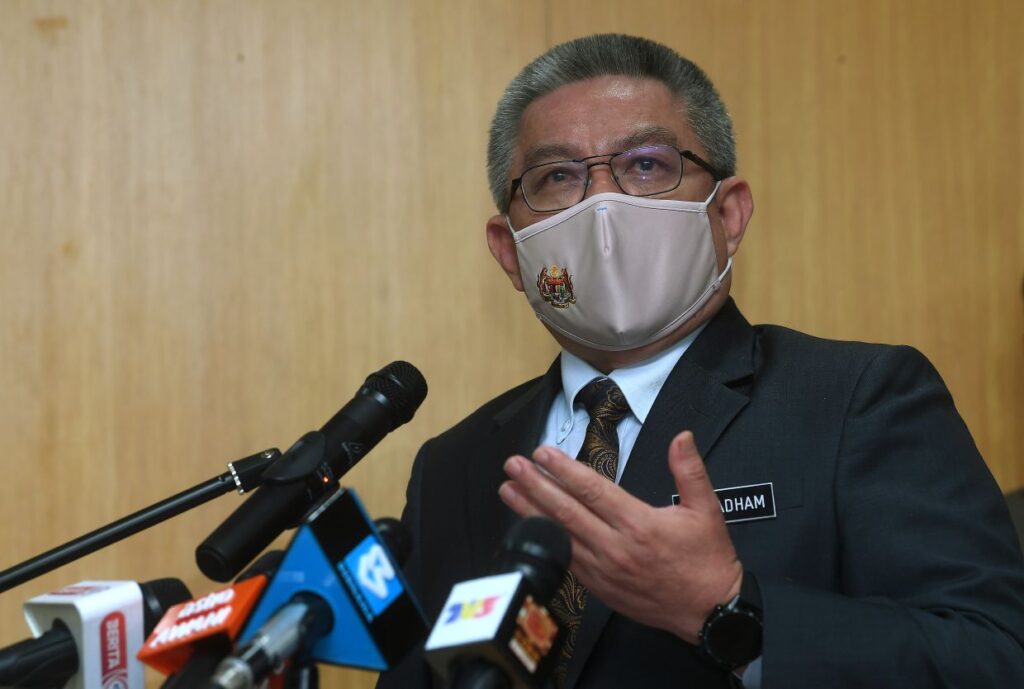