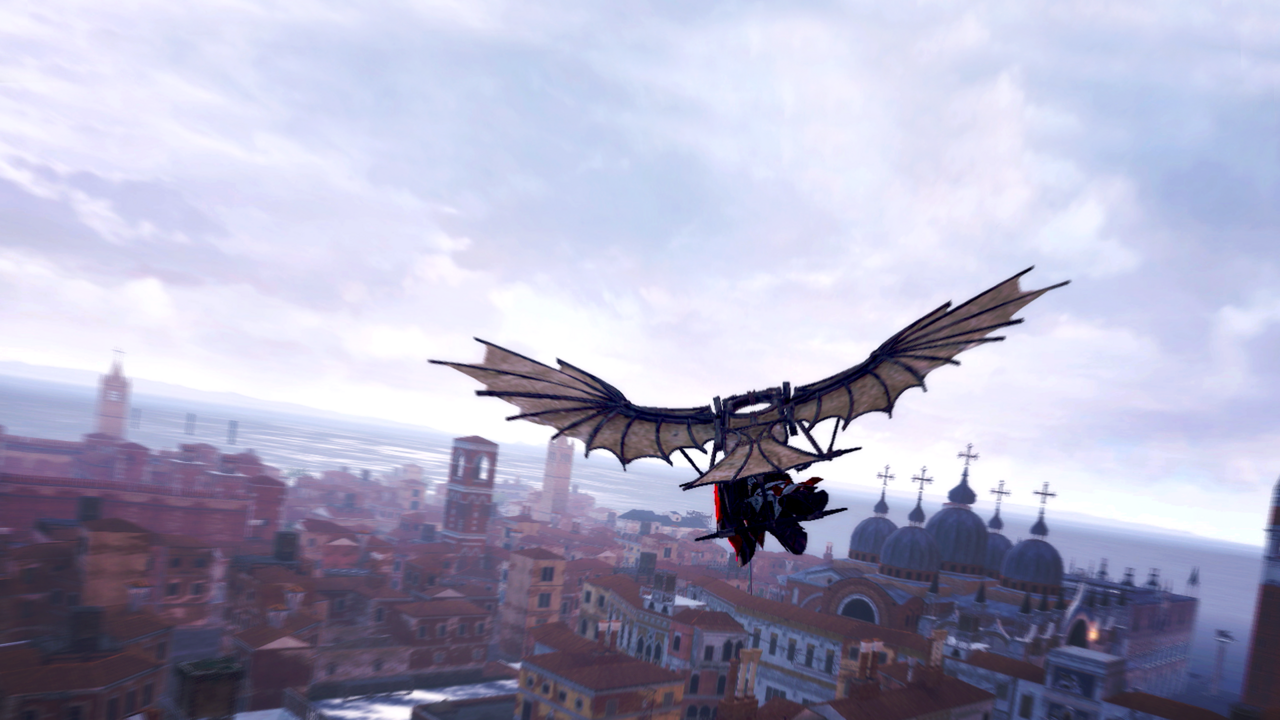 Assassin’s Creed: The Ezio Collection has been officially confirmed for release on Nintendo Switch, and it’s arriving very soon.Ubisoft has confirmed the rumored compilation and announced it will be released on February 17.

However, it’s important to note that only Assassin’s Creed II comes on a cartridge.Brotherhood and Revelations–along with the movies–must be downloaded.

The bundle also includes an audio package that includes additional languages that players can download.The compilation comes in at a maximum of 35 GB, so a MicroSD card is necessary to have everything downloaded at once.

Ubisoft said each game takes “full advantage” of the Switch’s capabilities, including rumble, touchscreen controls, and a HUD optimized for the hybrid console.

All previously release solo DLC for Assassin’s Creed II, Brotherhood, and Revelations is included with The Ezio Collection, which is named after protagonist Ezio Auditore da Firenze.

Preorders for the The Ezio Collection are open now for $40.

Assassin's Creed: The Ezio Collection Comes To Switch In February

Wed Jan 12 , 2022
Assassin’s Creed: The Ezio Collection Comes To Switch In February Check out the announcement trailer and get all the details on the upcoming compilation package. Assassin’s Creed: The Ezio Collection has been officially confirmed for release on Nintendo Switch, and it’s arriving very soon.Ubisoft has confirmed the rumored compilation and […] 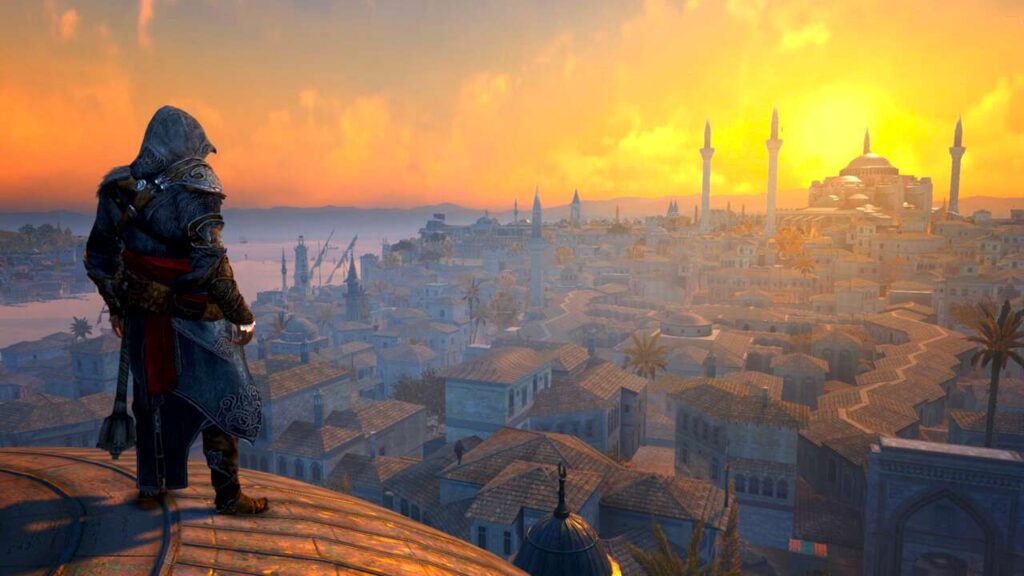