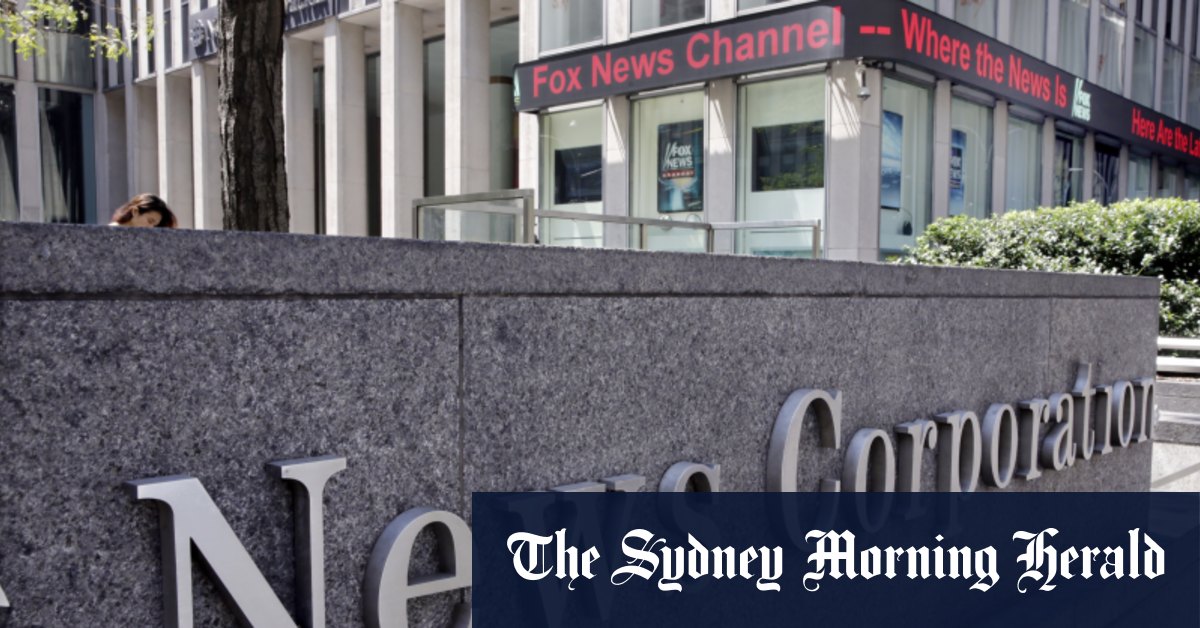 By Eric Tucker and Frank Bajak February 5, 2022 — 10.11am Washington: News Corp said that it had been hacked and had data stolen from journalists and other employees, and a cybersecurity firm investigating the intrusion said Chinese intelligence-gathering was believed behind the operation.

The Wall Street Journal , citing people briefed on the intrusion, reported that it appeared to date back to February 2020 and that scores of employees were impacted.It Quote: d them as saying the hackers were able to access reporters’ emails and Google Docs, including drafts of articles.

News Corp said it discovered the breach on January 20.It said customer and financial data were so far not affected and company operations were not interrupted.

News Corporation said the hack had exposed its headquarters (pictured, in New York), as well as News UK and Dow Jones.Credit: AP

But the potential impact on news reporting and sources was a serious concern.News organisations are prime targets for the world’s intelligence agencies because their reporters are in constant contact with sources of sensitive information.Journalists and newsrooms from Mexico and El Salvador to Qatar, where Al-Jazeera is based, have been hacked with powerful spyware.

Mandiant, the cybersecurity firm examining the hack, said in a statement that it “assesses that those behind this activity have a China nexus, and we believe they are likely involved in espionage activities to collect intelligence to benefit China’s interests”.

The timing of News Corp’s announcement, including in a regulatory filing on Friday, coincided with the opening of the Winter Olympics in Beijing, to which foreign athletes and journalists were advised to bring “burner” phones and sanitised laptops to protect against cyber espionage.

In the regulatory filing, News Corp said it had discovered in January that one of its technology providers was “the target of persistent cyberattack activity”.It did not elaborate.

Advertisement “Our preliminary analysis indicates that foreign government involvement may be associated with this activity, and that some data was taken,” the email said.

“Our highest concern is the protection of our employees, including our journalists, and their sources,” it added, saying it believed the “threat activity is contained”.

FBI Director Christopher Wray said in a speech this week that the bureau opens investigations tied to suspected Chinese espionage operations about every 12 hours, and has more than 2,000 such probes.

He said Chinese government hackers have been pilfering more personal and corporate data than all other countries combined.

While state-backed Russian hacking tends to get more headlines, US officials say China has been stealthily stealing far more valuable commercial and personal data over the past few decades as digital technology took hold.

Major newsrooms, including The New York Times , against which a Chinese cyber-espionage operation was uncovered in 2013, have previously been compromised.

On Sunday, March 28 last year, a major cyber attack hit the broadcast systems of Nine Entertainment , publisher of this masthead.While some experts said the attack looked like it had been launched by a state-based actor, no country or entity was identified as a suspect.

A spokesperson for the Chinese Embassy in Washington did not immediately return an email seeking comment.

The reported onset of the News Corp hack — February 2020 — coincides with Beijing’s revocation of press credentials of three Journal reporters based in the Chinese capital in what China’s Foreign Ministry said was punishment for an opinion piece the newspaper published.

News Corp’s assets also includes the publishing house HarperCollins, News Corp Australia and Storyful, which the email to employees said were apparently not targeted by the hackers.

Sun Feb 6 , 2022
Ubisoft’s ongoing NFT odyssey continues to bewilder and demoralize not just longtime fans but also its own developers .The company recently held another workshop aimed specifically at addressing the concerns of skeptical employees, yet also started giving out special NFTs to some members of the Ghost Recon team to “celebrate” […] 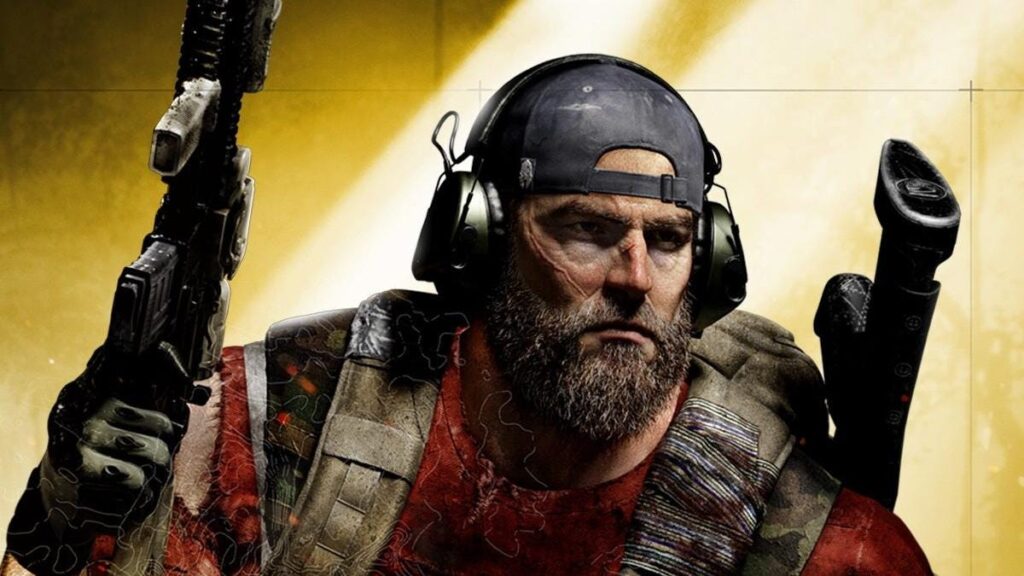