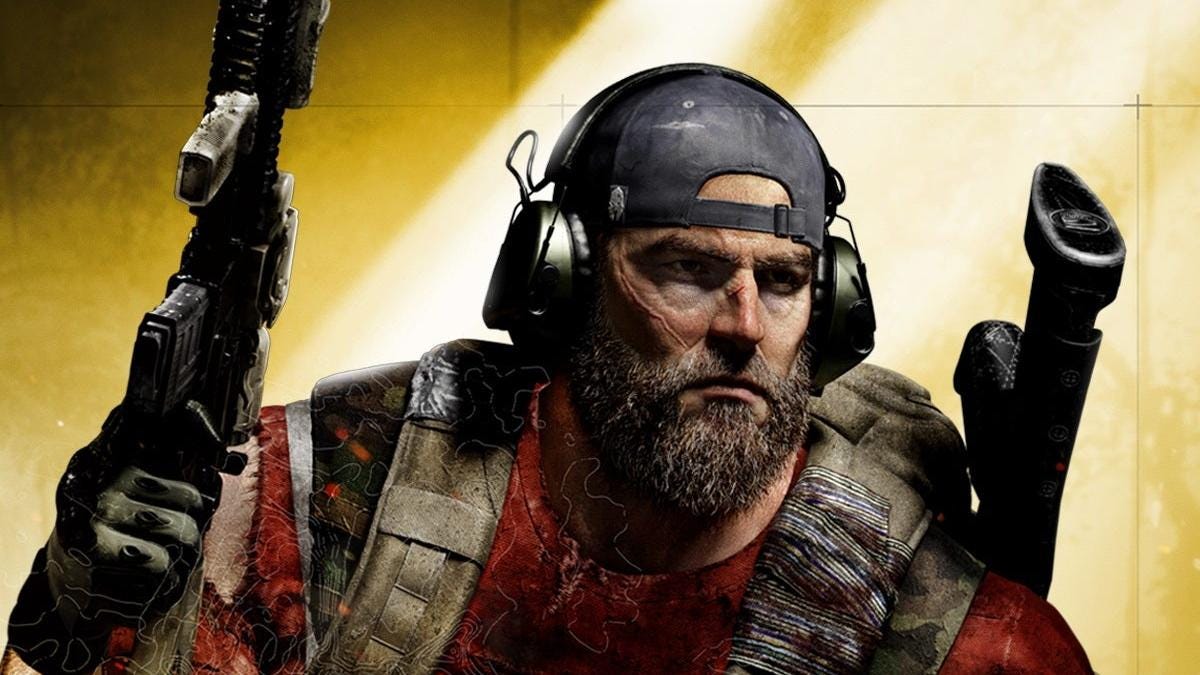 Ubisoft’s ongoing NFT odyssey continues to bewilder and demoralize not just longtime fans but also its own developers .The company recently held another workshop aimed specifically at addressing the concerns of skeptical employees, yet also started giving out special NFTs to some members of the Ghost Recon team to “celebrate” the series’ 20th anniversary.One developer likened it to the staff saying “We hate this crypto stuff,” and Ubisoft responding with, “OK, come get some.” Advertisement Last week, VP of Ubisoft’s Strategic Innovations Lab, Nicolas Pouard, claimed in an interview that players’ overwhelmingly negative reaction to the company’s NFT rollout was because “they don’t get it.” His remark was roundly derided on social media, but also by some within the company, according to posts from Ubisoft’s internal communications platform viewed by Kotaku .In addition to disagreeing with Pouard’s position, they expressed frustration over the company’s continued botched messaging around the controversial tech.

“They don’t get it” was also the tone of a recent internal Q&A with the Quartz team aimed at addressing skeptical employees, sources familiar with the event told Kotaku .(Quartz is the name of Ubisoft’s recently introduced proprietary crypto platform .) Instead, it bolstered some developers’ concerns about security vulnerabilities in the Quartz technology and its lack of interesting design possibilities.Pouard and other blockchain proponents have pitched scenarios in which cosmetic items can follow players between games.That’s not something current Quartz NFTs are set up to do, however, and according to sources, Pouard admitted internally that the “interoperability” question remains unanswered.In the meantime, the core use-case for Quartz NFTs remains in-game hats.

Ubisoft did not immediately respond to a request for comment.

Screenshot: Ubisoft / Kotaku Players aren’t the only ones being treated to these new in-game hats, however.Ubisoft prepared special Quartz NFTs specifically for developers on the Ghost Recon Breakpoint team where the technology was first implemented .

“With the opening of the Ubisoft Quartz platform in December, we thought of creating an exclusive Digit for you, the ‘Ghost Recon 20th anniversary cap!’” the announcement read, according to a copy of it viewed by Kotaku .“If you want to receive this exclusive Digit, we will inject it into your crypto-wallet on the 9th of March.” (“Digit” is Ubisoft jargon for NFT.)

Advertisement The NFT hats are a strange way of saying thank you to a team that has struggled over the last two years to win back fans through patches and updates after Breakpoint ’s disastrous 2019 launch .Bloated with open-world features and survival elements some players hated, Ubisoft’s Paris studio has had a long road to travel to rebuild player trust.Ubisoft’s NFT plans, according to an internal survey , torpedoed much of fans’ goodwill within the first week they were announced.

It’s unclear if the Ghost Recon anniversary caps will end up being any more popular than existing Quartz NFTs .But where rivals like FIFA maker EA have retreated from the crypto-backed collectibles, Ubisoft appears committed to their potential, even if its own developers still aren’t sure what it is.

Bad news for all the Stadians out there: A new report claims

Sun Feb 6 , 2022
Bad news for all the Stadians out there: A new report claims that Google is trying to salvage its Stadia streaming service by not focusing on video games but instead looking to make deals with companies like Peleton to create playable experiences and online demos.Advertisement As spotted by The Verge […] 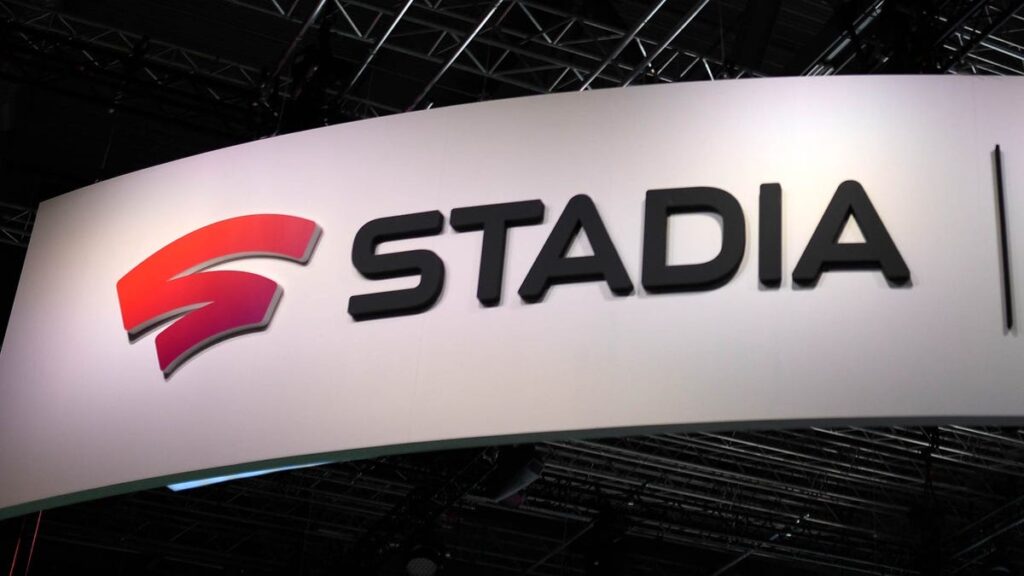