A new traffic management system will soon be installed to help Canberrans navigate traffic disruptions across the city centre.The ACT government says a combination of bluetooth sensors and new intersection cameras will be installed in “strategic locations” across the centre of Canberra, where disruption and congestion are most likely.The data collected can then be used to provide up-to-date information about journey times and potential disruptions through wireless signage on the roads, and is also set to be published on radio and social media channels.The ACT government says active monitoring of the network will also mean a faster response to accidents or issues before they cause major congestion.”Providing reliable information in real time will mean commuters can make informed choices before or during their trip.This might mean choosing a different route, travelling at a different time or jumping on public transport,” Minister for Transport Chris Steel said.

The announcement is timely, given traffic in the centre of Canberra is expected to increase in the middle of the year, when construction begins on raising London Circuit in preparation for the installation of stage 2A of Canberra’s light rail system .”We know this boost in construction activity will be disruptive for our traffic network, and it will impact how Canberrans access the city centre,” Mr Steel said.”That’s why we’re investing in new technology that will help the government and commuters to manage the impact of disruption on our roads through active and real-time management of our traffic network.” Light rail stage 2B gained federal environmental approval last year; the line will cross Lake Burley Griffin, traverse the Parliamentary Triangle and meet up with the Woden Town Centre line.Preparations for Stage 2A of Canberra’s light rail project — taking passengers from the city to Commonwealth Park — began last year, and commuters were warned to expect four years of major roadworks .

At the time, Mr Steel said the project would cause “a significant amount of congestion that our city probably hasn’t seen before in its history”.However, he said completion of light rail stage 2A was a step toward a more “sustainable, vibrant and better-connected city”..

Tue Mar 22 , 2022
Earlier this year, two unsuspecting tech bros attempted to start an online business in knitting supply sales, assuming it would be easy to “disrupt” a market full of hobbyists and grandmas.They could not have been more wrong. Serial entrepreneurs Dave Bryant and Mike Jackness bought the domain name Knitting.com in […] 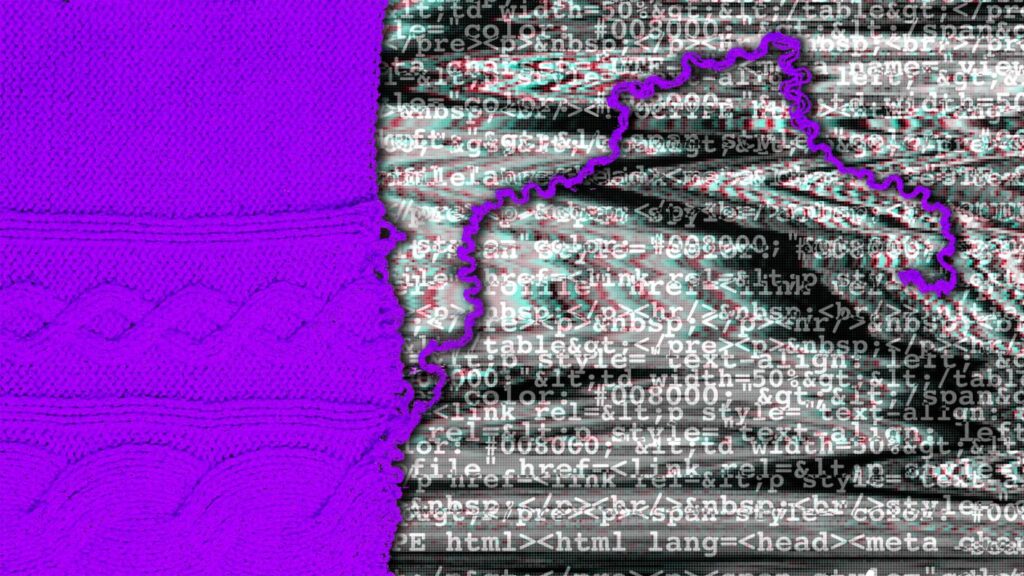