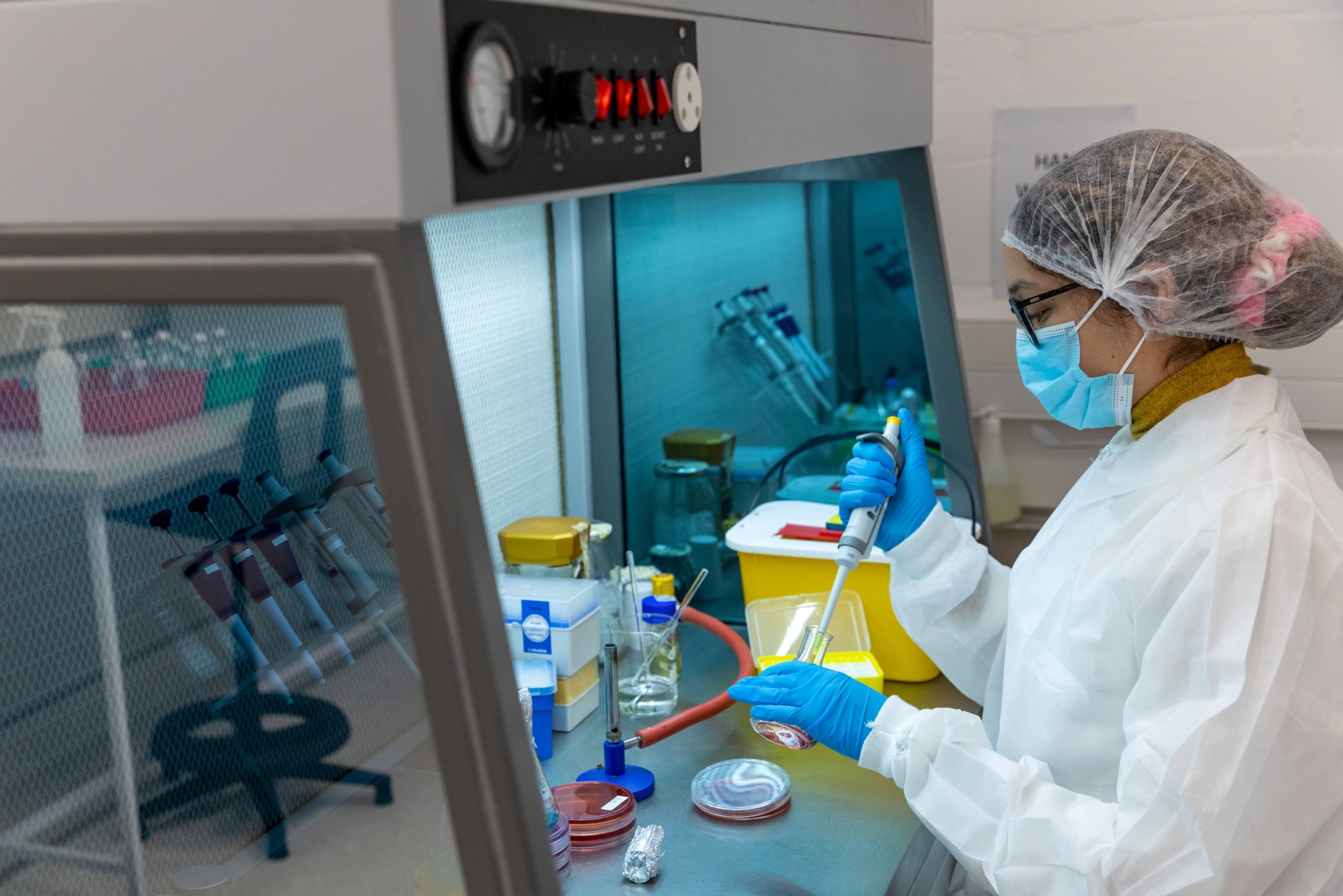 UN health agency says hub in South Korea will share mRNA technology being developed by the WHO and partners in South Africa.

The World Health Organization and its partners in South Africa are working to recreate the Moderna COVID-19 vaccine [File: Dwayne Senior/Bloomberg]

The World Health Organization says it has set up a hub in South Korea to train low- and middle-income countries to produce their own vaccines and therapies, and is expanding its COVID-19 vaccine project to a further five nations.

The new hub will share mRNA technology being developed by the WHO and partners in South Africa , where scientists have been working to recreate the COVID-19 vaccine made by Moderna.That effort is taking place without Moderna’s help.

“Vaccines have helped to change the course of the COVID-19 pandemic but this scientific triumph has been undermined by vast inequities in access to these life-saving tools,” WHO Director-General Tedros Adhanom Ghebreyesus told a news conference on Wednesday.

The new hub outside Seoul will provide workforce training to all countries wishing to produce products such as vaccines, insulin, monoclonal antibodies, Tedros said.

Tedros said the new hub outside Seoul will provide workforce training to all countries wishing to produce products such as vaccines, insulin, monoclonal antibodies [Johanna Geron/Pool via Reuters] The facility in South Korea was already carrying out training for companies based in the country and will now accommodate trainees from other countries, the WHO said.

The countries have been vetted by a group of experts and proved to have the capacity to move to the production stage relatively quickly, the WHO said.

Last week, six African countries – Egypt, Kenya, Nigeria, Senegal, South Africa and Tunisia – signed up as the first on the continent to receive the technology to manufacture mRNA vaccines at scale and according to international standards.

On Wednesday, Tedros said that so far 20 countries had expressed interest in getting training on developing an mRNA vaccine by the South African hub.

The WHO said it is currently prioritising countries that do not have mRNA technology but already have some manufacturing infrastructure and capacity.

Thu Feb 24 , 2022
[Deutsche Welle] | Updated: February 24, 2022 12:09:06 pm Written by Esteban Pardo Something out of a Star Wars movie occurred in Earth’s orbit last month. A Chinese satellite was spotted in late January grabbing another long-dead satellite and days later throwing it into a “graveyard” orbit 300 km away, […] 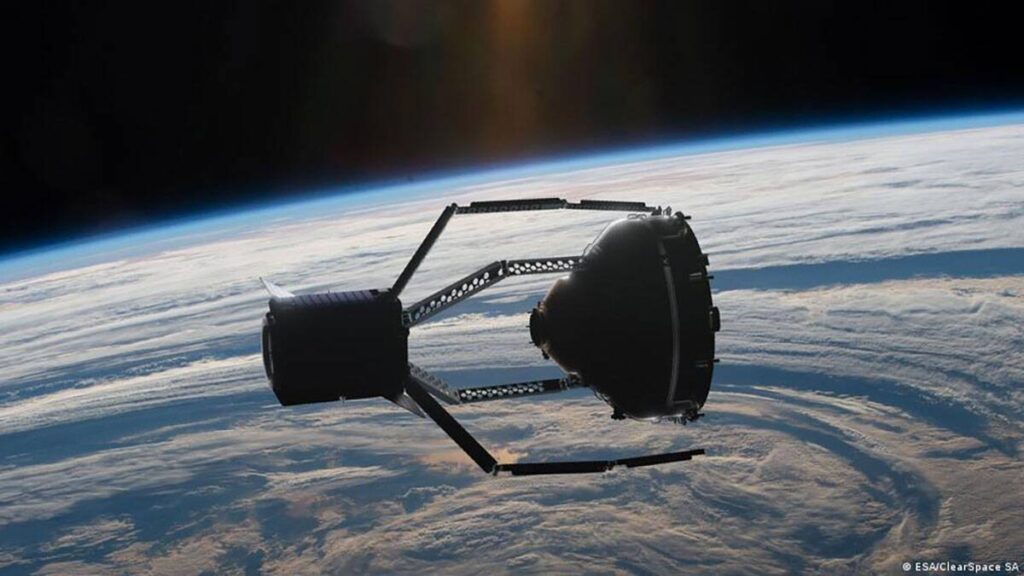