Moderna will produce its mRNA vaccines in Australia from 2024, with final deal signed off

A final agreement has been signed off between the federal government, Victorian government and vaccine manufacturer Moderna to produce mRNA vaccines in Australia for the first time.

Construction on a new manufacturing plant to be built in Victoria is expected to begin by the end of the year.

The plant will have the capacity to produce up to 100 million vaccine doses each year, for COVID-19 and for other diseases like the seasonal flu.

The announcement comes only a few months after an [in-principle agreement was signed between the parties last December](/news/2021-12-14/moderna-to-be-first-mrna-vaccine-made-in-australia/100697324) .

Australia will be one of only a handful of locations manufacturing mRNA vaccines around the world, including the US and Europe, while there are plans for a massive new Moderna plant in Kenya.

Moderna has set up an Australian subsidiary, and the company recently announced significant plans to expand across the Asia-Pacific.

Prime Minister Scott Morrison said it was critical that mRNA vaccines could be produced onshore.

“This will be the first mRNA production facility in the Southern Hemisphere, and will ensure Australians have quick and easy access to these lifesaving vaccines,” he said.

Targeting COVID, the flu and more

It is hoped the new plant will produce its first Australian-made vaccines some time in 2024.

The precise location for the new plant will be determined between the Victorian government and Moderna.

Moderna has indicated it has much more in mind for the facility than just COVID-19 vaccines, with plans to develop a number of other respiratory treatments and vaccines.

One of the [advantages of mRNA technology is it can be adapted relatively easily](/news/science/2020-11-22/mrna-vaccines-covid-19-pfizer-moderna-influenza-emerging-disease/12891308) to target existing and new diseases.

Moderna’s General Manager for Australia and New Zealand, Michael Azrak, said they hope to work with Australian researchers to bring different vaccines and treatments to market.

“Moderna is backing the development of a world-class mRNA industry in Australia,” he said.

“In addition to local manufacturing, we’re going to partner with local researchers and institutions to deliver collaborative R&D that will develop the next generation of mRNA treatments.”

Two of the most likely early adaptations of the technology will target the seasonal flu, and respiratory syncytial virus (RSV).. 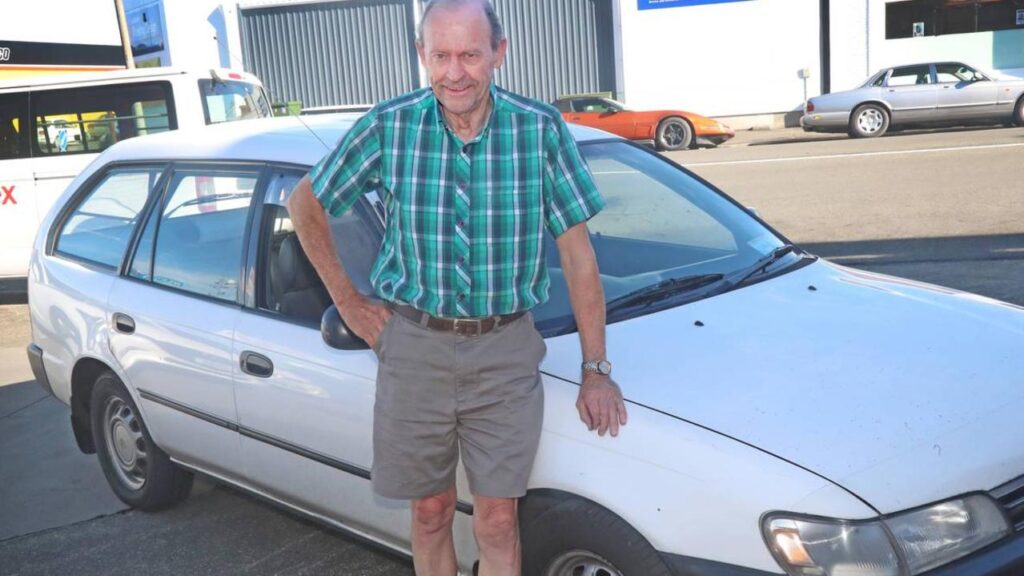