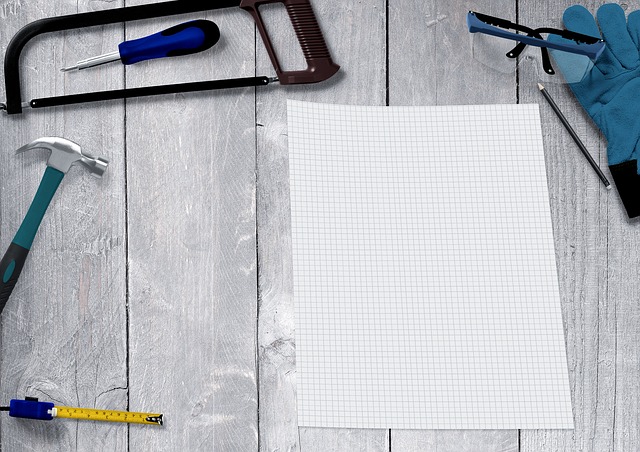 The U.S.Federal Communications Commission (FCC) said Thursday it will vote this month on new rules to address the growing risks of orbital debris to space ambitions.Currently, the agency recommends operators of satellites in low-Earth orbit ensure spacecraft will re-enter Earth’s atmosphere within 25 years following the completion of missions.The new FCC rules would update its 2004 regulations and shrink the time frame required for satellite post-mission disposal to as soon as practicable but no more than five years.The new rules would apply to both U.S.-licensed satellites and systems, and non-U.S.satellites seeking U.S.market access.

The FCC noted that “defunct satellites, discarded rocket cores, and other debris now fill the space environment creating challenges for future missions” and in 2021 there were more than 4,800 satellites currently operating in orbit.The FCC 25-year recommendation is not required under the 2004 rules but the agency has “consistently applied the 25-year benchmark in licensing decisions.” The FCC warned that “as the number of objects in space increases, so too does the probability of collision” and said “at risk is more than the $279 billion-a-year satellite and launch industries and the jobs that depend on them” but also satellite connectivity that is critical to modern life, including broadband in remote areas, navigation and video.”When disaster strikes, satellites help organize first responders, the government, and humanitarian organizations and make it possible to coordinate effective relief efforts,” the FCC said.

“Left unchecked, orbital debris could block all of these benefits and reduce opportunities across nearly every sector of our economy.” Last month, FCC chairwoman Jessica Rosenworcel said the agency believes “the new space age needs new rules” and must “make sure our rules are prepared for the proliferation of satellites in orbit and new activities in our higher altitudes.”.

Air conditioning has a climate problem. New technology could help.

Mon Sep 12 , 2022
This week, Californians got a reminder of one of the most vexing paradoxes of global warming.With temperatures well over 110 degrees Fahrenheit in some regions on Tuesday night, hundreds of thousands of the state’s residents received beeping text alerts to notify them that the power grid, straining under the weight […] 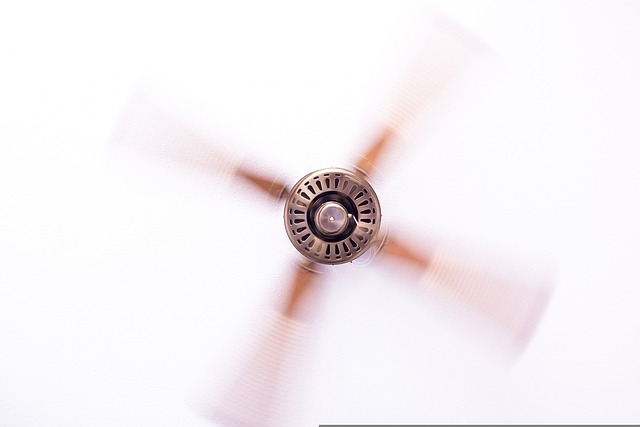