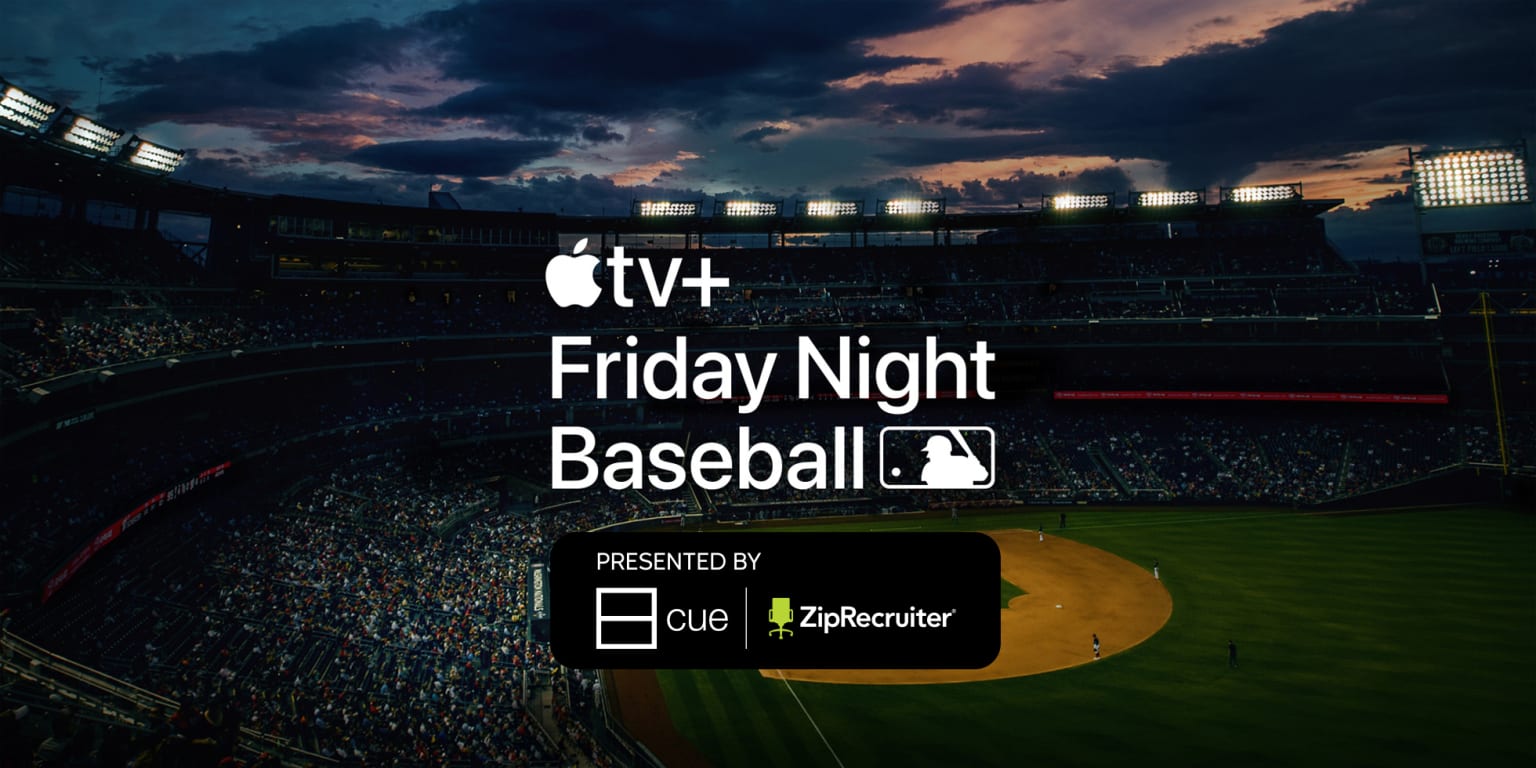 Apple TV+ is your home for a doubleheader of MLB action every Friday night this season, and on Tuesday the first-half schedule of games was announced.You can watch all of these games for free on Apple TV+ presented by Cue Health and ZipRecruiter.The 2022 slate begins on April 8 when Max Scherzer and the Mets take on Juan Soto and the Nationals at 7 p.m.ET.

That will be followed by the defending American League champions, the Astros, visiting reigning AL MVP Shohei Ohtani, who is scheduled to take the hill and hit leadoff for the Angels.

“Friday Night Baseball” games will be available to anyone with Internet access across devices where Apple TV+ can be found.That includes the Apple TV app on iPhone, iPad, Mac, Apple TV 4K and HD, and on tv.apple.com, along with smart TVs, gaming consoles and cable set-top boxes.Free coverage of “Friday Night Baseball” will include live pre- and postgame shows, and will be available on Apple TV+ in the United States, Canada, Australia, Brazil, Japan, Mexico, Puerto Rico, South Korea and the United Kingdom, and for a limited time, without the need for a subscription.

Fri Apr 1 , 2022
The centerpiece of your home theater setup is your TV, and upgrading it can make a massive difference to your experience whether you’re watching TV and movies or playing games.If you’re looking to upgrade, you’ll find a wide range of 4K TV deals available to save you some cash.But these […] 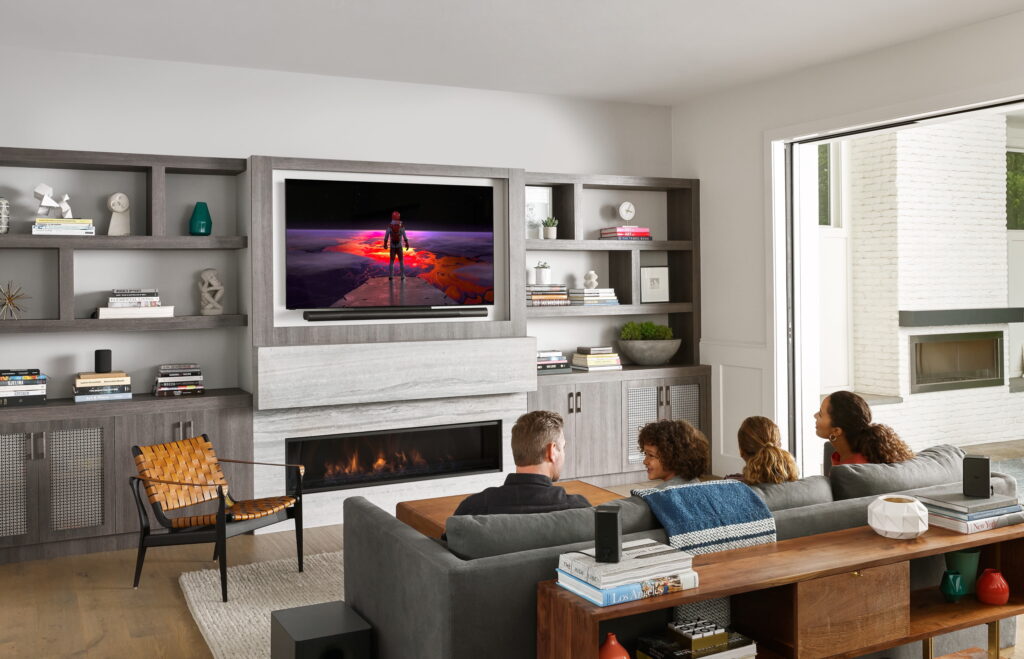