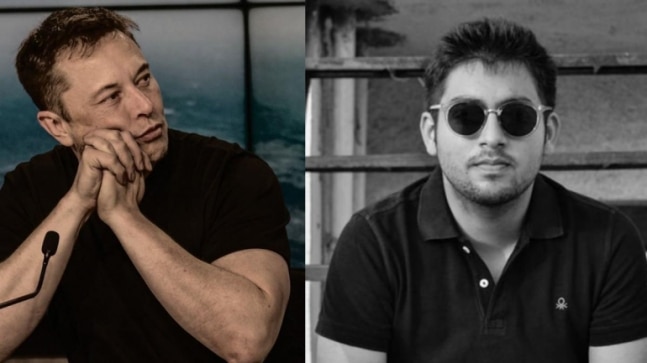 Pranay Pathole has become a popular name on the microblogging site Twitter, thanks to Tesla and Space X CEO Elon Musk.Wonder what’s the link between the 23-year old Indian IT professional from Pune and the world’s richest man? We have you covered in this piece.

In an interview with Hindustan Times , Pathole revealed that he connected with Musk on Twitter back in 2018 when he tweeted about Tesla’s automatic windscreen wipers and the issue with it during the rain.To his surprise, Musk responded to this tweet immediately and said that the issue will be “fixed in next release”.

Who is Pranay Pathole? Four years since Pathole tweeted to Musk for the first time, they are both now friends on Twitter and often connect over DMs.The billionaire is often seen commenting on Pathole tweets, most of which are again directed to Musk.

Recalling how it all started, Pathole said, “a Reddit user had posted a query and I was intrigued.It was related to automatic wipers.

I found that very interesting.

I thought I could tweet it to Elon.And if he replies, then maybe he could consider that feature for Tesla.And, within a couple of minutes of tweeting, he had responded! I was just blown away by seeing him respond to me”.

“When Elon responded to me for the first time, that was the highlight of my life.But now my interactions with him have become very casual.We talk back and forth through Direct Messages (DMs) on Twitter,” he further added.

To me, it feels like you are just hanging out with another buddy of yours.That’s what it feels like, honestly.

He is very frank and straightforward.And he is very active on Twitter apparently because whenever I DM him, I get a reply within a couple of minutes”.“Our DM conversations range from topics like making life multi planetary, why going to Mars is very essential for the core survival of humanity.We have also spoken about his past, his upbringing.

He told me about how he flew from South Africa to Canada with just 2,000 dollars, and a suitcase full of books,” he also added.

“I have people messaging me that how do you get in touch with Elon.Please convey our message to him,” Pathole said.The 23-year old from Pune has garnered a massive fan following on Twitter.He currently has 108.7K followers that include some of the most influential names around the world.

At present, Pathole is working as a software developer for Tata Consultancy Services (TCS) but aspires to work with Musk someday.“I want to work for him and with him.He is super intelligent and his heart is very much at the right place.

I really believe that.And a lot of people can sense that.He is trying to do these big, crazy, ambitious things for the right reasons.It would definitely be an amazing learning opportunity for a young guy like me.

That’s what I aspire and think of doing in future,” he said.

Thu Mar 17 , 2022
New forensic technology has been developed to spot specks of blood on dark clothing in a matter of seconds, which can quickly identify or eliminate suspects. Traditional methods, which have been used for 100 years, involve hours of painstaking examination under a microscope – which could take days and even […] 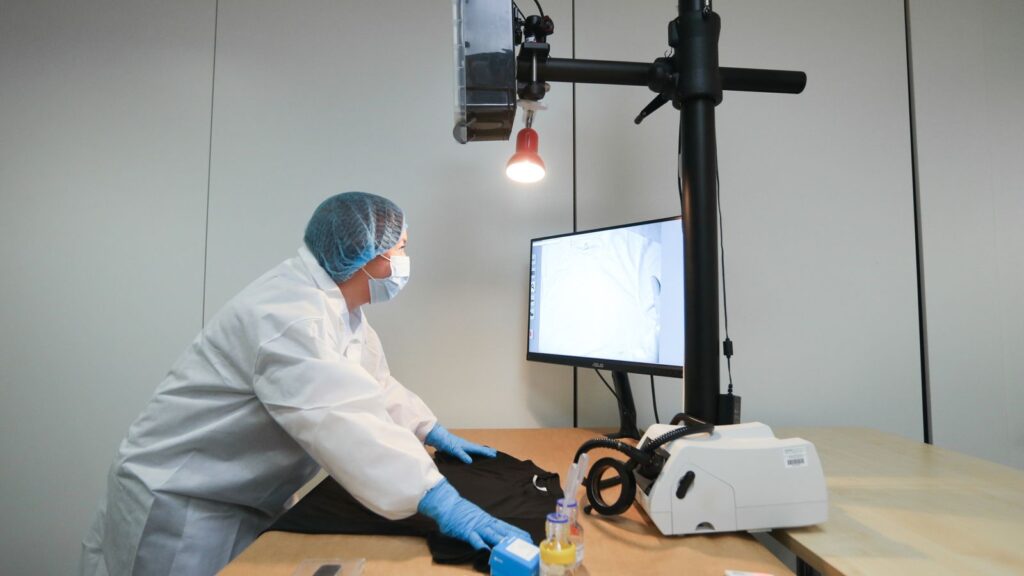