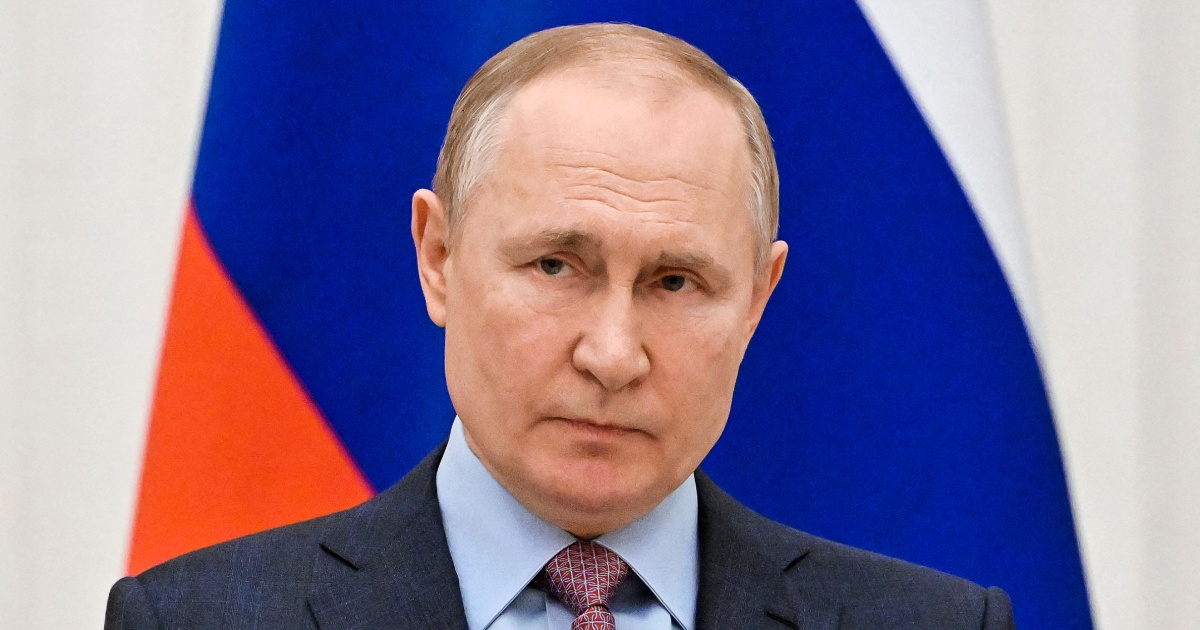 Two weeks on, they there are still there.TikTok suspends livestreams, uploads from Russia President Joe Biden said on Monday that he would roll out more sanctions after calling Putin a “war criminal” for the reported attacks on civilians in Bucha , including images of civilians shot with their hands tied behind their backs.These sanctions also target the families of influential Russians.

Those included are Putin’s adult children, the wife and daughter of Russian Foreign Minister Sergei Lavrov and members of Russia’s Security Council, including former President Dmitry Medvedev and Prime Minister Mikhail Mishustin.”These individuals have enriched themselves at the expense of the Russian people,” the White House argued in a statement announcing the new sanctions.

“Some of them are responsible for providing the support necessary to underpin Putin’s war on Ukraine.”. 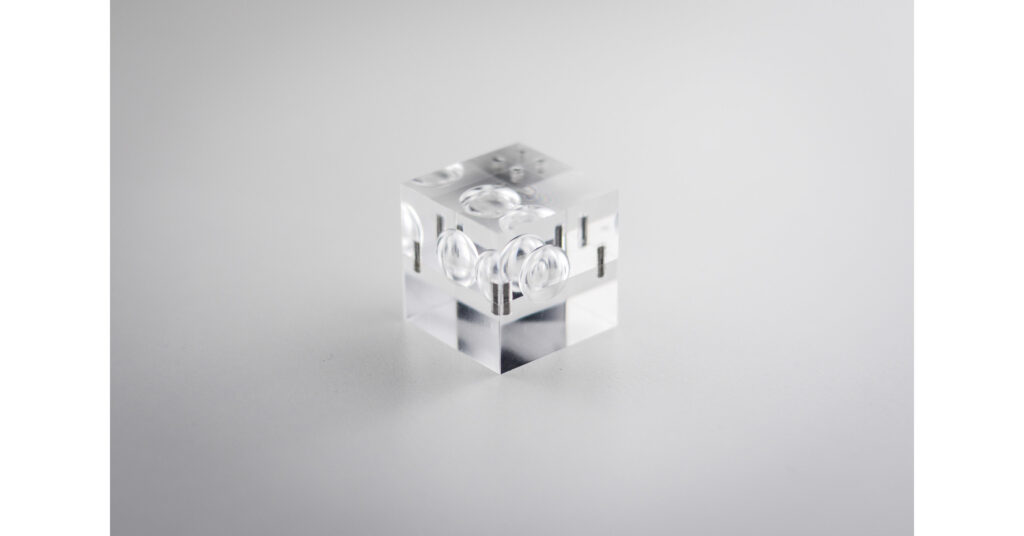