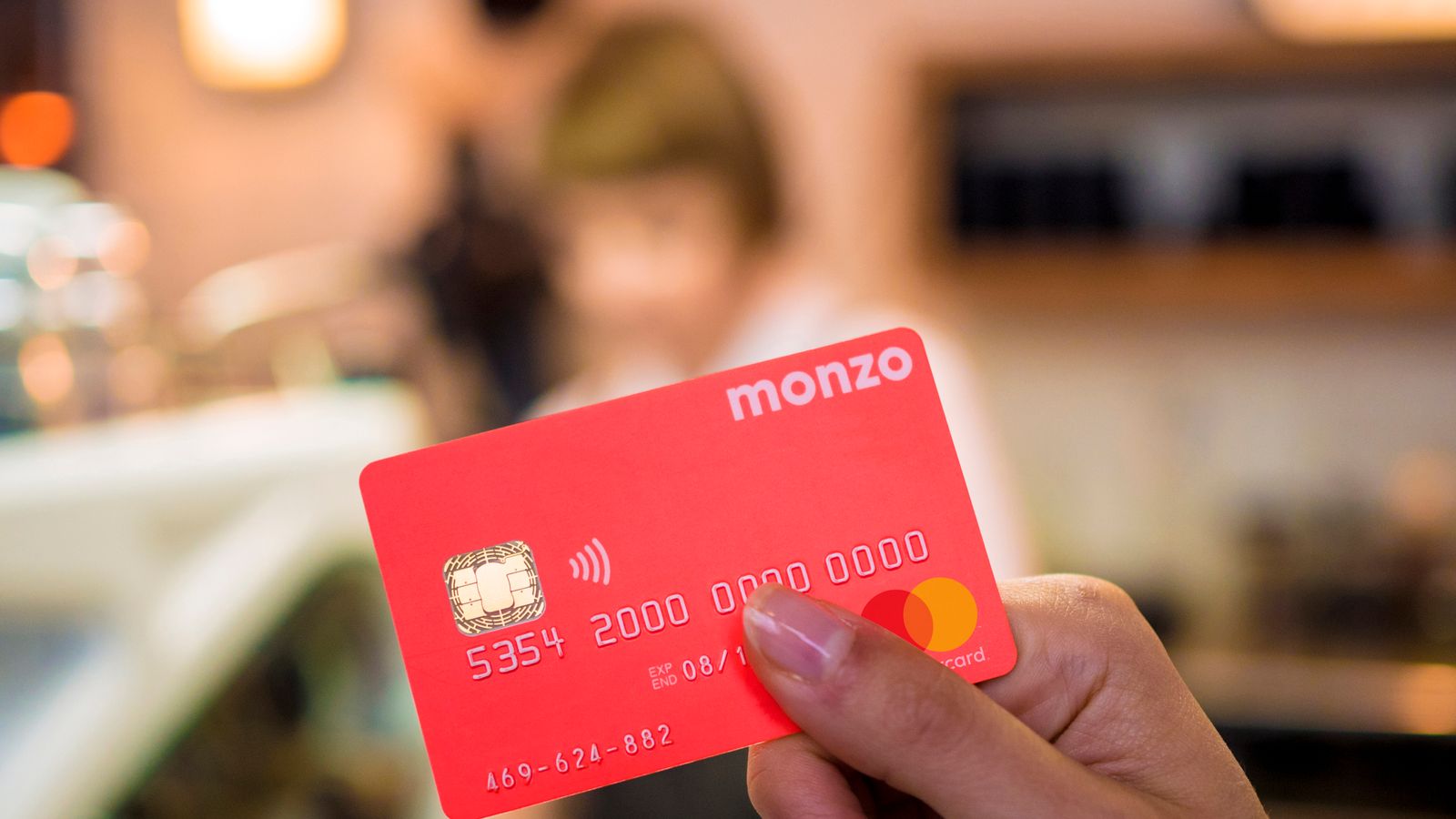 Tencent Holdings, the Chinese technology behemoth, is taking a stake in Monzo, the British-based digital bank which has confounded expectations by securing a $4.5bn (£3.3bn) valuation.

Sky News has learnt that Tencent, which has become a prolific investor in Europe ‘s burgeoning tech sector, has subscribed to shares as part of a $100m (£74m) top-up to Monzo’s latest funding round.

A source close to the process said Tencent was investing a minority of the $100m capital injection.

The Chinese company’s involvement adds another prominent investor to the bank’s share register, weeks after it confirmed that the likes of Coatue and the Abu Dhabi Growth Fund had become investors.

Tencent has previously backed European banking start-ups such as Germany’s N26, which had a brief presence in the UK market but rapidly withdrew citing Brexit-related complexities.

Advertisement It also holds stakes in major US tech companies, including Tesla and Snap.

Its Hong Kong-listed shares have a market capitalisation equivalent to more than £400bn (£296bn).

Related Topics: banking The $100m top-up funding takes the total amount raised in Monzo’s latest round to $600m (£444m), with its surging valuation aided by the addition of thousands of customers in 2021.

TS Anil, Monzo’s chief executive, said: “The high level of investor interest we’ve had in this round is testament to our performance as well as the huge opportunity that lies ahead.

“With the backing of some of the best names in the investment community, we’re going into next year with big ambitions – and we’re just getting started.”

Monzo claims to have seen a doubling in revenues this year, and has more than 5m customers in total, with 100,000 being added each month.

More than 300,000 of those customers are now using paid and business accounts.

The bank has nevertheless had a turbulent couple of years, with a number of ongoing regulatory probes and a setback in its efforts to break into the US.

Monzo is chaired by Gary Hoffman, one of Britain’s most experienced bank executives and the soon-to-depart chairman of English football’s Premier League.

Sun Jan 2 , 2022
Tencent Holdings, the Chinese technology behemoth, is taking a stake in Monzo, the British-based digital bank which has confounded expectations by securing a $4.5bn (£3.3bn) valuation. Sky News has learnt that Tencent, which has become a prolific investor in Europe ‘s burgeoning tech sector, has subscribed to shares as part […] 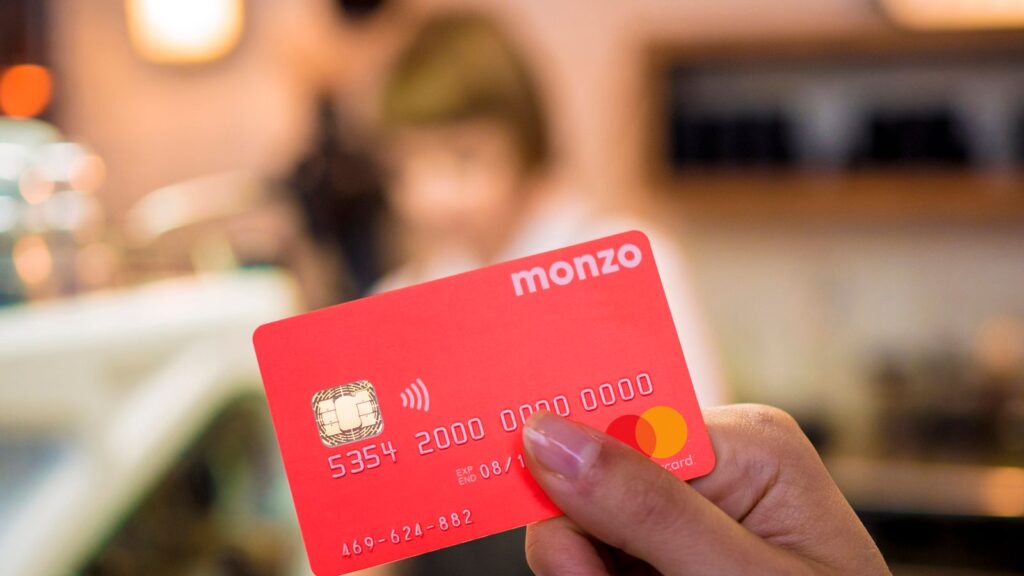