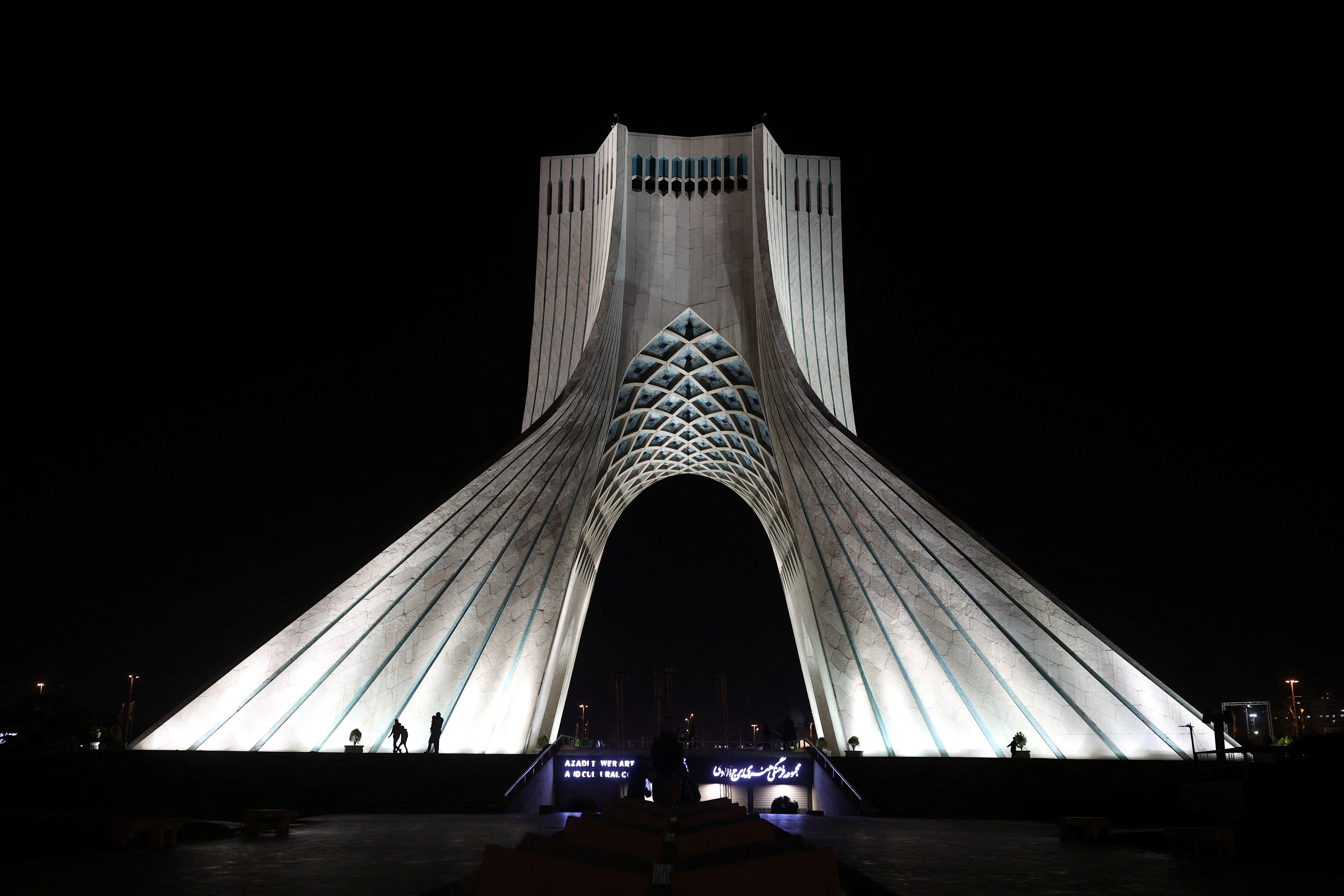 Iran is seeking to distinguish its peaceful uses of nuclear technology from talks over its 2015 nuclear deal.

Tehran, Iran – Top Iranian officials have promised to continue working on the peaceful use of the country’s nuclear programme as they unveiled several “achievements” during a ceremony in Tehran to mark its National Nuclear Technology Day.

Saturday’s ceremony, attended by President Ebrahim Raisi and nuclear chief Mohammad Eslami, had several displays of radiopharmaceuticals mainly aimed at treating and preventing the spread of cancer, several uses of plasma technology, including deployment of cold plasma to treat cancer patients, and displays of laser-based technology for industrial uses.

The Atomic Energy Organisation of Iran (AEOI) said it has produced a prototype silicide fuel plate to feed the Tehran Research Reactor, with an aim to significantly increase electricity generation using nuclear power plants, including through a new plant in the works in Darkhovin in the western province of Khuzestan.

The president said peaceful advances in Iran’s homegrown nuclear programme are “irreversible” and his government will continue to support them.

In terms of cooperation with the International Atomic Energy Agency (IAEA), Eslami said, Iran will continue to try to move the relationship towards a “professional” direction that does not include interference by “enemies”.

Iran’s emphasis on developing its nuclear programme, which it has maintained is for peaceful use, comes as it is engaged in indirect negotiations with the United States in efforts to restore the country’s 2015 nuclear deal with world powers.

The accord, the Joint Comprehensive Plan of Action (JCPOA), capped Iran’s enrichment of uranium to 3.67 percent while limiting its enriched stockpile and use of advanced centrifuges.

But after the US unilaterally withdrew from the accord and imposed sanctions, Iran gradually abandoned those limits.

A day after last year’s ceremony, Iran’s main nuclear facilities at Natanz were hit by a second sabotage attack in less than one year, which is thought to have significantly damaged many centrifuges through a massive blackout.

The country blamed Israel for what it called “nuclear terrorism” at the underground site.Talks in Vienna to restore the JCPOA began more than a year ago but were put on “pause” last month as multilateral negotiations which included China, Russia, France, Germany and the United Kingdom were concluded.

The main issue currently preventing a final agreement is whether a “foreign terrorist organisation” designation for Iran’s Islamic Revolutionary Guard Corps (IRGC) will be revoked by the US.

Iran’s foreign ministry has said an agreement can be quickly achieved if the US abandons its “excessive demands”.

US officials have said they are committed to diplomacy but are not very optimistic about an agreement.

‘La French tech’ arrives under Macron, but proves no panacea