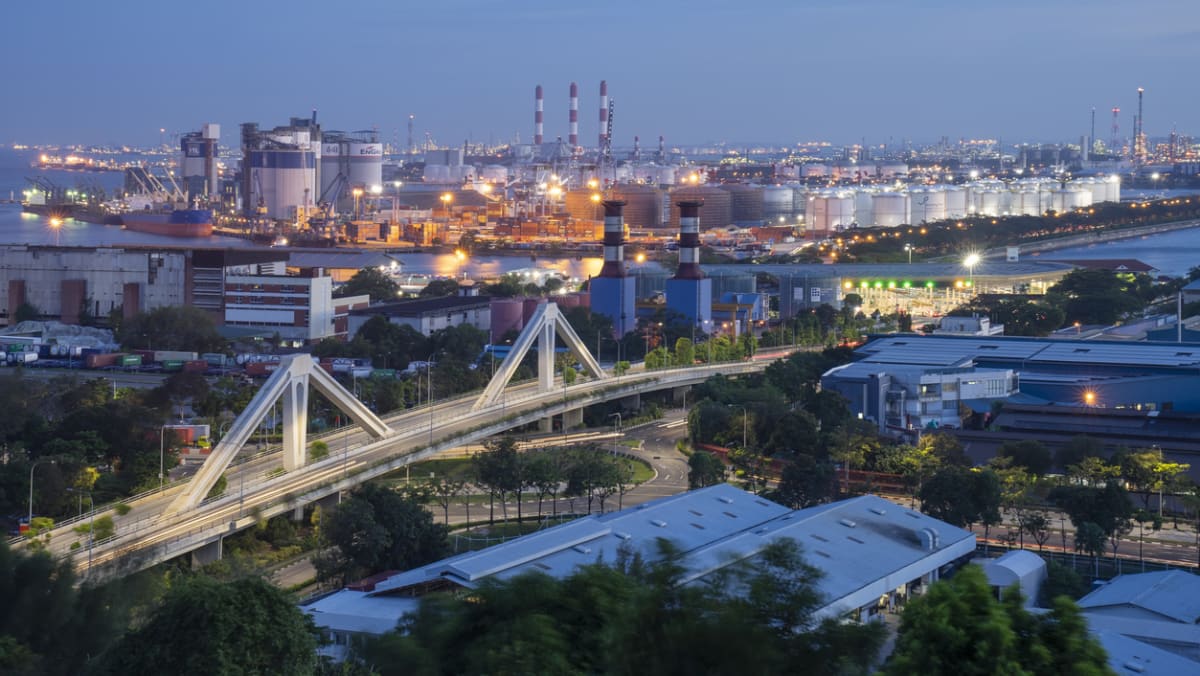 SINGAPORE: New nuclear energy technologies have the potential to make future nuclear power plants ‘much safer’ than the ones currently in operation, said Minister of State for Trade and Industry Alvin Tan in Parliament on Monday (Apr 4).

Responding to questions on tapping nuclear energy for Singapore’s energy supply, he said in Parliament that new designs have been developed since the Government concluded a pre-feasibility study in 2012, which found conventional large reactor technologies unsuitable for deployment in Singapore.

“These include Small Modular Reactors (SMRs) and Generation IV nuclear technologies, which incorporate enhanced safety systems that may not be possible for older generation technologies,” said Mr Tan.

“Some of the SMRs are also designed to cool safely and passively without requiring external systems or operator actions, especially during emergencies.”

Besides nuclear fission, which is the “current, conventional, old technology”, there have also been “significant interest and advances in nuclear fusion development”, he said.

“Unlike fission, nuclear fusion does not cause chain reactions, and will not produce long-lived radioactive waste.

GEOTHERMAL ENERGY Mr Tan was expanding on a report released by the Energy 2050 Committee last month which set out several possible pathways for Singapore’s power sector to achieve net-zero by around 2050, the transformational changes needed to achieve this, and the challenges arising from geopolitical trends and technological advancements.

One of these pathways, for instance, contemplates an energy future where Singapore successfully deploys “large scale low-carbon technologies at lower cost for energy generation”.

These may include hydrogen, geothermal energy and nuclear energy.

On geothermal energy, Mr Tan said that it is “an attractive energy source”, as it potentially provides a more consistent supply of energy compared to solar, which is intermittent due to Singapore’s weather and cloud cover.

While conventional geothermal systems are not viable here in Singapore due to the lack of adequate hot water and steam resources at shallow depths, there is a possibility of harnessing geothermal heat from deep underground due to recent advances in geothermal technology, he said.

The Nanyang Technological University is currently conducting exploratory studies to estimate the geothermal resource potential in various parts of Singapore.

If it’s found feasible, geothermal energy could be a “new source of indigenous clean energy” in the country, he added.

Related: Singapore’s power sector can be net zero by 2050, says expert study which lays out various strategies Commentary: Is Singapore banking too much on emerging tech in reaching net zero by 2050? GEOTHERMAL AND NUCLEAR TECHNOLOGIES STILL IN R&D PHASE However, many geothermal and nuclear technologies are still in research and development phase, and haven’t begun commercial operations, said Mr Tan.

“So we will need to consider any decision to deploy new energy technologies against its safety, reliability, affordability and environmental sustainability in Singapore’s context,” he said.

“These technologies must meet stringent standards of critical infrastructure resilience, in line with the international best practices of developed countries which have experience in ensuring the safety of such power plants.”

The “technical complexity” of nuclear energy technologies means Singapore needs to “continue building our ability to better understand and assess their safety, security and environmental implications before we consider them for deployment”, he added.

Mr Tan highlighted that through the Nuclear Safety Research and Education Programme, the Government is supporting research in relevant areas of nuclear policy, science and engineering.It is also backing efforts to train a pool of scientists and experts in local and overseas universities.

“We work with the International Atomic Energy Agency (IAEA) and other ASEAN Member States in the ASEAN Network of Regulatory Bodies on Atomic Energy (ASEANTOM), and this is to help strengthen regional preparedness to respond to a potential nuclear emergency,” said Mr Tan.

“Our future energy mix will depend on advancements in low-carbon technologies, as well as through collaborations and trading of low-carbon energy across borders.”

In the meantime, Mr Tan said that the Government will study the recommendations in the Energy 2050 Committee’s report and calibrate plans as technologies evolve, as well as enhance energy efficiency across sectors and encourage consumers to conserve energy..