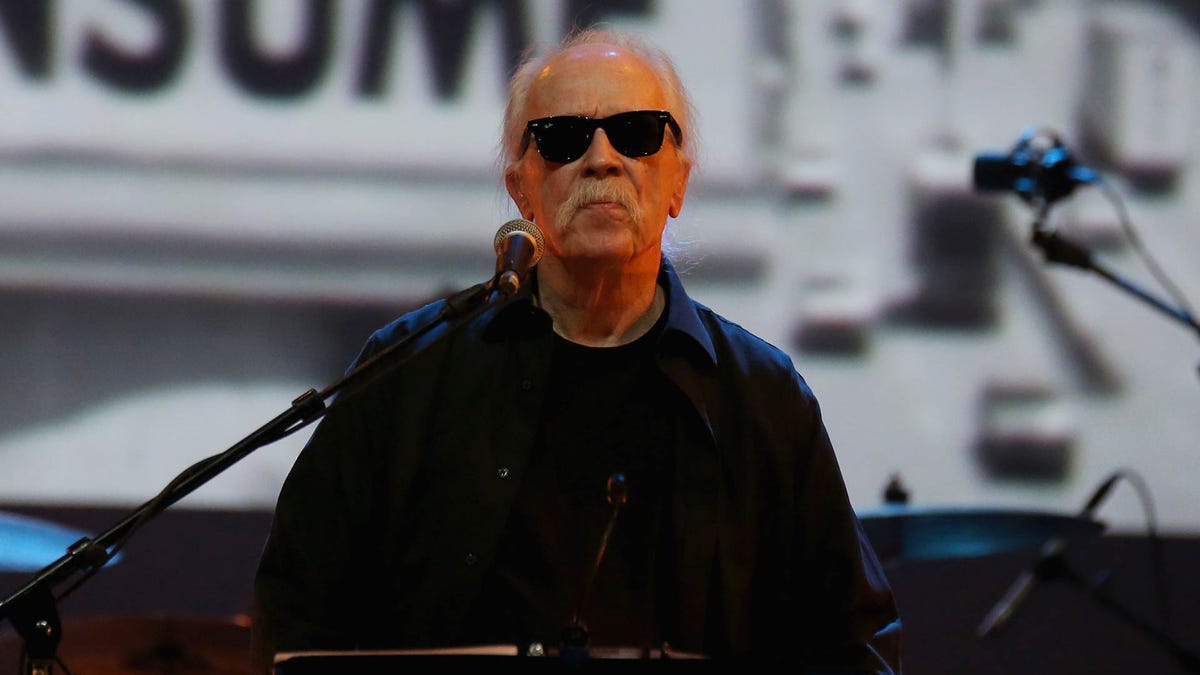 John Carpenter has played Halo Infinite , the newest game in the long-running Xbox franchise, and he loved it.In fact, the famous director called it the “Best of the Halo series” in a recent tweet.Advertisement Yesterday night, Carpenter tweeted out a short but very positive review of the latest Halo game.“ HALO INFINITE is a fun shooter.Immense beautiful production design.

Best of the Halo series.”

As you might expect, some folks who worked on the newest Halo game were excited to see Carpenter’s tweet.

Time to rewatch Prince of Darkness ,” replied Frank O’Connor , the franchise creative director of Halo over at Microsoft.

Navi says take 50% off of this year-long reminder that you’re on an epic journey to save Hyrule and the princess of your dreams.

Thank you for spending your creative time in our world.And wishing you a happy birthday tomorrow!” responded Bonnie Ross , the founder and head of Halo devs 343 Industries.

You might be thinking: Hey, wait, the guy behind classic films like Halloween and Escape From New York played Halo ? How weird! But in fact, it’s not weird at all.Carpenter has a long history with video games and has often shared his thoughts about games on Twitter.

Advertisement Back in 2017 , he explained that he was going to get way into Destiny 2 , telling The Guardian in an interview that he thought the game was fun and that playing it kept him “out of trouble.”

Advertisement In 2013 and 2014 , Giant Bomb interviewed Carpenter via email about video games, asking the director what got him into gaming and what some of his favorites were.

“My son got me interested in console video games,” said Carpenter.“The first game I remember playing obsessively was Sonic the Hedgehog .Man, it was hard; no checkpoints.

I kept dying over and over again.Hand-eye coordination was impaired at the time.Over the years I’ve improved.I have many favorite games.

Borderlands 2 is spectacular.I love BioShock , the Dead Space series, The Last of Us…

Advertisement As you might expert, Carpenter seems to be a big fan of horror games.Perhaps a bit more surprising, he also enjoys the Borderlands series, too.But he seems open to playing almost anything .In 2013, for example, he tweeted about how much he loved Rayman Legends .He’s also talked about playing various Ubisoft open-world games, like Far Cry 4. 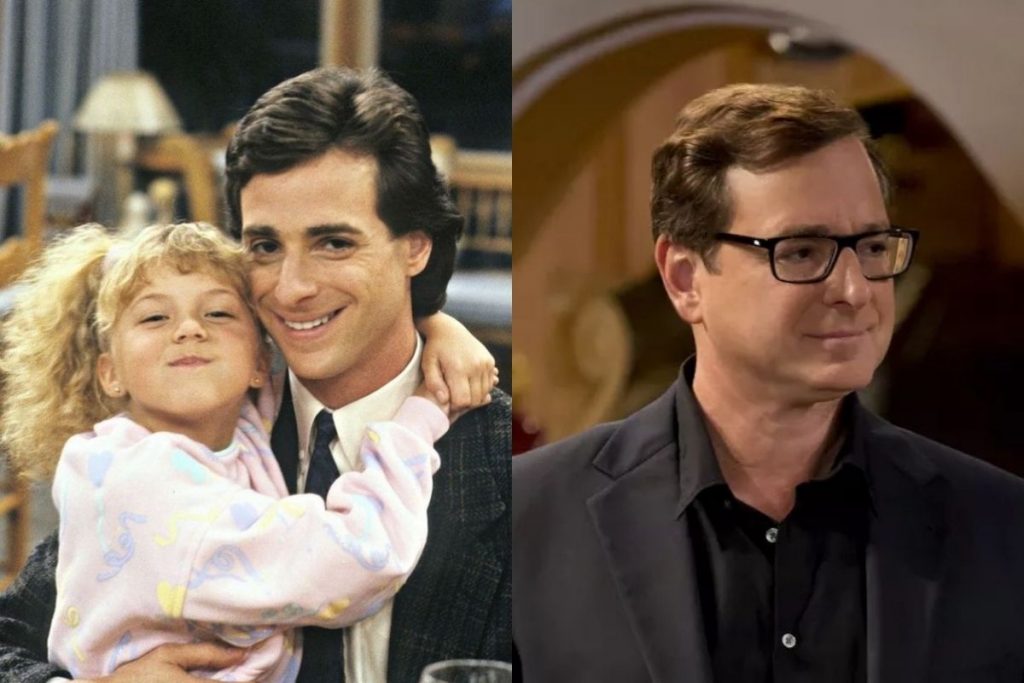