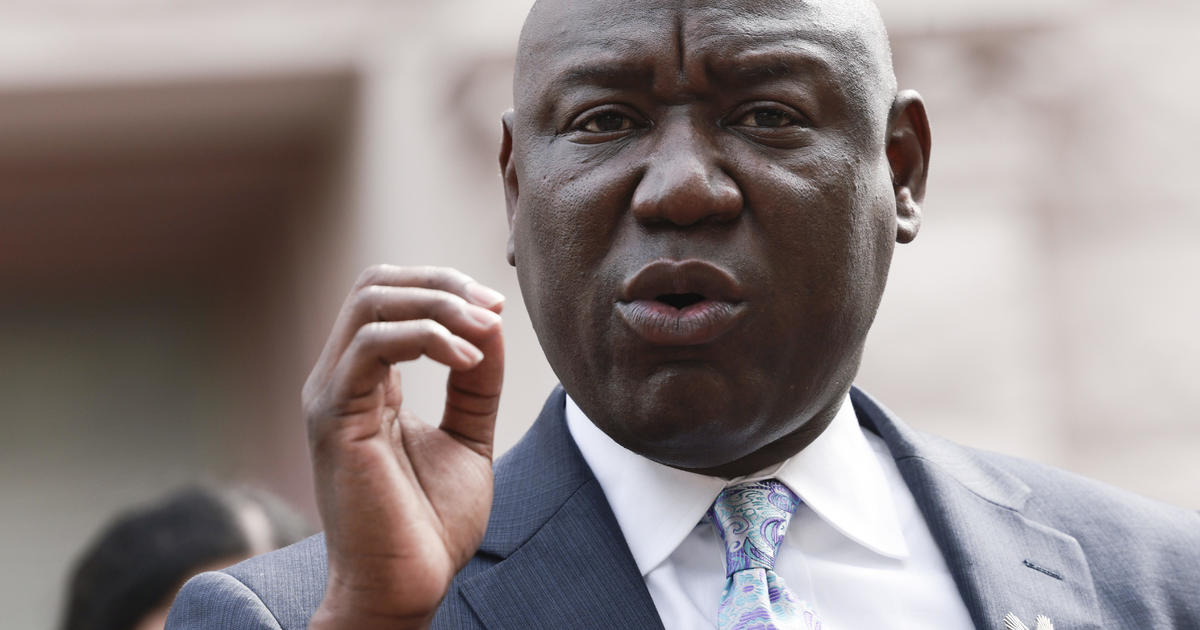 Wells Fargo — the largest mortgage lender among U.S.banks — is currently looking at a possible class-action lawsuit as well as criticism from Capitol Hill over claims it denied Black people a shot at homeownership.

“We are suing Wells Faro to demand they change their practices that are killing Black homeowners opportunities!” Crump, the high-profile lawyer for the families of George Floyd and Breonna Taylor, tweeted on Thursday.

One suit filed in February involves claims by Georgia resident Chris Williams that the bank tried to charge him a higher rate than his credit score warranted when he looked to refinance his home mortgage in 2019.Additional plaintiffs have signed on as well, with attorneys now seeking to make it a class action.

The bank denied applications of more than half the Black Americans seeking to refinance in 2020, and just under 50% the next year, according to an amended suit filed by attorney Dennis Ellis.”No other major lending institution refused to refinance the homes of Black Americans at such stunning rates,” it noted.

“Our lawsuit comes on the heels of reporting by Bloomberg in late March,” Ellis said of the news service’s reporting, which showed Wells Fargo approving only 47% of Black homeowners who completed applications to refinance mortgages in 2020, compared with 72% of White applicants.

“The notion that we’re still talking about redlining in 2022 by a major financial institution is shocking,” Ellis told CBS MoneyWatch, a reference to a practice that in the past included the Federal Housing Administration’s refusing to insure mortgages in and around Black neighborhoods.

Adding insult to injury, Black applicants were disproportionately denied or delayed by Wells Fargo at a time when record-low interest rates had borrowers scurrying to refinance and reduce their monthly payments, said Ellis.

“It’s significantly unfair and a detriment to our society as a whole that Black Americans did not get to take advantage of low rates that will likely never be seen again, that came during the height of the pandemic,” he said.”It affects the White Americans who live next door — their kids aren’t able to experience the diversity of a more mosaic environment.”

Wells Fargo dismissed the allegations in an emailed statement.

Any suggestion that our home lending practices are discriminatory is meritless.”

Wells Fargo is also getting called out by Senators Elizabeth Warren of Massachusetts and Ron Wyden of Oregon, with the Democrats noting the bank’s “history of scamming and mistreating consumers.”

That includes a $184 million settlement in 2012 with the Department of Justice over allegations Wells Fargo steered qualified African American and Hispanic borrowers to subprime mortgages.

Four years later, Wells Fargo found itself at the center of a scandal that cost its CEO his job , along with 5,000 other employees.

The bank in 2016 was fined nearly $200 million for illegally opening millions of phony deposit and credit card accounts.

Two years later, in 2018, Wells Fargo was fined more than $1 billion to settle federal charges into consumer abuses related to its auto lending and mortgage business.

Thu Apr 21 , 2022
Roman Abramovich is Russia’s most recognizable oligarch.He’s come to the forefront in recent weeks for his role in peace talks between Russia and Ukraine.Here Insider charts his rise from college dropout to billionaire oligarch and wartime peace envoy.Sign up for our weekday newsletter, packed with original analysis, news, and trends […]