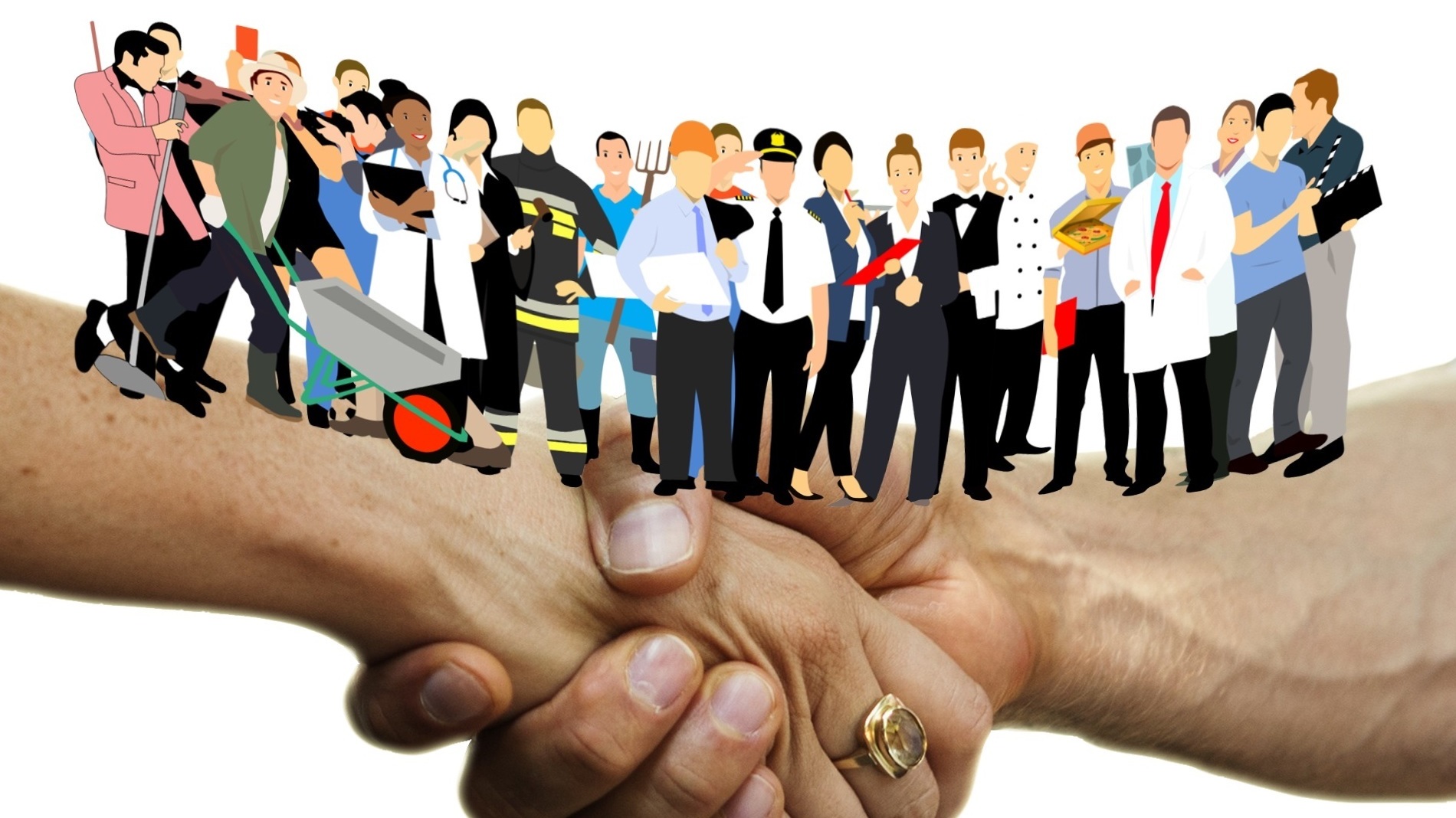 Pixabay There’s been much hubbub in recent months about what’s been dubbed “The Great Resignation.” The popular phrase refers to the roughly 33 million Americans who have quit their jobs since the spring of 2021.Some — pointing to the difficulty of businesses in recruiting workers and spectacles like the immense popularity of the ” Anti-Work ” thread on Reddit — have gone as far as to suggest this record-breaking trend is a movement of young, able-bodied Americans rejecting work altogether.

This first appeared in NPR’s Planet Money newsletter.Subscribe to the newsletter so you don’t miss the next one.

But it’s pretty clear that, at least for the vast majority of Americans quitting their jobs, that’s not the case.Americans are not en masse rejecting consumerism, moving off the grid, and living off the land.Most still need money.Some of those quitting are older workers deciding to retire early in large part because their finances have been buoyed by surging stock and housing markets.

Others are secondary earners who have stayed home because they have had to take care of kids while schools have closed due to COVID-19 — or because, more simply, working face to face during a pandemic sucks.

Quitting to get better pay or treatment isn’t unusual However, most Americans quitting their jobs merely seem to be aiming to get better jobs.While we are living in a bizarre pandemic economy with countless strange trends, this isn’t necessarily one of them; it’s pretty standard to see a swell of workers quitting their jobs for greener pastures when the job market is strong and there are lots of shiny opportunities available.When the stars align as they’re aligning now, workers gun for better pay, perks, flexibility, and treatment.Bargaining power has shifted in their favor.

Kimbrough approved of our rebranding, and she pointed us to her company’s treasure trove of data to back it up.”There are twice as many jobs on our platform as there were a year ago,” Kimbrough said.

With lots of open jobs, workers have greater power to negotiate a better position.

As for why the labor force participation rate remains significantly smaller than before the pandemic and it’s still hard for employers to fill open jobs, Kimbrough said: “I think that the workers are there, but the terms haven’t yet drawn them off the sidelines.They are hesitating or being more choosy for a variety of really good reasons.They may say, ‘I don’t want to take the risk, and in order to make it worth my while to go out there and work again, you need to actually pay me a little bit more.'”

Low-wage service workers look for something better The workers who use LinkedIn tend to be higher-income professionals.Indeed, many of these types of workers are negotiating for better pay and amenities, such as continuing to be able to work from home.But the Great Renegotiation seems to be primarily a story about low-wage workers, according to a recent report by Ben Casselman at The New York Times .Low-wage workers in the leisure and hospitality sectors have the highest rate of quitting .

In November alone, a record-breaking 1 million leisure and hospitality workers quit their jobs.And that was before omicron started surging.

The Indicator from Planet Money Why full employment doesn’t mean everyone has a job With places like hotels, bars and restaurants seeking to hire — or rehire — scores of workers as Americans began spending on services again, there have been many employers simultaneously competing for their labor.That creates an environment where quitting for something better makes a lot of sense.Now with omicron surging, these low-wage service workers have an additional reason to quit or demand better pay.

The Great Renegotiation is also a byproduct of inflation.Workers are seeking better pay to keep up with the rising cost of living.Interestingly, workers in the leisure and hospitality sectors saw their hourly earnings increase by 12.3% in November, well outpacing inflation.

Yet, despite all the quitting and renegotiating, the real wage for the average American worker — meaning the true value of their paycheck after taking into account inflation — fell by 2.4% in 2021.In a recent poll by The New York Times and Momentum, only about 17% of Americans said their pay was keeping up with surging prices.

Life Kit How to ask for a raise: Know your value (and bring the evidence) For much of 2021, American leaders told us that inflation would be temporary.But there are growing fears of a wage-price spiral in which workers, seeing rising prices, demand higher pay — and companies, having to pay their workers more, start charging higher prices.These higher prices lead workers to demand even higher pay, leading companies to charge higher prices, and so on.

It’s the inflationary cycle of nightmares.

In the short term, the Great Renegotiation seems like a great development for many American workers, especially low-wage workers.Many are seeing gains in their material standard of living after years of stagnant pay.Let’s hope, however, this trend doesn’t become fuel for a wage-price spiral that leaves most Americans worse off..

Wed Jan 26 , 2022
Microsoft posted the second quarter of its 2022 financial results today , reporting revenue of $51.7 billion and a net income of $18.8 billion.Revenue is up 20 percent, and net income has increased by 21 percent.Microsoft’s Office, cloud services, and Windows have all boosted the company’s revenues this quarter. The […] 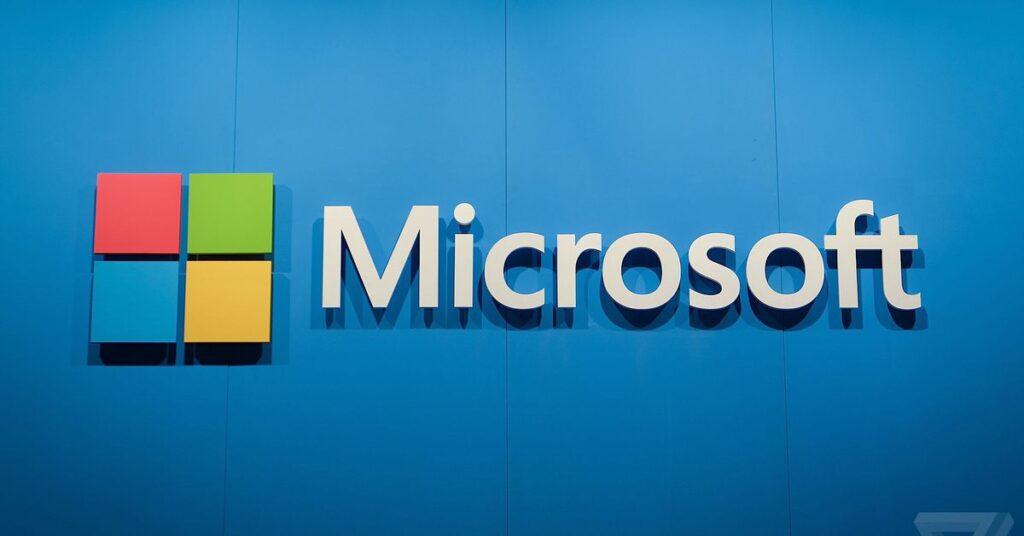