Paul Constant is a writer at Civic Ventures and the cohost of the ” Pitchfork Economics ” podcast.He recently spoke with economist David Wessel about “opportunity zones” in the 2017 tax plan .Wessel said the plan for these zones became little more than a tax cut for the super-rich.Get a daily selection of our top stories based on your reading preferences.Hopefully, the 2017 tax bill passed by former President Trump and the Republican-run Congress served as a kind of last hurrah for trickle-down economics as unquestioned dogma.

Through decades of leadership by both political parties, conventional wisdom uncritically accepted the concept that handing money to the wealthiest Americans in the form of tax cuts and deregulation would eventually trickle down to everyone else.

Trump’s tax cuts represented the purest form of trickle-down that had ever passed in Washington, DC.

It handed hundreds of billions of dollars in tax cuts to America’s wealthiest people and corporations under the flimsy premise that these economic benefits would somehow translate to economic benefits for everyone else.

It didn’t work, of course.

Treasury Secretary Steven Mnuchin promised that the tax plan would “pay for itself” with economic growth, but that economic growth never materialized .Instead, the Congressional Budget Office found that corporate tax revenue fell by over 30% the year after the tax cuts passed.

We’re still unraveling all the harm that the 2017 Trump tax bill has done to the economy.

In his new book, ” Only the Rich Can Play: How Washington Works in the New Gilded Age ,” David Wessel, a Brookings economist and director of the Hutchins Center on Fiscal and Monetary Policy, documents a clever tax-cut mechanism written into the law that escaped attention until recently.

In the latest episode of the “Pitchfork Economics” podcast , Wessel explains how so-called “opportunity zones” were created in the bill as a way to develop the economy in nearly 9,000 targeted areas around the country — but they really only served as a capital-gains tax cut for the super-rich.

The plan was relatively simple: Poor and underdeveloped locations around the country that could benefit from a massive influx of cash were identified as opportunity zones, and wealthy people and corporations could claim their investments in opportunity zones as a tax cut.The policy was slipped into the tax bill without much fanfare, and requirements for federal watchdogs to study and report on economic results of the opportunity zones plan were stripped from the bill before it passed.

“Once governors designated opportunity zones from a list of census tracts that the law made eligible, almost any investment in a property or business in a zone qualified,” Wessel wrote in the New York Times , adding that “one doesn’t need to even assert that an investment will help the people who live in the zone.”

Thanks to a recent investigation into 2019 tax records, a pair of enterprising economists provided a partial view of how nearly $19 billion in investments into opportunity zones worked out.The authors of the report, Patrick Kennedy and Harrison Wheeler, found that wealthy Americans and corporations only invested in about 16% of the existing opportunity zones.The majority of zones that received any funds were “neighborhoods with pre-existing upward trends in population, income, and home values, and declining shares of elderly and nonwhite residents,” Wheeler and Kennedy said.

Wessel said that recipients of opportunity-zone funds include “a Ritz-Carlton hotel and condo complex in downtown Portland, Oregon, and a Virgin Hotel in New Orleans.

Self-storage facilities, which create hardly any jobs, are sprouting with opportunity zone money.So is luxury student housing in university towns, which are eligible only because college kids show up as poor in census tallies.”

In other words, the opportunity-zone program used the excuse of investing in thousands of low-income communities around the country, many of which happen to be nonwhite communities that have been ignored by politicians and business leaders for generations, to create a huge flow of untaxed money into a handful of mostly white, wealthy communities.

It’s a damning reminder that even when trickle-down economics is explicitly written into the tax code as a feature and not a bug, the only people who benefit are the wealthy few, at the expense of everyone else.

The Trump tax cuts could serve as a watershed moment for trickle-down precisely because they prove the fallacy at the heart of the idea that rich people are the true job creators.

For the first time in 40 years, mainstream politicians are talking seriously about investing broadly in the American people through programs like affordable childcare, paid family leave, and worker-friendly laws like increased overtime thresholds and higher minimum wages.

If they follow through on their promises, they could finally upturn trickle-down’s hold on the economy by proving that it’s the consumer spending of working Americans — and not ridiculous, convoluted, free-market opportunity-zone schemes — that creates jobs and grows the economy from the middle out. 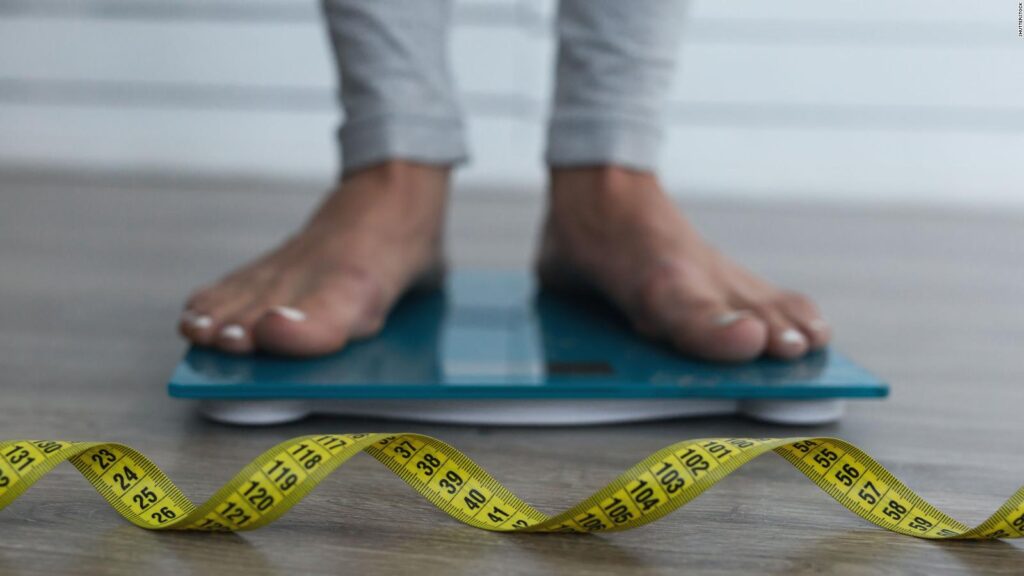