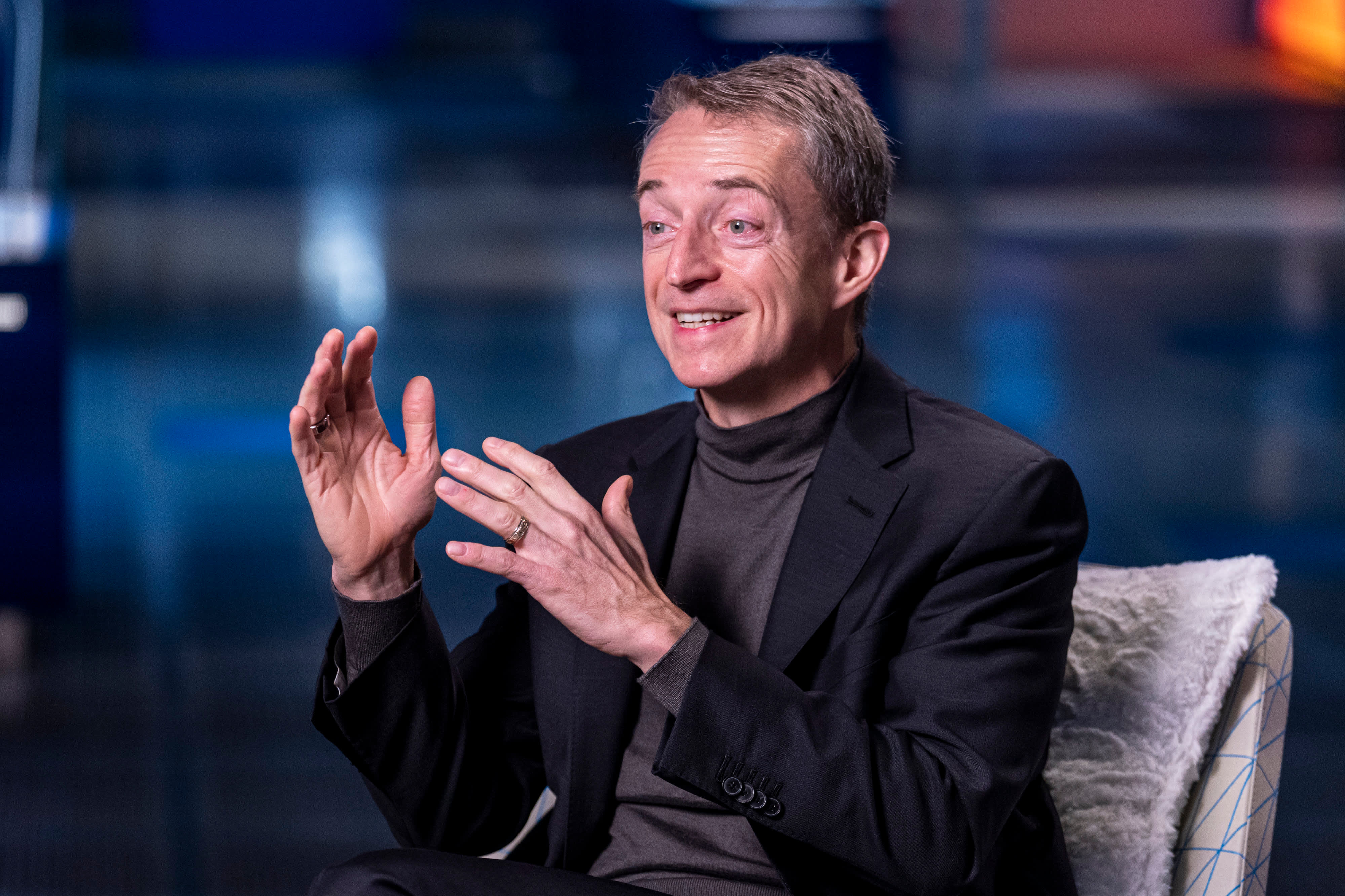 Intel stock fell over 5% on Friday after the company told investors at a meeting on Thursday that it will have to spend heavily in the next two years to power its turnaround and transformation into a manufacturer for other semiconductor companies.The stock also took a hit on Thursday when CEO Pat Gelsinger confirmed that a forthcoming server chip, codenamed Granite Rapids, had been delayed from 2023 to 2024.The chip is particularly important because it will be the first Intel server processor to use extreme ultraviolet lithography, a key technology Intel needs to deploy to catch up with TSMC and other top chip manufacturers.Gelsinger took over as Intel CEO a year ago, promising to turn the company around as rival companies such as AMD and former customers such as Apple started to challenge Intel’s status as the best processor maker in terms of power and performance.But the market reaction to Intel’s investor day announcements underscores the doubt the iconic chipmaker faces from investors who worry that Gelsinger’s five-year turnaround plan will hurt profit margins and that its new chip foundry business is capital-intensive and risky.”Some of you have said, ‘How do I know that you’re executing on this? Help build my confidence,'” Gelsinger said.Intel officials said on Thursday that the company plans to reach 10% annual sales growth by 2025 but that revenue growth this year would be “moderate.” Intel CFO Dave Zinsner said the company is entering an “investment phase” and expects at least $1 billion in negative free cash flow in 2022 as it increases capital spending.Intel is building $20 billion chip factories in Arizona and Ohio, for example, and plans to announce a new European facility this year.

Meanwhile, Intel also hopes to catch up to TSMC and Samsung’s chip manufacturing technology.In recent years, Asian chipmakers have leapfrogged Intel in terms of the “process node” they can use to manufacture microchips — TSMC is on a 5-nanometer node, while Intel remains on 10-nanometer.(Smaller process numbers are more advanced and produce more efficient chips.) The Granite Rapids release delay suggests that, despite Intel’s confidence that it could catch up by 2026, building new processor manufacturing techniques remains a technical and difficult process that is vulnerable to delays.The company says it plans to introduce 5 new nodes in the next four years, a more aggressive plan than rivals’.

Gelsinger said that the Granite Rapids chip release was pushed back so it could be manufactured on a more advanced node and so Intel could introduce a new biannual schedule for releasing major new server chips.”Granite Rapids is now a product that is on Intel 3, a new microarchitectural core going into it, so it’s a higher-performance product in ’24.

So we’ve changed the roadmap, and made it stronger,” Gelsinger said.He added that he had spoken to Intel’s server customers about the change.”We’ve taken all our major customers through it, and they’re happy with the changes we made.” Gelsinger acknowledged Wall Street skepticism about Intel’s turnaround plan several times during the meeting on Thursday.He said he wanted to double earnings per share and also double Intel’s “multiple,” or the ratio of the stock price and its earnings, but said it would require investor confidence.Intel will start to report more information about its business units to help build that confidence.”You’ll see how all of them are doing and how we’re executing against what we said we would do,” Gelsinger said..

Sun Feb 20 , 2022
The photos look like a scene out of science fiction: Robot dogs patrolling the US-Mexico border, climbing over harsh terrain to search for threats and contraband.But these images are real.The Department of Homeland Security recently released them as it revealed details about how it’s testing the technology.Officials praised the robots’ […] 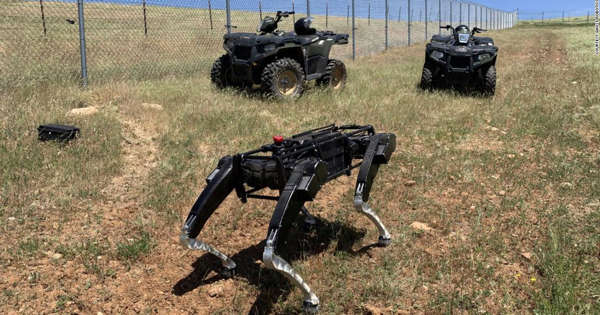