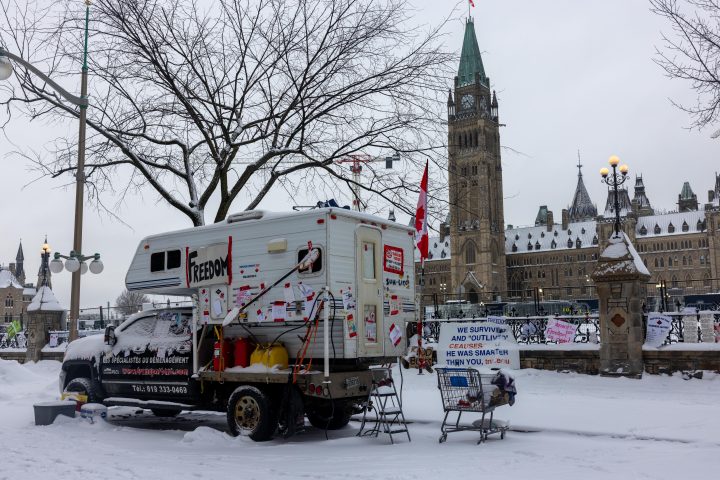 The federal government has announced $20 million in support for local businesses in Ottawa that have been impacted by the ongoing blockade due to protests against COVID-19 vaccine mandates and other public health measures.

Several businesses have been forced to shut down amid the demonstrations by the so-called “ Freedom Convoy ” that has been encamped around Parliament Hill in Ottawa’s downtown core for more than three weeks.

“This $20 million in support from our government will bring much needed relief to heavily impacted Ottawa businesses,” International Trade Minister Mary Ng said at a news conference Saturday.

“No one has the right to illegally occupy our cities, disturb our communities and to cause serious harm by shutting down small businesses and preventing hardworking Canadians from being able to work,” Ng added.

More information on the application process and eligibility criteria will be available in the coming weeks, the statement said.

Trending Stories Ottawa police use anti-riot weapons on convoy protesters, arrest 170 Convoy protests: King, Lich to remain in custody as bail hearing moved to Tuesday Local businesses in the national capital have raised concern about their workers’ safety with staff subjected to harassment by the convoy group.Many have struggled to operate as employees have been unable to access downtown core due to road closures.

For three weeks now, because of illegal blockades and occupations, businesses in downtown Ottawa have not been able to open or operate safely.Today, we announced funding to make sure these small businesses can get the support they need.More details here: https://t.co/tnebSWyInD

Liberal MP Mona Fortier, president of the Treasury Board, said the protests have caused “major disruptions” and “generated significant loss of revenue.”

“This is unacceptable,” she said.

Police have ramped up efforts to clear the demonstration site, vowing to end the “illegal blockades”

More than 100 people were arrested on Friday and at least 21 vehicles were towed, Ottawa police said.

As the security situation remained tense, several businesses in the area said they would remain closed this weekend.

We are closing our Elgin location today, the downtown will be a mess.

Please stay safe if you live in the red zone.

We hope the hard work of all the regional and provincial officers means we get out city back soon https://t.co/aP0QGMnSbd 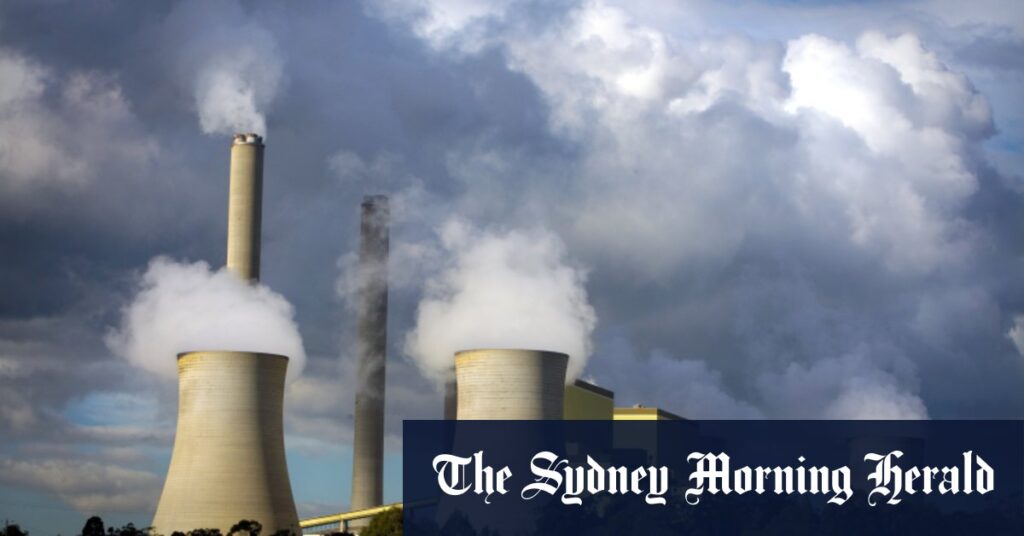