Under the terms of the joint venture, Jio will own 51% and SES will have a 49% stake respectively.

According to Jio, the new joint venture will leverage SES’s satellites in both geostationary and medium earth orbits to deliver data and connectivity services across India at a capacity of up to 100 Gbps.

Jio added it will offer its managed services and gateway infrastructure operations services as well as its sales reach to the joint venture.

Further, Jio added the joint venture will also develop gateway infrastructure in India to provide services within the country.Off the back of this offering, Jio, which is dubbed as the anchor customer of the joint venture, has entered into a multi-year capacity purchase agreement with Jio Space Technology in a deal valued around $100 million.

“While we continue to expand our fibre-based connectivity and FttH business and invest in 5G, this new joint venture with SES will further accelerate the growth of multigigabit broadband,” Jio director Akash Ambani said.

“With additional coverage and capacity offered by satellite communications services, Jio will be able to connect the remotest towns and villages, enterprises, government establishments, and consumers to the new digital India.We are excited about this new journey combining our massive reach and customer base with SES’s innovative leadership and expertise in the satellite industry.”

Revenue growth culminated in the company’s net profit similarly seeing an uptick, with that figure rising 9% year-on-year to ₹3,795 crore, around $511 million.

A machine-learning engineer has harnessed a powerful machine

Tue Feb 15 , 2022
A machine-learning engineer has harnessed a powerful machine-learning technology to develop a web application that lets you create images of fake pocket monsters.The results are hilarious, and I love how simple the tool is.Advertisement Liam Eloie, who works in machine learning, published the “Nokémon” generator back in January.Eloie was inspired […] 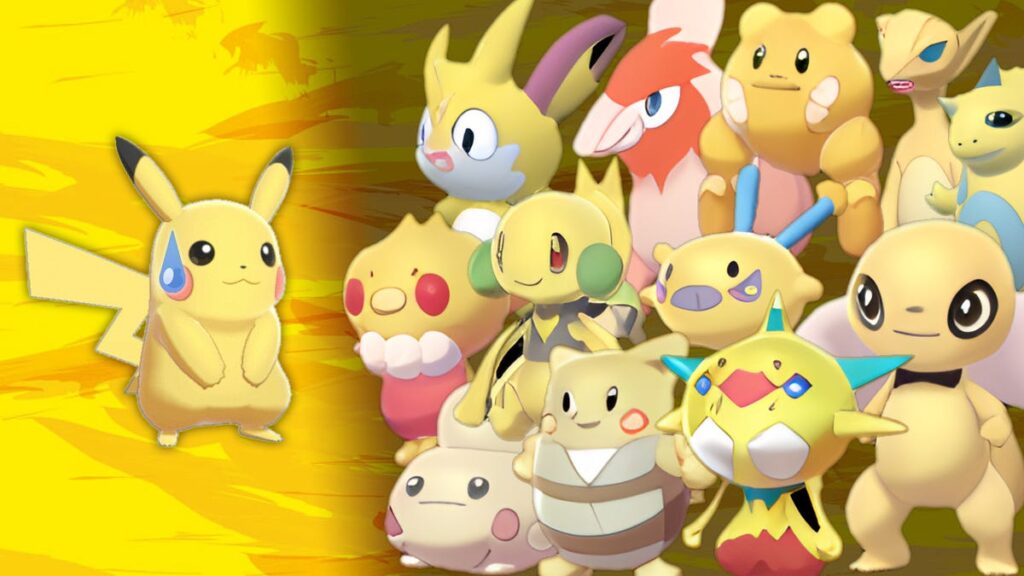