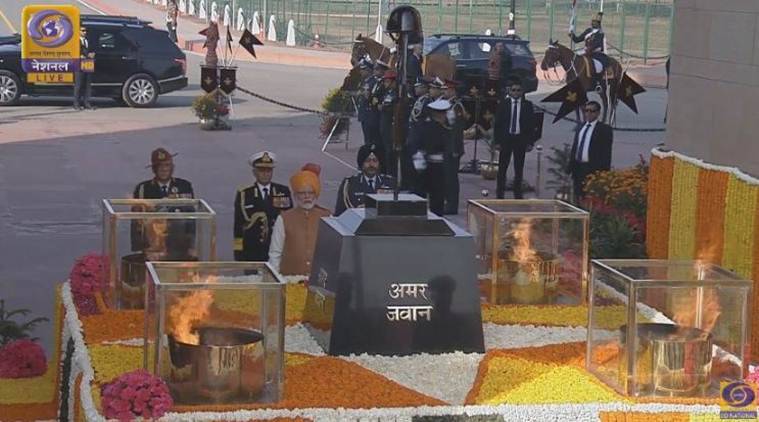 The vociferous protests being heard from various quarters at the shifting of the Amar Jawan Jyoti — the eternal flame which honours India’s “unknown soldier” — from its location under India Gate to the National War Memorial (NWM) not only represent an irony for India’s military veterans, but also a deep schism in India’s socio-political landscape.

Let us first address the “schism”.Such is the level of suspicion and distrust in India’s contemporary politics, and so heated is the environment, that every action by the government of the day is seen as a move to bolster the electoral prospects of the ruling party.Nowhere is this trend more perceptible than in the military sphere.Ever since the Prussian strategist Clausewitz classified “war as a continuation of politics…” politicians, worldwide — from Indira Gandhi to Margaret Thatcher — have unabashedly made political capital out of military achievements.

In India, however, given that elections are an endemic phenomenon, there is a need for governments to exercise prudence in this context and draw “red lines” for themselves.The concern here is not so much about the undue advantage accruing to parties as about the corrosive influence of excessive political posturing and exposure, which can undermine the integrity and cohesion of our — so far — apolitical military leadership as well as the rank and file.The political theatre about the shifting of the Amar Jawan Jyoti, being enacted live and on social media, is merely the latest manifestation of this schism.

As for the “irony”, it requires us to take a look back at recent history.

For as long as one can remember, India’s servicemen had ruefully noted what seemed like not just a lack of gratitude, but also an acknowledgement, on the part of their compatriots of the sacrifices of their soldiers.Since November 3, 1947, when the gallant Major Somnath Sharma fell in the Battle of Badgam, earning India’s first Param Vir Chakra, there has hardly been a day in the life of our embattled nation when some grieving family somewhere has not welcomed home a hero — someone’s father, son or husband, brought to the doorstep in a tricolour-draped coffin.

For years, post-independence, while our wayward media took cursory note of such episodes, politicians studiously ignored the soldiers’ sacrifices in upholding the nation’s integrity.

As the adventurism of our neighbours led to conflicts in 1947, 1962, 1965 and 1971, pleas from veterans and citizens that the gallantry and sacrifice of our armed forces deserved recognition in the form of a war memorial continued to fall on deaf political ears.

This indifference was in stark contrast with the attitude of other nations.Whether it was the Arlington Memorial in Washington, the Cenotaph in London, the Arc de Triomphe in Paris or the Liberation War memorial in Dhaka, these magnificent monuments acknowledged the sacrifice of their warriors and enabled fellow citizens to pay homage.Finally, in recognition of the sacrifices of our soldiers, Prime Minister Indira Gandhi inaugurated the Amar Jawan Jyoti at India Gate on January 26, 1972.Such was the feeling of relief and elation at this belated gesture that most of us overlooked two glaring incongruities.

Firstly, the location chosen for the flame was not the most appropriate.India Gate, Edward Lutyen’s half-hearted attempt to copy the magnificent French Arc de Triomphe was a war memorial erected by the British, in 1921 in memory of soldiers who died in World War I and the Third Anglo-Afghan War.While most of the names engraved on the granite walls are of Indian soldiers, a few British officers and soldiers find a place too.

The monument does not celebrate a national war and could, at best, be an ad-hoc memorial for India’s fallen.

Secondly, the cenotaph was surmounted with what is known as the “battlefield cross”, consisting of an upright 7.62 mm rifle embedded by the barrel, with a steel helmet mounted on its butt.This symbology originated from an American Civil War custom, wherein it was used as a temporary marker for the location of a soldier’s body on the battlefield till it was collected for permanent internment.

It was expected that a suitable, stone monument would be erected in memory of India’s “unknown warrior” but nothing of the sort happened and we retained the “battlefield cross” for 50 years.

There were other slights to soldiers too.The government’s inexplicable refusal for many years to pay homage to fallen soldiers on the anniversaries of the Bangladesh and Kargil wars or the Sri Lanka Indian Peacekeeping Force (IPKF) operations on political grounds rankled.The crowning ignominy was the fact that the Sri Lankan government erected an impressive monument to the IPKF dead in 2008, while these brave soldiers remained unsung in their motherland.

Against this background, the BJP ’s 2014 election manifesto, which contained a pledge to “Build a War Memorial to recognise and honour the gallantry of our soldiers” brought hope to many veterans.Five years later, the pledge was redeemed with the inauguration of a 40-acre NWM complex in a central location in the Capital.

This was seen by veterans not only as a belated mea culpa by the nation and its political establishment, but also a morale-booster for a million and a half men and women bearing arms.The NWM is now a place for citizens to pay homage to our fallen military heroes.Co-locating the Amar Jawan Jyoti with the NWM seems a logical step, and need not become a subject of political controversy.

National capitals, worldwide, are replete with memorials to wars and warriors, heroic statues of soldiers and squares and avenues named after generals, admirals and famous battles.In India, statues and street names focus mainly on politicians and, occasionally, on religious figures, business tycoons or scholars, with soldiers mostly forgotten.In this context, displaying the statue of Netaji Subhas Bose, a freedom-fighter and a quasi-military Indian icon, on his 125th birth anniversary, at India Gate canopy is to be welcomed.

The writer is a retired chief of naval staff

📣 The Indian Express is now on Telegram.

For all the latest Opinion News , download Indian Express App. 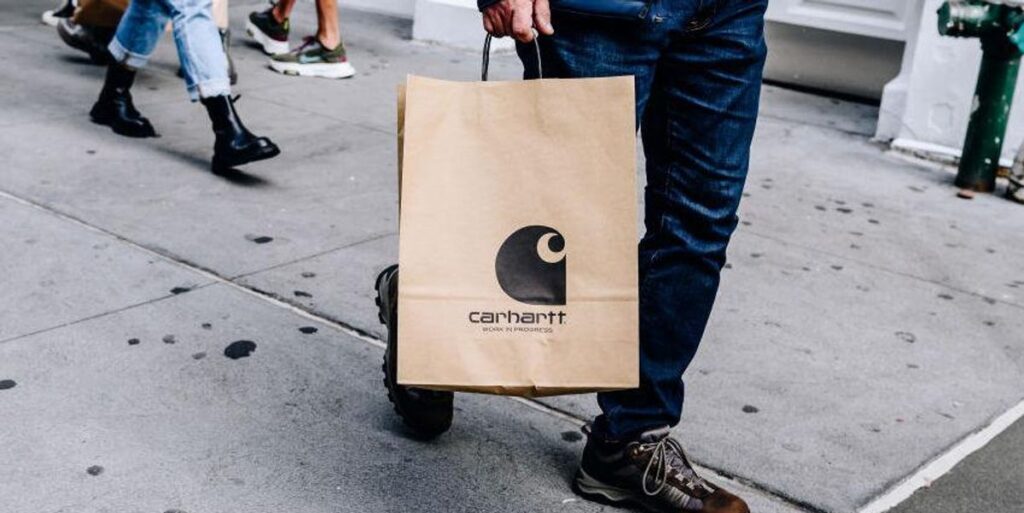