According to a new report from Bloomberg , Sony has extended production of its PlayStation 4 console.This is due to component constraints leading to PS5 shortages.The report claims that Sony originally planned to discontinue the production of PS4 last year.It’s since told manufacturing partners that it will continue to create new units of the last-gen console through 2022.One million more PS4s will be created this year in a bid to offset some of the lost PS5 sales.The PS5 requires more advanced chips to manufacture, and there’s a global chip shortage affecting gaming tech and hardware in other sectors.

As well as offsetting some of the revenue loss, building more PS4 units will allow Sony to negotiate better deals with manufacturers, according to Bloomberg.“It is one of the best-selling consoles ever and there is always crossover between generations,” Sony said in a statement, confirming that production will continue.

Despite shortages, Sony claims PS5 is the fastest-selling console in history at launch, topping 10 million sales a month ahead of PS4.Since then, it’s fallen behind due to supply issues.

Thu Jan 13 , 2022
It’s been slightly over a year since the PlayStation 5 launched, and it’s still incredibly difficult for anyone to get their hands on Sony’s flagship console.The company’s solution to this shortage? Sony is planning to produce more PlayStation 4 consoles this year.Wait, what? Advertisement According to Bloomberg , Sony had […] 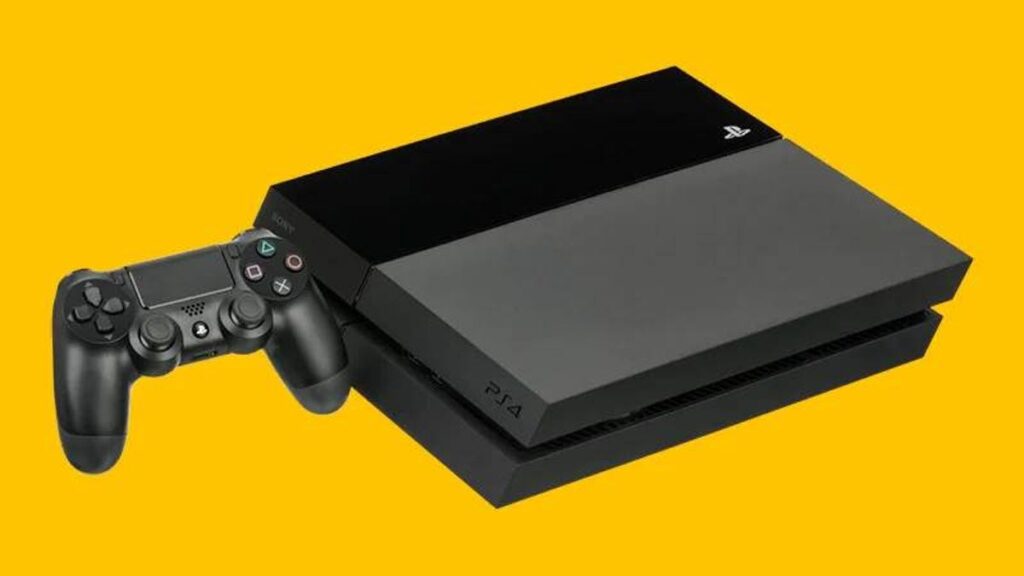