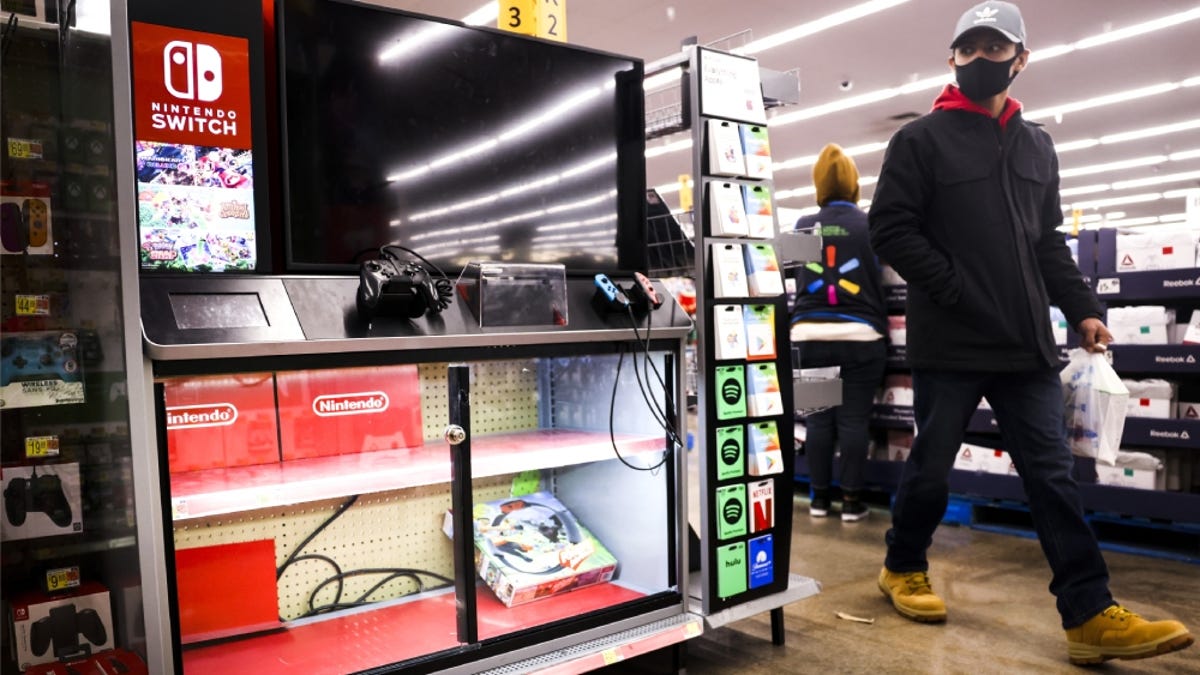 “Sales [of the Switch] rose to the second-highest level ever, despite scarcity due to delays in production and distribution (especially in North America) since Black Friday,” stated Nintendo.For the Switch to do as well as it has, hampered by shortages and supply chain issues, is impressive.

So, does this mean the Switch is now Nintendo’s best-selling console? It depends! The Nintendo Switch is a hybrid console.It’s a traditional home console that can be played at home on a big screen, like a Wii, but it’s also a portable and can be carried around and played outside like the Game Boy and the Nintendo DS.

In that regard, Nintendo is competing with both home and portable consoles, so for me, it’s unfair to each segment to simply compare to one of these two categories.I think you need to crunch both numbers.

The Switch has outsold the Nintendo 3DS, overtaking that handheld’s lifetime sales of 75.94 million units.

However, it has yet to overtake the Game Boy and the Nintendo DS families.

Nintendo has sold 118.69 million units of the Game Boy handhelds, so it’s certainly feasible for the Switch to pass that benchmark.

However, Nintendo has sold 154.02 million units of the Nintendo DS family of portable consoles.That number is a bit more of a stretch—passing it wouldn’t only make the Switch king of Nintendo’s consoles, but in the neighborhood of the PlayStation 2, the biggest-selling game machine of all time.

“In regard to business risk, the extended impact of both COVID-19 and the global semiconductor shortage creates a state of continued uncertainty, with the possibility of future impact on production and shipping,” stated Nintendo.“While these and other unforeseen risks exist, we continue to take all necessary measures in conducting business.” By this, Nintendo means it has lowered its sales expectations, and getting a Switch, which is already hard, could get slightly more difficult.

Fri Feb 4 , 2022
Call Of Duty’s “New Generation” Teased As Coming Soon By Infinity Ward The game is rumored to be a Modern Warfare sequel focused on drug cartels. Call of Duty: Vanguard has only been out a few months, but Infinity Ward is wasting no time teasing its own game expected to […] 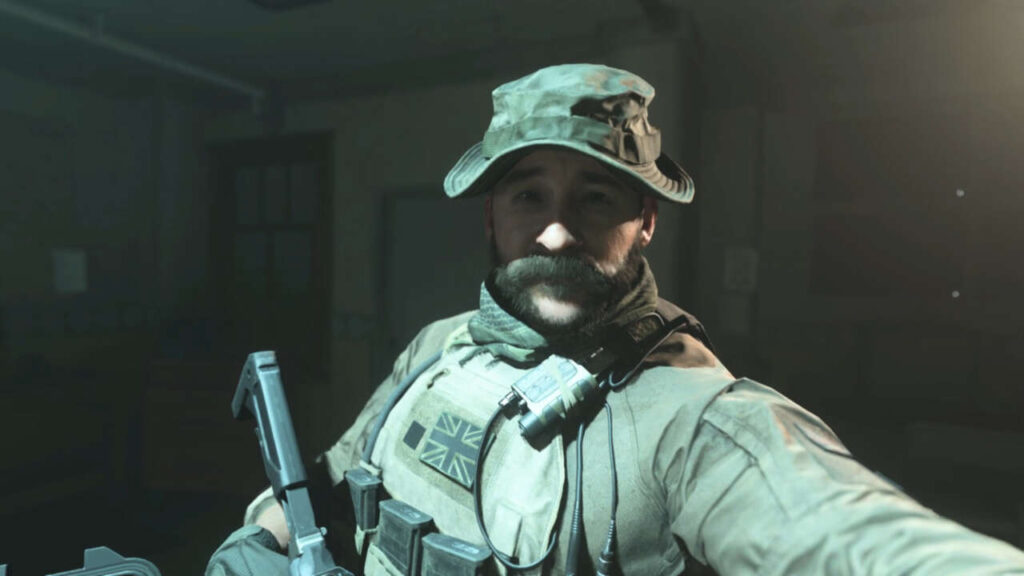