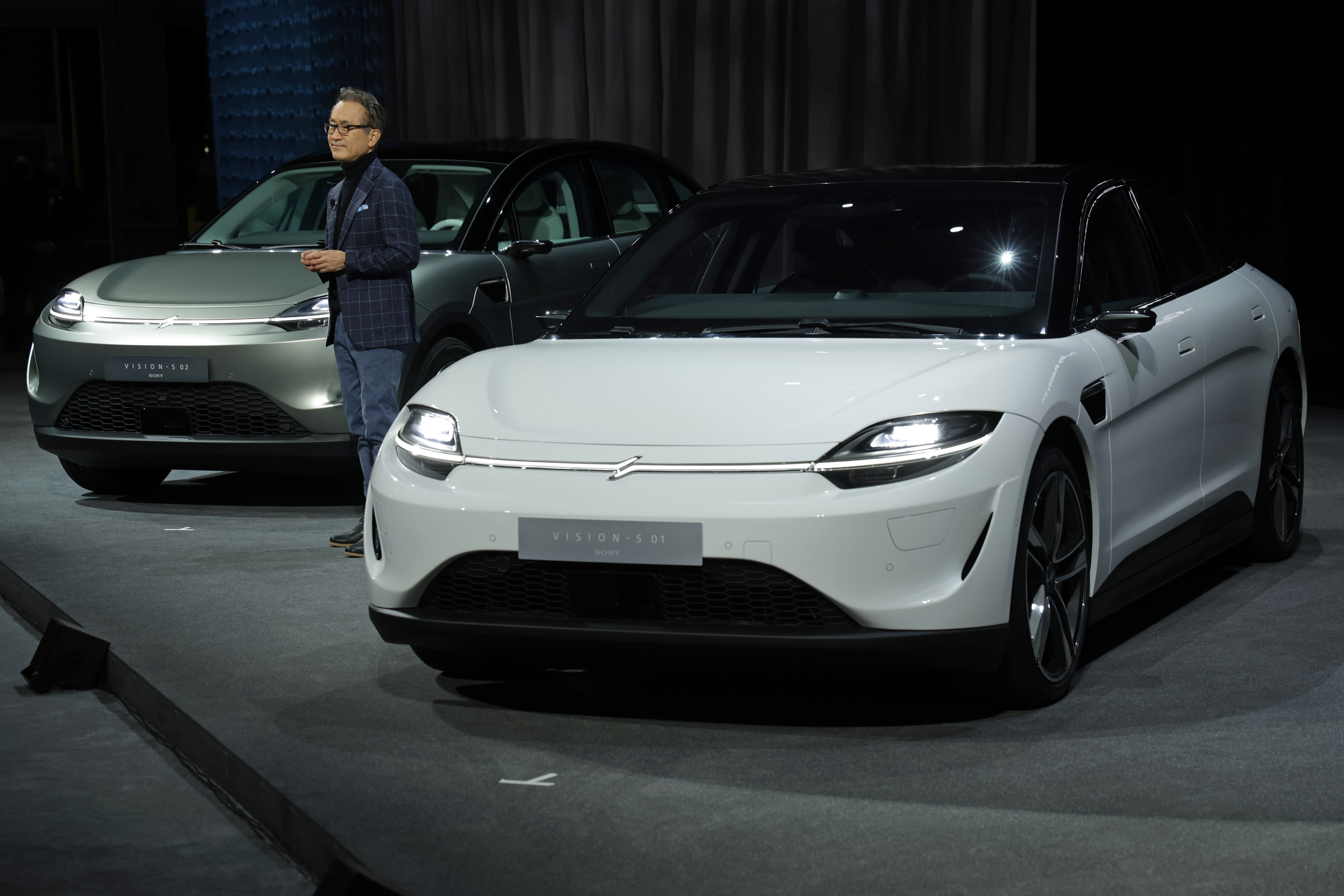 Japanese electronics giant Sony and carmaker Honda have created a joint venture to make and sell electric vehicles, the companies said Friday.Sony and Honda aim to establish a new company this year and begin sales of their first vehicle in 2025.The new company will design, develop and sell electric cars but not own or operate manufacturing facilities.With its years-long expertise in car making, Honda will be responsible for manufacturing the car at its own plants.Sony will develop the “mobility service platform” for the car.It’s unclear what that might look like at this point, but Sony is a key supplier of image sensors for smartphones and is increasingly designing these chips for cars.Sony is also a major gaming player with its PlayStation division.

Sony said in January that it will set up a company called Sony Mobility to explore entry into the electric vehicle market.The company also took the wraps off a prototype sport utility vehicle called the VISION-S 02 .Honda meanwhile has been transitioning to become an electric car company.The Japanese automaker said it would phase out gas-powered vehicles by 2040.Honda currently has a joint venture with General Motors to develop new electric vehicles .The Sony and Honda venture marks another example of technology companies jumping into the auto sector and carmakers looking to boost their technological capabilities.Chinese technology companies Baidu and Xiaomi have both formed electric vehicle companies while a report last year suggested Apple is ramping up its efforts in self-driving vehicles ..

Sat Mar 5 , 2022
A startup called Kytch created a device to fix notoriously finicky ice cream machines at McDonald’s and saw sweet, albeit brief, success.Now the company is shaking up the fast food giant in a new $900 million lawsuit, accusing the restaurant chain of ruining its business. The 133-page complaint, filed Tuesday […] 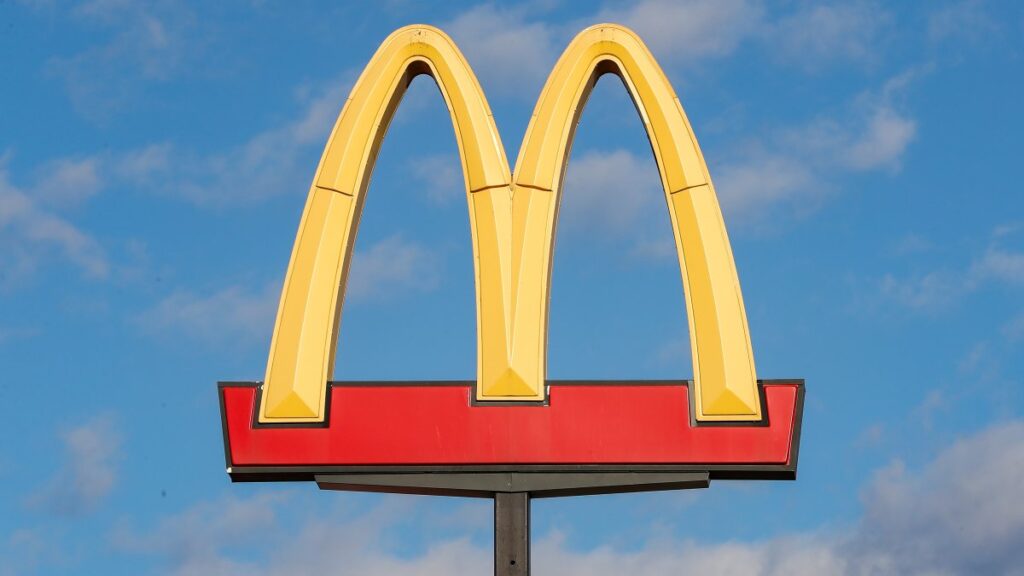