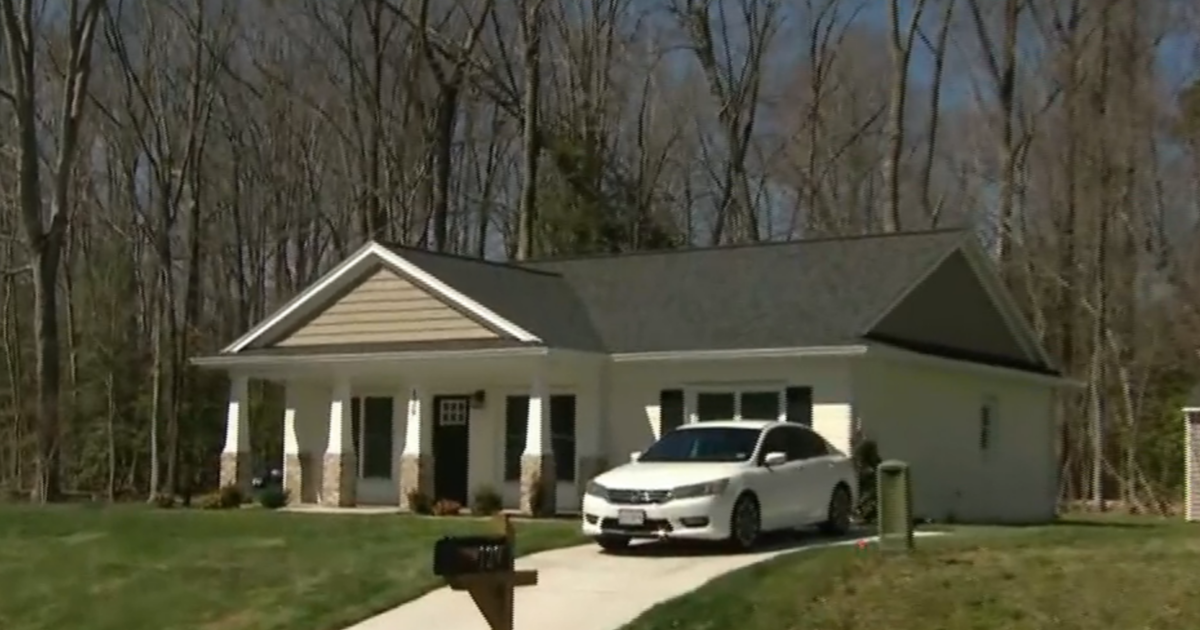 Pulaski, Virginia — April Stringfield has always wanted to own a home, but she never imagined it would be 3D-printed.

Her house in Williamsburg, Virginia, is the first owner-occupied 3D-printed home from Habitat for Humanity.She and her son moved into their home in December.The innovative structures are being developed as a possible solution to the affordable housing crisis.

The concrete walls of the three-bedroom house were constructed in less than 30 hours by Iowa-based company Alquist 3D.

Company founder and CEO Zach Mannheimer says 3D-printing cuts costs up to 15% by scaling back labor, materials and time.The goal, he said, is to revolutionize affordable housing.

While there are concerns about displacing traditional construction jobs and some environmental impacts of this method, Mannheimer believes his technology has potential.

Alquist’s goal in building what would be the world’s largest 3D-printed community is to also potentially revitalize the town and others like it in rural America.

The company aims to build 200 3D-printed homes over the next three years, primarily in southwest Virginia, with prices starting at $175,000.

There is nowhere in the U.S.

where someone working full time at minimum wage can even afford to rent a two-bedroom apartment, let alone buy a brand new home, according to the National Low Income Housing Coalition.

Mannheimer says the company is partnering with local and state governments to fix that.

“These towns were once vibrant,” he said.”And these towns can wave their hands in the air and say, ‘Hey, our community is great, we want you to come here.’ But if you don’t have a home, none of that matters.So we’re really trying to solve the problem at the base.”

For Stringfield, laying the foundation of her home was the accomplishment of a lifetime.

“And I still can’t believe it,” she said.”I cry sometimes.

But I’m so happy that I finally have a place to call my own.”