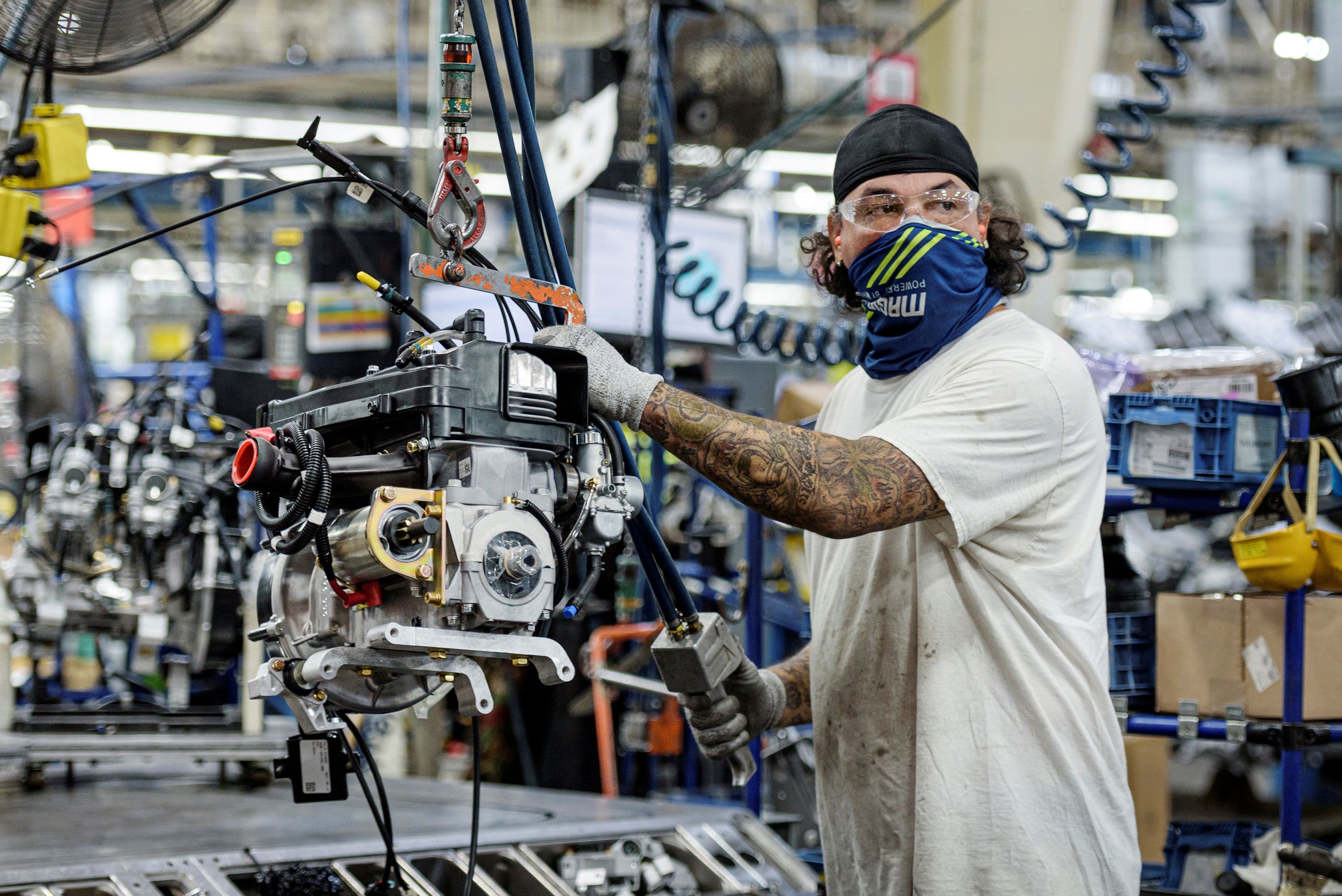 The U.S.economy added far fewer jobs than expected in December just as the nation was grappling with a massive surge in Covid cases, the Labor Department said Friday.Nonfarm payrolls grew by 199,000, while the unemployment rate fell to 3.9%, according to Bureau of Labor Statistics data .That compared with the Dow Jones estimate of 422,000 for the payrolls number and 4.1% for the unemployment rate.Stock market futures edged lower after the report, while bond yields were in positive territory though off their highs of the morning.

Major indexes turned mixed in early afternoon trading, with the Dow up more than 50 points but tech stocks holding back the Nasdaq and S&P 500.Job creation was highest in leisure and hospitality, a key recovery sector, which added 53,000.Professional and business services contributed 43,000, while manufacturing added 26,000.

The unemployment rate was a fresh pandemic-era low and near the 50-year low of 3.5% in February 2020.That decline came even though the labor force participation rate was unchanged at 61.9% amid an ongoing labor shortage in the U.S.A more encompassing measure of unemployment that includes discouraged workers and those holding part-time jobs for economic reasons slid to 7.3%, down 0.4 percentage point.Though the overall jobless rates fell, unemployment for Blacks spiked during the month, rising to 7.1% from 6.5%.The rate for white women 20 years and older fell sharply, to 3.1% from 3.7%.”The new year is off to a rocky start,” wrote Nick Bunker, economic research director at job placement site Indeed.”These less than stellar numbers were recorded before the omicron variant started to spread significantly in the United States.Hopefully the current wave of the pandemic will lead to limited labor market damage.

The labor market is still recovering, but a more sustainable comeback is only possible in a post-pandemic environment.” Average hourly earnings rose more than expected as the U.S.sees its fastest inflation pace in nearly 40 years.Wages climbed 0.6% for the month and were up 4.7% year over year.That compares with respective estimates of 0.4% and 4.2%.

While the establishment survey showed much lower-than-expected job gains, the household count told a different story, with a gain of 651,000.There also were upward revisions for prior months, with the final October tally pushed up to 648,000, an increase of 102,000, while November’s disappointing report gained 39,000 in its first revision to 249,000.The data left the total employment level still 2.9 million shy of where it stood in February 2020, before the pandemic declaration.The labor force participation rate is 1.5 percentage points lower, representing a workforce decline of nearly 2.3 million for the period.There were nearly 4 million more jobs than there were unemployed workers through November.

The numbers “suggest that worker shortages were becoming a bigger restraint on employment growth, even before the Omicron surge in infections, which could knock hundreds of thousands off payrolls in January,” wrote Michael Pearce, senior U.S.economist at Capital Economics.Other sectors seeing job gains included construction (22,000), transportation and warehousing (19,000), and wholesale trade (14,000).

Job creation for the year totaled 6.45 million, easily the highest aggregate gain on record going back to 1940.The numbers come at a crossroads for the U.S.economy as more than half a million new Covid cases per day, many related to the omicron variant, threaten to stall an economic recovery that looks to accelerate in 2022.While growth decelerated through the summer, economists expect that GDP rose sharply at the end of the year, with the Atlanta Fed tracking 6.7% growth .

Federal Reserve officials have been watching the data closely.The central bank has indicated it will begin slowing the help it has been providing the economy since the pandemic began.Friday’s report covered the week including Dec.12, which came before the worst of an omicron spike that began heading into Christmas.The BLS data conflicted strongly with a report earlier in the week from payrolls processing firm ADP, which said private payrolls surged by 807,000 .Weekly jobless claims also have been trending near a 52-year low, mostly recently coming in at 207,000 for the week ended Jan.1.Economist forecasts have been wildly inaccurate for the payrolls report and revisions have been substantial over the past four months.

In September, November and December, estimates overshot the actual counts by an average of nearly 223,000.For October, the estimate was 198,000 below the final count.Monthly revisions for 2021 through November added an average 101,000 to the final counts.— CNBC’s Peter Schacknow and Steve Liesman contributed to this report .

Ashli Babbitt's Husband Says She Wouldn't Have Died if They Both Went to D.C.

Sat Jan 8 , 2022
Ashli Babbitt would not have died at the Capitol Riot if her husband was traveling by her side on the fateful cross-country trip …at least that’s how he feels about her death. Ashli’s husband, Aaron Babbitt , tells TMZ …he did not accompany his late wife to Washington D.C.on Jan.6, […] 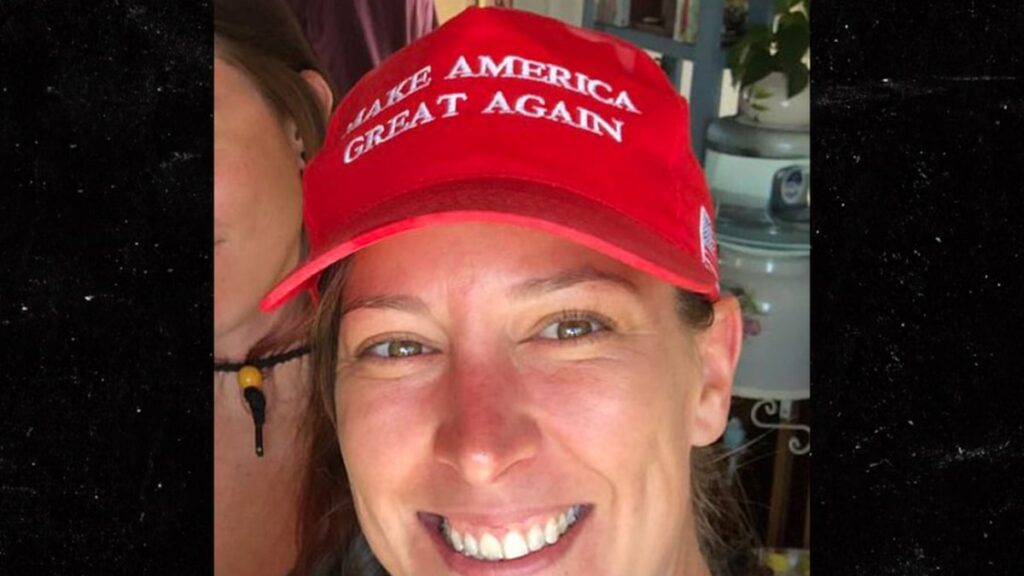