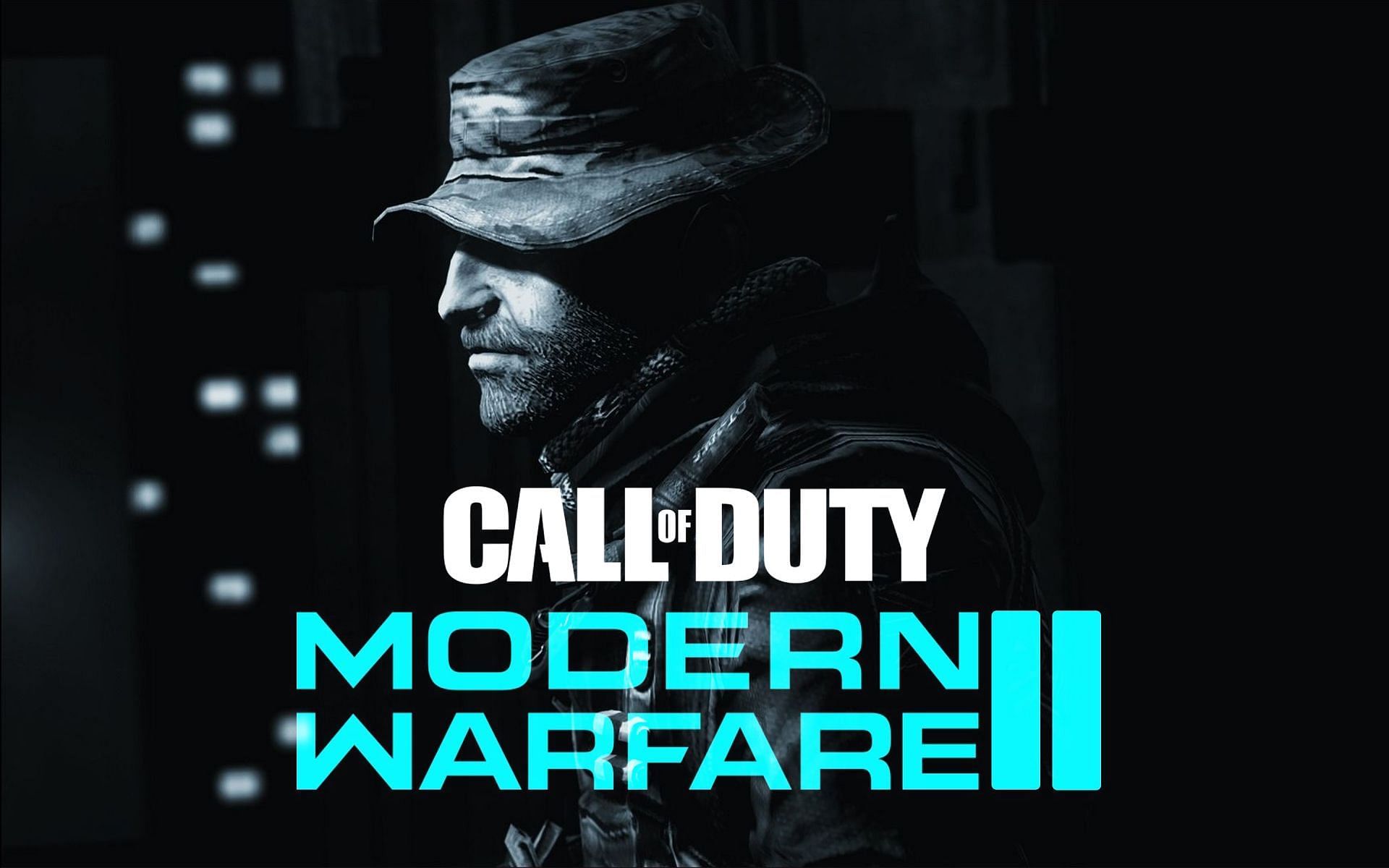 The entire Call of Duty gets hyped up as community insider reveals Modern Warfare 2’s playability in its early or alpha stage.As per earlier information, the game will be arriving in 2022, just like Activision’s annual trend with the franchise.

The latest game will be developed by Infinity Ward, who has been responsible for bringing its franchise.Also, according to rumors, the game is likely to arrive in the fourth quarter of 2022.

The latest sequel to the game will be taken after Modern Warfare’s (2019) Task Force 141 cliffhanger, and players will be able to observe Captain Price’s return once again.

Call of Duty: Modern Warfare 2 is playable in the alpha stage

The leak surrounding Call of Duty Modern: Warfare 2 comes from Tom Henderson, known for authentic takes on leaks and gaming topics only a few know of.

The information on Infinity Ward’s next Call of Duty game’s alpha stage is likely to be accurate as it is rumored to release around in October .Also, this implies that the game’s development is in progress.

Before releasing anything to consumers, every game is rigorously run through a testing phase to ensure quality before they are shipped.These stages are usually done in two steps, one in alpha and the other in beta phase.

While alpha tests are more secretive, the beta phase is generally done publicly to get feedback and polish the game.

The alpha stage is essential for any game that is yet to be released, as it helps the developers to fix possible fixes.

Furthermore, work on the game’s functioning and experience before the average consumer gets their hands on it.Most of the significant changes happen in this stage.

Thus, these are usually made private and get no light in public.

While the beta stage is usually an official early preview of a playable game, where players can play it and get to know for the game performs and give opinions on it.These tests are mostly done a month before the game’s release and help keep the hype up among fans.

Activision has mainly allowed its fans to join the beta test for their earlier games and do the same for Modern Warfare 2.

As for platforms, it is rumored that the next Call of Duty will be released on all platforms that have current-gen specifications.So in the gist, the game will be available on both PlayStation and Xbox’s latest console and, not to forget, PC as well..

Sun Jan 30 , 2022
It was a wild ride to the moon and back.A year ago, GameStop commanded the attention of everyone.The struggling video game retailer’s shares soared to stratospheric heights , creating paper millionaires out of Redditors , costing hedge funds billions of dollars and prompting many people to wonder if a revolution […] 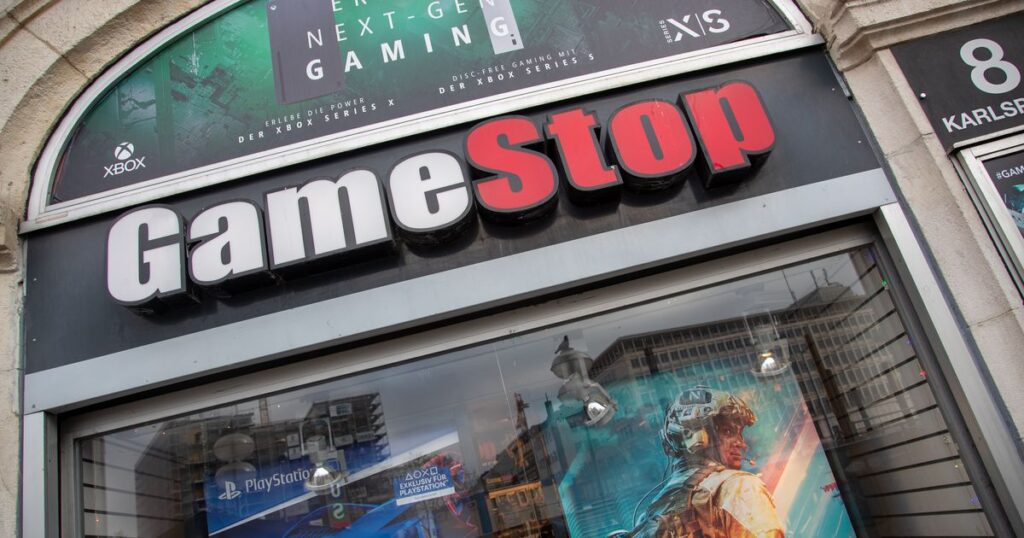