Steam users have been surprised with a new free game.Every once in a while, a game will be made free on [Steam](/category/steam-generic/) , not via Valve, but the developers and publishers behind said game.The latest freebie comes courtesy of developer Redcatpig Studio and publisher Digital Matters Publishing, and it’s for a game that’s not even out yet.The game in question is KEO, which launched in Steam Early Access back on December 9, 2021.Typically, it costs Steam users $10 to get in on the game in early access, but right now, all Steam users can download it for free.The only requirement is that the freebie is redeemed before March 27, because in three days the offer will end and the game will return to its normal price point.

As for the game itself, it’s pitched as “a team-based online multiplayer vehicle combat game set in a sci-fi post-apocalyptic world” from a small indie team.On Steam, it has already amassed 217 reviews, 57 percent of which are positive, giving the game a “Mixed” user review rating.

Below, you can read more about it and check out a trailer for it:

“It is the year 2120, humans battle for resources in an intense combat sport using high-tech remote controlled vehicles scavenged from the old world that was destroyed 66 years ago,” reads an official description of the game.

“Battle in this team-based online multiplayer vehicle combat game set in a sci-fi post-apocalyptic world featuring different game modes such as Deathmatch, and Domination.Build your loadout to suit your playstyle and balance your team to dominate the battlefield.”

For more coverage on all things gaming — including not just latest on [PC](/category/pc/) gaming, but the latest on console gaming — click here or, alternatively, check out the relevant and recent headlines right below:

Is WWE's Partnership With 2K Sports Continuing After WWE 2K22?

Sat Mar 26 , 2022
Is WWE’s Partnership With 2K Sports Continuing After WWE 2K22? for the business partnership between WWE 2K22 was viewed as a “make or break” game [WWE] and Take-Two Interactive (the parent company of 2K) according to a report that dropped prior to the game’s release.2K Sports began publishing WWE’s annual […] 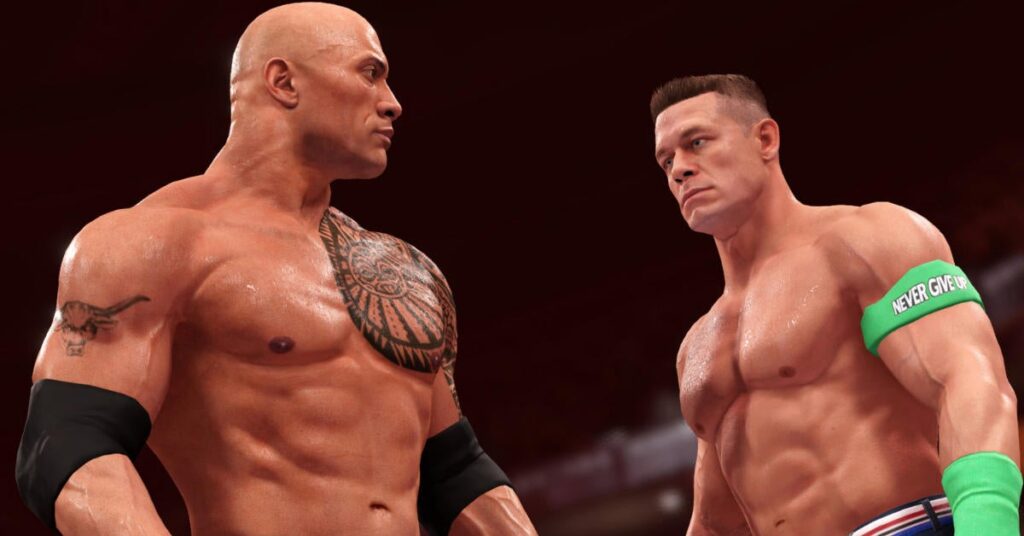