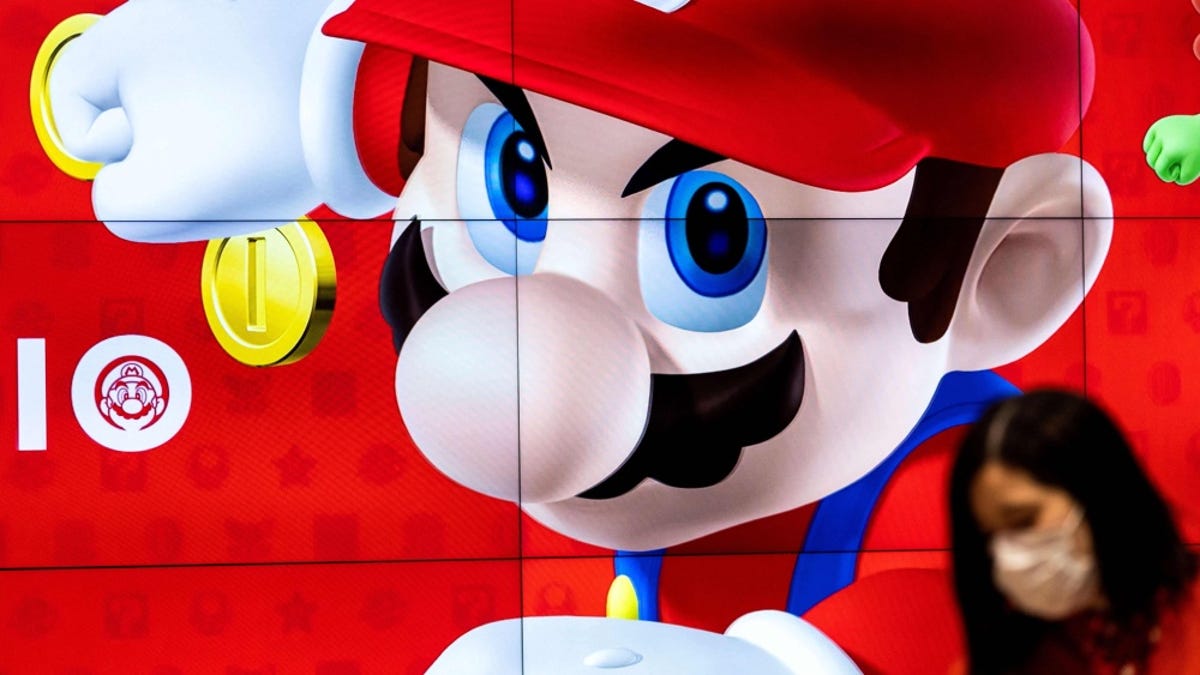 Today, Nintendo announced it’s acquiring longtime partner SRD (Systems Research and Development), a company that has helped in programming some of the company’s most iconic games, including Super Mario Bros.

“SRD is a development company which has been closely involved for nearly four decades in developing Nintendo video game software,” said Nintendo in an official statement.Founded in 1979, SRD began working with Nintendo on the Famicom, assisting with programming not only the console version of Donkey Kong , but also Super Mario Bros .The studio has reportedly been involved with almost every Zelda game and recently worked on Ring Fit Adventure and Animal Crossing: New Horizons .

While it’s not publicly known exactly how many games SRD has worked on, you can see a list of titles here .

Advertisement “Completion of the Acquisition (exclusive of treasury stock) will serve to strengthen the management base of SRD and secure the availability of software development resources for Nintendo, in addition to facilitating an anticipated improvement in software development efficiency,” added Nintendo.

Earlier this month, Nintendo president Shuntaro Furukawa was asked about acquisitions in the wake of Microsoft’s and Sony’s recent moves.

“Our brand was built upon products crafted with dedication by our employees, and having a large number of people who don’t possess Nintendo DNA in our group would not be a plus,” Furukawa replied at the time .In light of these remarks, the purchase makes complete sense.SRD is not only a long-time partner, but a big part of Nintendo’s console history.

The acquisition is expected to be completed on April 1, when the new financial year begins in Japan. 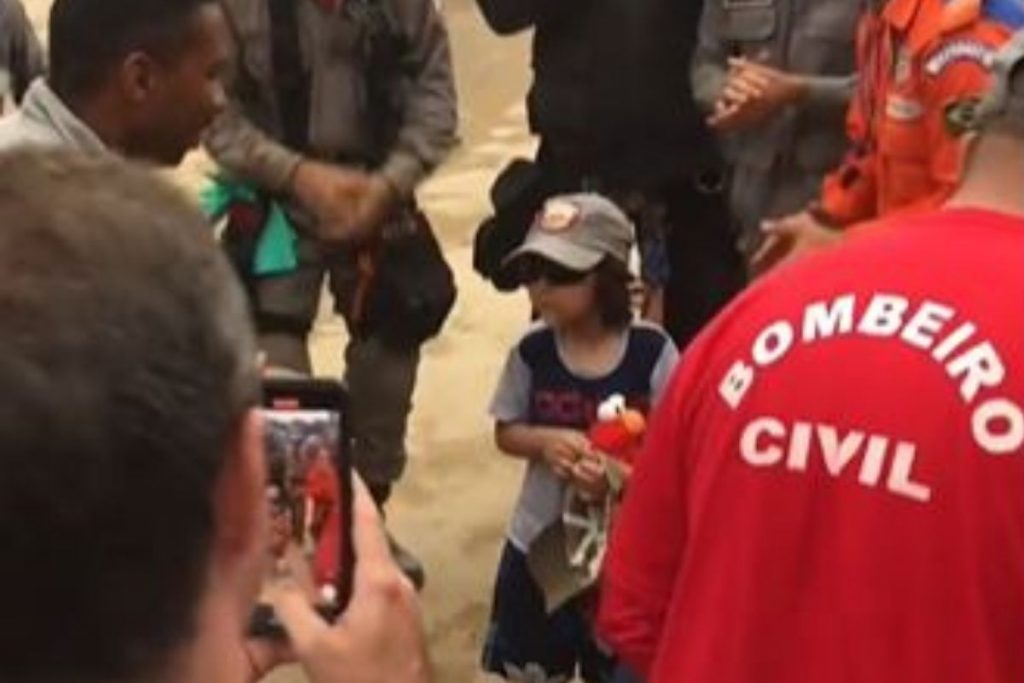