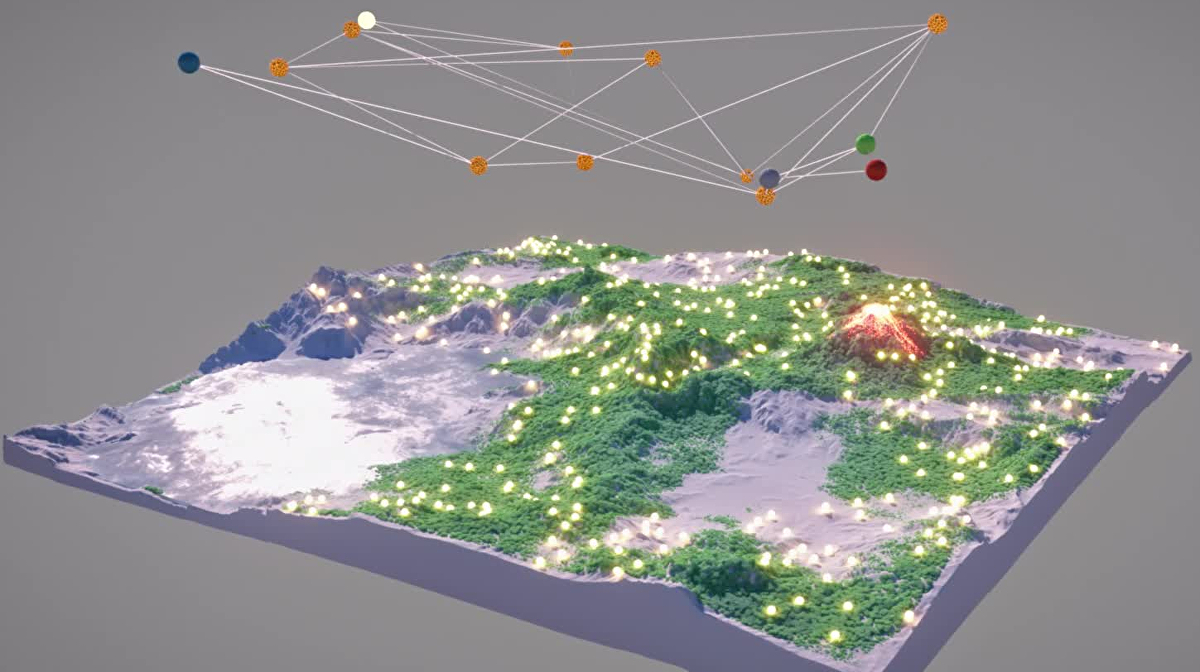 Ubisoft is getting into cloud computing to make its open worlds even bigger Stockholm team creating new IP using cloud tech.Ubisoft has announced a new cloud computing project it calls Ubisoft Scalar, which it says will be the basis for even bigger game worlds.Lead development on Scalar is being undertaken by Ubisoft Stockholm, which is also creating a new IP that will use this technology in an under-wraps game.A flashy trailer today said Scalar will enable “the construction of gigantic game worlds at a scale far greater than anything that’s come before” and support “massive numbers of assets, simulations, AI and player entities”.”Games using Ubisoft Scalar can use a virtually unlimited amount of computing power, and thus run anything from virtual worlds of unprecedented scale and depth to vastly detailed simulations that wouldn’t be possible otherwise,” Ubisoft said in a press release.”By placing microservices independently in the cloud, Ubisoft Scalar enables developers to update and improve one service without impacting others, or even add new features or components to a game without interrupting play sessions.

“Ubisoft Scalar’s purpose is to remove technical constraints for game developers, enabling them to focus on creativity and design for never-before-seen player experiences.” Of course, cloud computing is not a new concept, and various companies have made similar big claims before about using the cloud for one thing or another.Crackdown 3 made a lot of noise about using “the power of the cloud” for its physics-based destruction, though an impressive demo in 2015 did not bear much resemblence to the final product .

More recently, Improbable made big claims of its SpatialOS technology that would power shared and persistent open worlds.Ultimately, game projects set to use the technology were cancelled or sold off , as Improbable ditched game development.Still, it will be interesting to keep track of where this technology leads.For now, it’s based around a new IP – but with Ubisoft so keen on open worlds in games like The Division, Far Cry, Watch Dogs and Assassin’s Creed, we’ll see where it ends up.Will you support Eurogamer? We want to make Eurogamer better, and that means better for our readers – not for algorithms.You can help! Become a supporter of Eurogamer and you can view the site completely ad-free, as well as gaining exclusive access to articles, podcasts and conversations that will bring you closer to the team, the stories, and the games we all love. 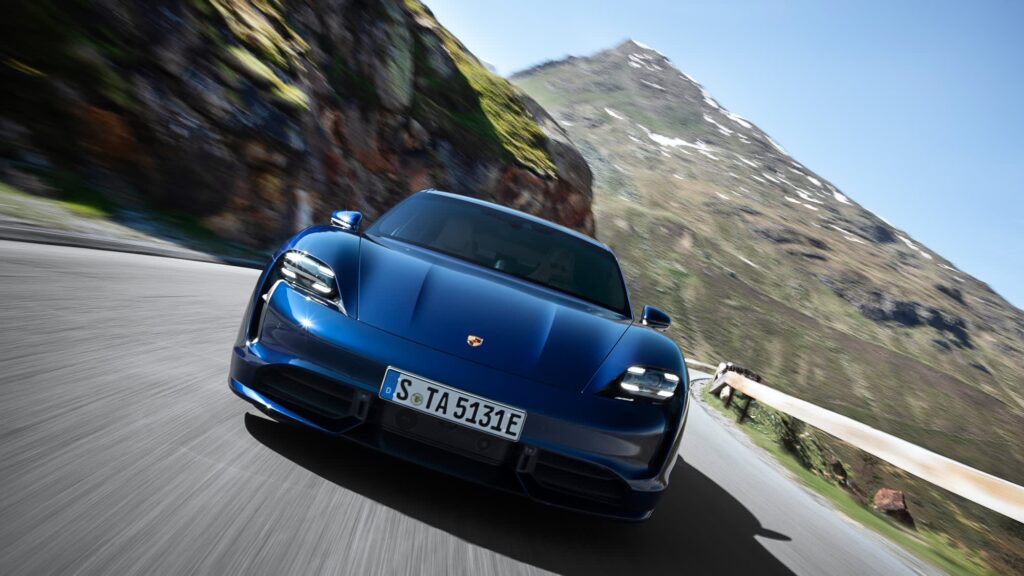