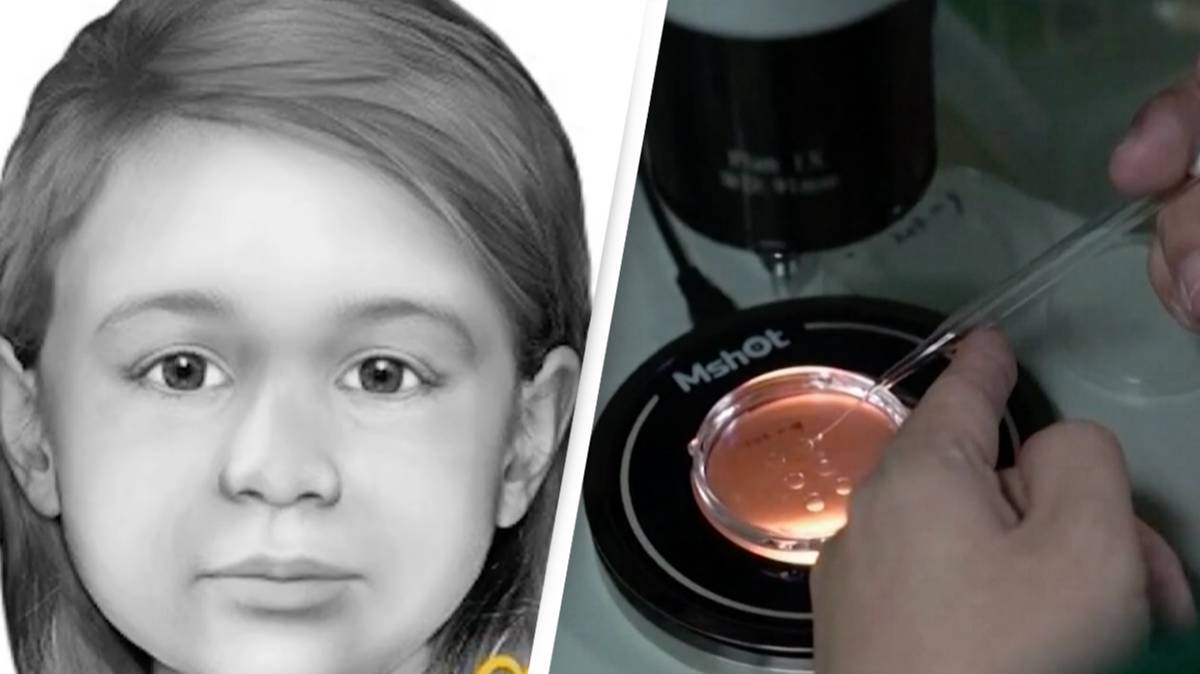 A girl who was murdered 62 years ago has finally been identified thanks to some revolutionary DNA technology .

Her remains had been burned two weeks before her body was discovered.

The police at the time ruled that her cause of death was ‘undetermined yet suspicious’ and the case was ruled as a homicide.

Strangely, she had no obvious injuries, although the decomposition process had been ongoing for some time.

A set of adult shoe prints were found near to the site of her burial.

Now, the cold case investigators from Yavapai County Sheriff’s Office – in partnership with state of the art DNA investigators – have been able to find out who she was.

A press conference has been announced for today (March 15) at which the girl’s identity will finally be revealed.

At the time of her death, the local community was rocked.

They clubbed together to organise a funeral for the girl.

She was between three and five years old and her remains were found partially buried in an area called Sand Wash Creek.

There was little to no progress in the case until 2018, when investigators exhumed her remains and took a new DNA sample after raising $4,000 (£3,000) in order to pay for the newly advanced technology to be used.

That sample was then sent to the labs at Othram Inc.as well as the National Center for Missing and Exploited Children, and a whole host of other organisations.

They used some amazing new technology in order to determine the girl’s identity.

Even though it has been more than 60 years since her death, it’s still important to find out who she was and pay tribute to her memory.

In a statement, the Sheriff’s Office said: “The unidentified little girl who won the hearts of Yavapai County in 1960 and who occupied the minds and time of YCSO and partner for 62 years will now rightfully be given her name back and will no longer need to be referred to as Little Miss Nobody.”

Dr David Fruchtman, an expert in forensic science, told Fox News : “There’s been incredible advances that allow forensic technicians to extract DNA from bones and teeth that are more likely to be found on very old cases.

Tue Mar 15 , 2022
Volvo will soon be testing out wireless charging for its XC40 Recharge EV fleet in Gothenburg, Sweden in partnership with taxi company Cabonline. Over the course of three years, Volvo will be using new wireless chargers in the Gothenburg Green City Zone that have been delivered by Momentum Dynamics, a […]