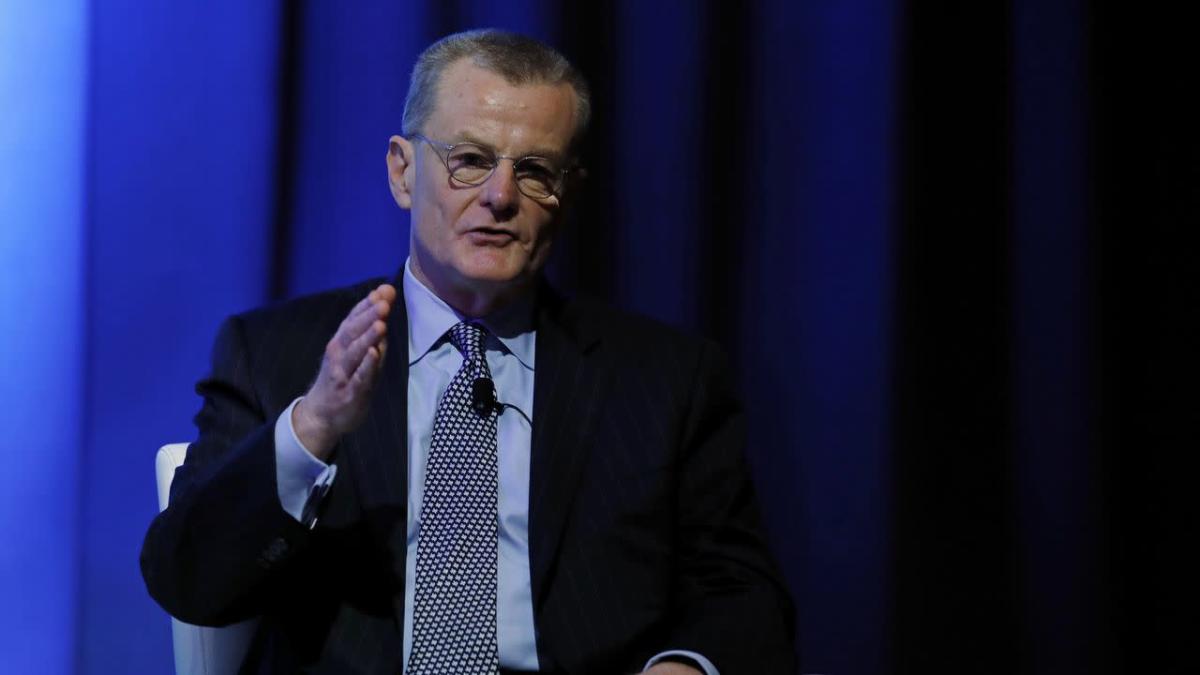 The former head of the Texas power grid on Wednesday testified that he was ordered by Gov.Greg Abbott to keep power prices at the maximum price cap during last winter’s winter storm, the Houston Chronicle reports .

Driving the news: Bill Magness, the former CEO of the Electric Reliability Council of Texas, said that former Public Utility Commission Chair DeAnn Walker told him that he was to do whatever necessary to prevent additional blackouts.

“She told me the governor had conveyed to her if we emerged from rotating outages it was imperative they not resume,” Magness said Wednesday.”We needed to do what we needed to do to make it happen.”

The big picture: Power prices were kept at the maximum of $9,000 per megawatt hour, more than 150 times normal prices, during last winter’s storm, per the Chronicle.

Abbott’s spokesperson last year said the governor was not “involved in any way” in the decision to keep prices at the maximum price cap for days.

Worth noting: Magness’ decision is now part of a bankruptcy trial brought by the electric co-op Brazos Electric, which says the decision to raise power prices was made recklessly and that the $1.9 billion power bill it got from ERCOT pushed it out of business.

Magness, who was fired last year, previously maintained his actions to keep power prices at the maximum price cap were necessary to prevent the grid from slipping into a total blackout.

The decision was aimed at encouraging large power users like factories to stay offline, per the Chronicle.

What he’s saying: “As Texans would expect, Governor Abbott instructed everyone involved that they must do what was needed to keep the power on and to prevent the loss of life,” a spokesperson for Abbott’s reelection campaign told Axios.

“This is the same instruction Governor Abbott gave to the PUC and ERCOT earlier this year: do what needs to be done to keep the power on.”

Fri Feb 25 , 2022
Tomorrow’s bankers and dealmakers need data science basics to break into the field.In response, leading business schools are rolling out dozens of data science and tech classes.Insider spoke to leaders at Wharton, Columbia, and Northwestern about the transformation.Training to become an investment banker used to be about studying subjects like […] 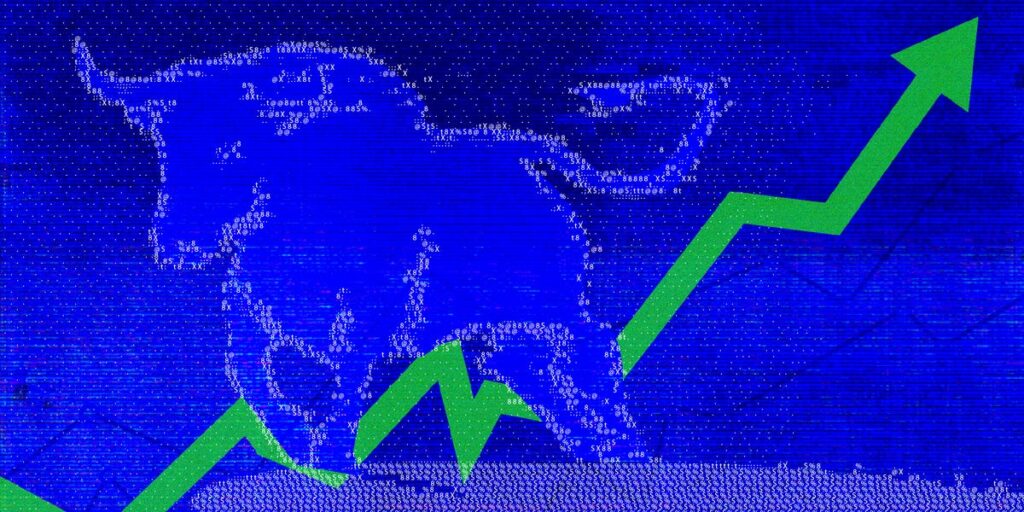