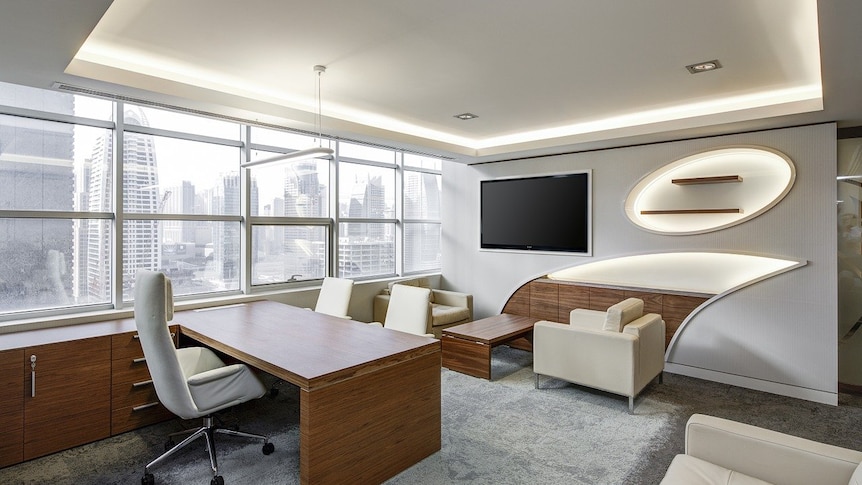 For many office workers, it’s back to the grind.But it’s not exactly back to the office.And it probably won’t be.

We’re coming up on two years since COVID-19 forced a work-from-home revolution as governments asked people to stay away from public spaces to slow the spread of the disease.

Even when outbreaks waned – and in states and territories that have barely required restrictions and lockdowns – workers have largely declined to return to office desks full-time.

Companies may want to force their workforce back into a 2019 straight-jacket model of 9-to-5, Monday to Friday, at the desk.

But with extreme labour pressure on employers – making it essentially a seller’s market for people interested in a new job – it’s not going to happen.

Welcome to #WFH forever.Kind of.

From baristas to horse trainers, childcare workers to masseuses, most Australians work in fields that will require them to turn up, not just log in.

If you’re one of the millions of ‘frontline’ workers who need to physically be at your workplace to do your job, your life probably isn’t going to change much.

For that vast majority, the only change they’ll likely see is busier suburban cafes, more people ploughing the walking track at lunchtime and insane urban congestion as people stay close to where they started the day.

But around 35 per cent of jobs do have aspects that allow them to be done at home, according to a [report by the Productivity Commission](/news/2021-09-16/work-from-home-productivity-commission-study/100465258) , the government’s think tank.The kinds of jobs tend to be better-paid and more likely to be full-time, the workers tend to be female.

For those people – a huge percentage of the masses that flowed through our central business districts daily in pre-COVID times – the office is [now just one place where they can work](/news/2021-05-25/work-from-home-here-to-stay-australia-talks-data-shows/100161200) .

And it’s not particularly attractive.

Australians like to project an image of rural charm and rugged adventurousness, but the reality is we are one of the most urbanised nations on earth.

Our three largest cities – Sydney, Melbourne and Brisbane – are larger or as large as national capitals like Madrid, Berlin and Amsterdam, but without the underground railways, dense living, ’20-minute villages’ and infrastructure that make them work.

As a result, an ever-burning city fringe provides the only affordable housing.But until now they’ve largely been dormitories, without jobs.

The price paid for a smaller mortgage is extremely long commutes – generally to the central business district (CBD) – on stretched or non-existent public transport that wasn’t planned for a city of that size.

In Madrid, over 75 per cent of the residents live less than 600 metres away from a metro station.Yet each of our major capital cities have public transport deserts where decades have elapsed as residents wait for long-promised infrastructure.

The HILDA (Household, Income and Labour Dynamics in Australia) survey is an epic research project from the University of Melbourne that examines how we live our lives.

It won’t surprise you it finds a long commute to work hits people’s satisfaction with their jobs.

“Those who spend a long time getting to and from work each day are more likely to be dissatisfied with their job overall, as well as with their working hours, flexibility to balance work and non-work commitments, and salaries,” it reads.

“In addition, people who have a longer daily commute are more likely to expect to leave their jobs in the next 12 months than those who spend less time getting to and from work.”

It brings us to now: as office workers start to log back on, and creep into the office after the Christmas and New Year break.

Since the start of the pandemic, surveys of office workers have been remarkably consistent.Most want to work two or three days per week in the office.

Some want zero, others five, but most are at two or three.They’ll likely get their wish.

Loud lobby groups from the property industry have been vocal in calling for public servants to be forced back to the office, to reinvigorate flagging CBDs.

Interesting, isn’t it? The public service is a big boss, with Commonwealth, state and local government having just over 2 million employees across the nation.

But that’s just 2 million out of 13 million employees in the nation, and most public servants work in health and education (hospitals and schools) well outside of the centre of big cities.

What big landlords want is to see people in town.But they know that private employers can’t and won’t compel a newly-empowered workforce – with employees in hot demand – back into the office against their will.

That’s because it’s almost impossible to incentivise a worker to put their child in ‘before school care’, drive to somewhere close to their train station, jam in to the carriage, commute for an hour, take the lift up to their half-empty office and do it all in reverse at the end of the day.

To listen to some tell it, the fate of the nation is on their shoulders.

They’re meant to make their life more difficult, more expensive and less efficient for … what?

The benefit of sandwich shop owners in the city?

The situation is unfortunate for city traders and the landlords who are the loudest voices in the push.

But why should individual workers make their lives harder just because some people weighed their investments too heavily into CBD office towers and retail?

Push too hard to get employees back to the office and workers will do the sums: and calculate on moving to a higher paying job that cements access to flexible working.

A bit of both

No.What will bring people back to the city, and smooth out the work-from-home trend, are the same things that have driven people to congregate together in metropolises for hundreds of years.

The collision of ideas.

The possibility of advancement.The desire to be in the room where and when it happens.

Expect to see some redundant buildings turned over at low cost to artists, schools and small-scale manufacturers long since driven out of the city.Expect Mondays and Fridays to be pretty quiet for the foreseeable future.

People will come back.For some that will manifest in so-called ‘anchor days’, when it’s compulsory for a particular unit of the business to make it in person, or irregular ‘Team Tuesday’ when groups will meet up to share ideas and be among their colleagues.

Wed Jan 5 , 2022
Since the release of House of Cards , Netflix has stayed at the forefront of the original content streaming game.After all, it basically invented it.Today, Netflix has an enormous lineup of award-winning comedies, dramas, documentaries, and so much more.There’s an original for everyone and, every so often, the streaming giant […] 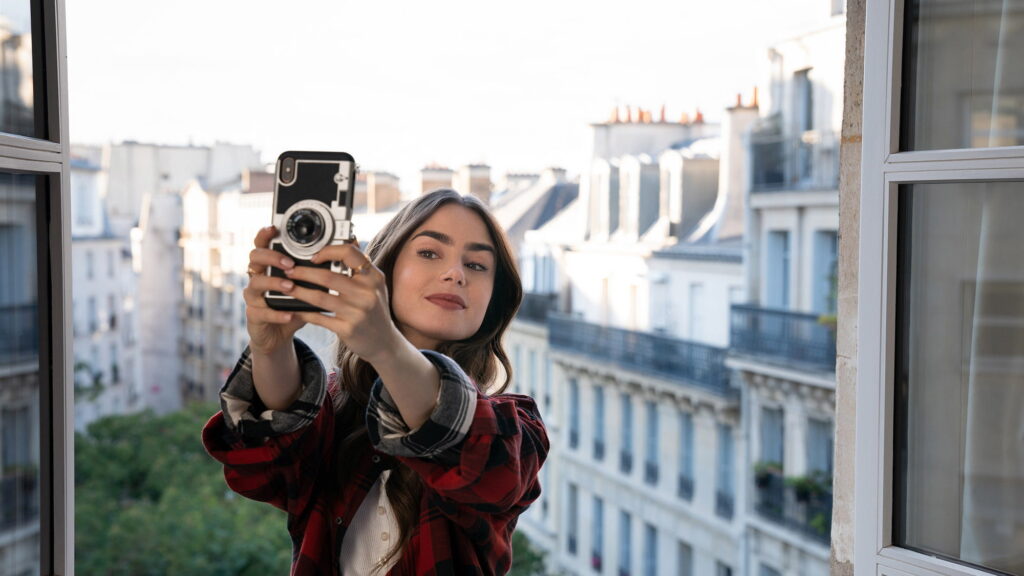