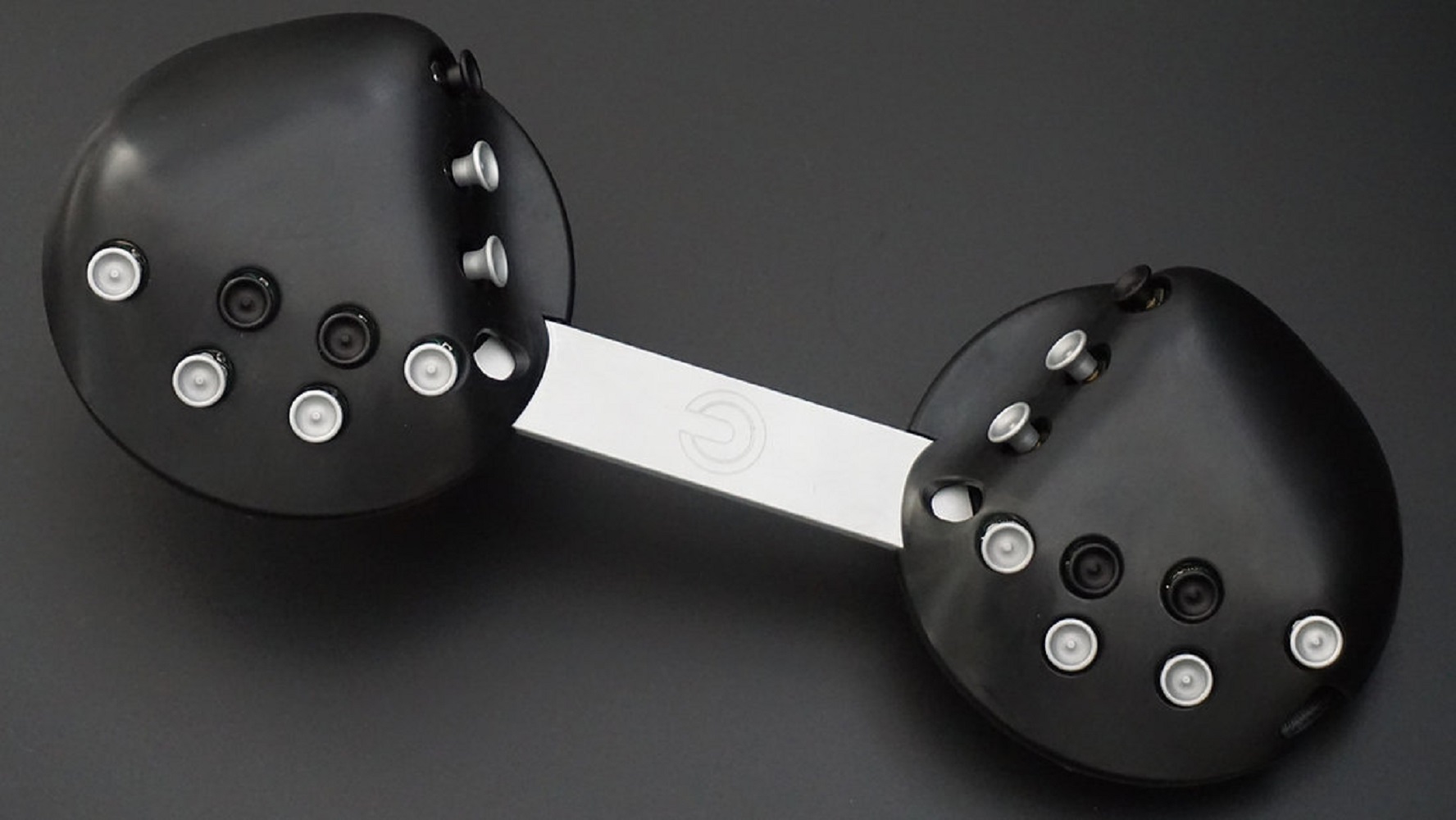 The CharaChorder is a new kind of typing peripheral that promises to let people type at superhuman speeds.It’s so fast that the website Monkeytype , which lets users participate in typing challenges and maintains its own leaderboard, automatically flagged CharaChorder’s CEO as a cheater when he attempted to post his 500 WPM score on the its leaderboards.

It’s a strange looking device, the kind of thing Keanu Reeves would interface with in Johnny Mnemonic.Your palms rest on two black divots out of which rise nine different finger sized joysticks.These 18 sticks move in every direction and, its website claims, can hit every button you need on a regular keyboard.“CharaChorder switches detect motion in 3 dimensions so users have access to over 300 unique inputs without their fingers breaking contact with the device,” it said .

Advertisement Users input words and commands by clicking the switches in different directions .CharaCorder claims that, once a user learns how to type with the machine, they can achieve speeds impossible on a QWERTY keyboard.Most people type around 40 words per minute (WPM) with skilled typists hitting upwards of 100 WPM.

Competition typers can break into the 200 WPM.

The speeds are so fast that Monkeytpe won’t post his score .

According to a Discord conversation between Keen and Monkeytype developer mio, the website only allows users to post scores if they’re typing on a traditional keyboard.

According to mio, this input method (which predates the CharaChorder) is strictly banned.

“If you make an account, and complete time 15 (second) and 60 (second) tests it’s very likely the anticheat will pick it up,” they said on Discord.“Because of minimal time spacing between keystrokes/ characters…it’s a different skill, but it’s very uncommon.So when someone drops 300+ on the leaderboard it’s automatically removed.”

Advertisement Monkeytpe won’t let Keen run up the leaderboard, but he did win another typing competition using the CharaChorder to hit 267 WPM with 76% accuracy.People accused him of cheating.

“I get where they’re coming from,” Keen said in a video reply .“I agree that it’s not fair, but I don’t think it’s cheating.This is a total keyboard replacement.I haven’t used a keyboard in over a year and I have no need to ever use one again.”

“I’m not sure if there’s any restrictions on what keyboards you’re allowed to use,” he said over a video of him playing Super Smash Bros.Ultimate on the Nintendo Switch, using his CharaChorder running through a XIM-style adapter.

Most esports tournaments do have strict peripheral rules.Fighting Game tournament EVO’s rules for controllers are five pages long .Console players, generally, feel that using a mouse and keyboard in a game designed for a controller is cheating .

In a TikTok specifically about this issue, Keen was ambivalent.

“I hadn’t thought of this but I think it’s really interesting,” Keen said.“Because I do have a significant advantage over my opponents.” He then listed all the other places where using a CharaChorder will speed up your work and give you advantage, proving that Keen is less interested in the ethical questions and more interested in proving to the world that CharaChorder makes everything you normally do with a keyboard faster.

Advertisement Keen is experimenting with a modified version of the device that he thinks might even allow babies to type and communicate similarly to the way some babies communicate with sign language.

You may soon see that coworker with the weird monolith style trackball mouse rocking this strange peripheral and claiming he’s upped his efficiency in ways you can’t possibly imagine. 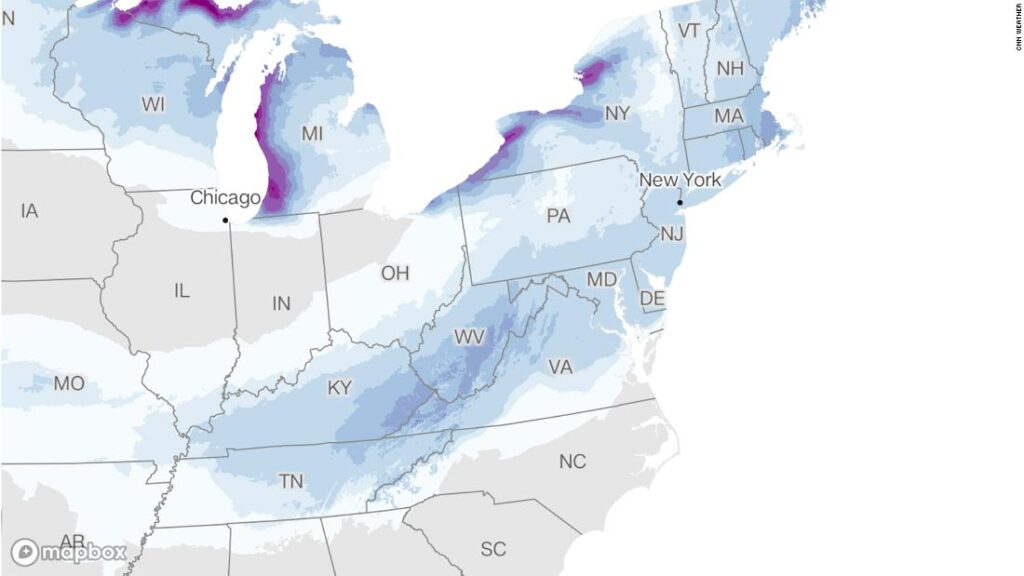