South Australia’s public health chief says dancing in public settings will stay all but banned for the time being, despite other states relaxing similar restrictions in recent days.

– Victoria, NSW and the ACT have all moved to reinstate dance floors

From today, [singing and dancing will be allowed at all hospitality venues in New South Wales, and at music festivals from next Friday](/news/2022-02-17/nsw-eases-covid-19-restrictions-face-masks-to-be-scaled-back/100839260) .

Victoria has also overturned its ban, while the ACT government this morning announced it would remove all density limits from businesses this evening and drop its ban on dancing in nightclubs.

But Chief Public Health Officer Nicola Spurrier warned it would be premature for SA to follow suit, especially at a time of public revelry as the state entered its annual festival season, with the Fringe officially underway from today.

She said the outcome of those decisions in the eastern states would help inform SA’s next moves.

“We’re at a fairly critical stage at the moment, we’ve got the Fringe and Festival — great events, but you do have more of the contact,” Professor Spurrier told ABC Radio Adelaide.

“I definitely think we’re past the peak, the question is of course you can have more than one peak.”

While there have been daily fluctuations, COVID-19 case numbers in South Australia have generally trended downwards in recent weeks.

When asked about how long SA would remain the only state to retain a dancing ban, Professor Spurrier said the matter would be revisited in coming days.

“I like dancing as well, so [I’m] not personally against it,” she said.

“Their Omicron wave was enormous, it really brought their communities to a halt, it had such a huge impact on workplaces and workforce, but we didn’t get that here.

“Their numbers have come down, so they are a couple of weeks ahead of us.

“We are looking at the restrictions on a fortnightly basis, so we’ll be looking at modelling middle of next week to determine what we’ll be doing next.”

Health and Fringe officials yesterday outlined mitigation measures to reduce the risk of spread at venues.

“We do have to get back to life, and I am certainly looking forward to the Fringe and the Festival,” Professor Spurrier said.

“We’re looking at the ventilation in the tents at the Fringe.

“The thing that we can do as patrons is wear our masks.”

Novavax to deliver ‘bit of an uptick’

South Australians are now able to make bookings to receive a Novavax vaccine at state-run clinics at Noarlunga, Elizabeth and the Myer Centre.

Appointments are available from next Wednesday, for the only approved protein-based COVID vaccine in Australia.

Professor Spurrier said high vaccination rates had been crucial to repealing restrictions, and that making more vaccines available would help those trends.

“[Novavax is] becoming available very soon for people in South Australia who have just been a little reluctant with the mRNA vaccines, this is a protein-based vaccine,” she said.

“We’re hoping to see a bit of an uptick in people who may have been holding off.”

But she said Novavax had not yet been “approved as a booster” by the TGA.

“You do your two doses and then your third dose would be Pfizer of Moderna,” she said..

Sat Feb 19 , 2022
Technology has been an enabler in bringing cultures closer.It is now not too remote to hear subaltern melodies on iTunes, finding their place in a mostly-urban playlist.In the age of TikTok and Insta Reels, such songs are going viral, for melody, and sometimes more.The latest case in point is a […] 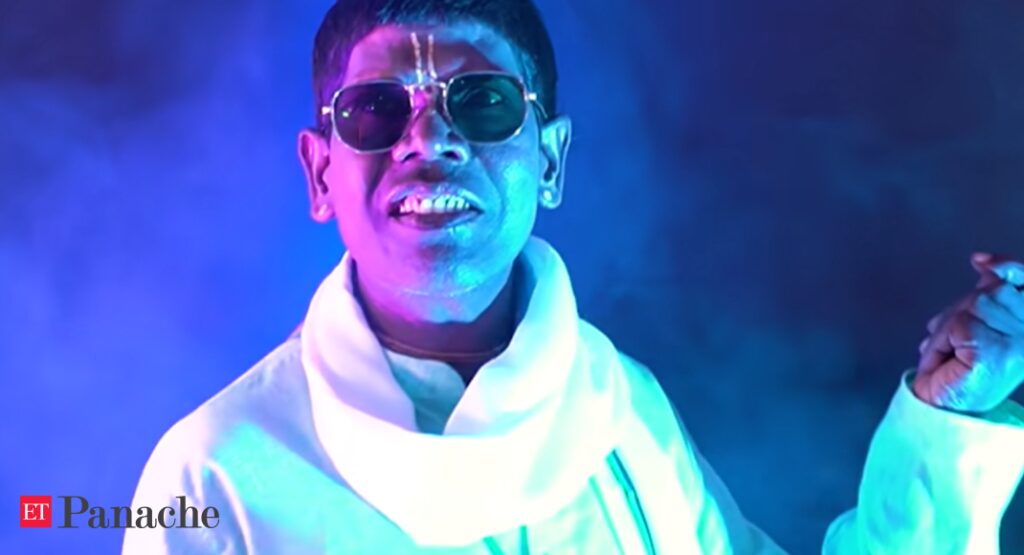