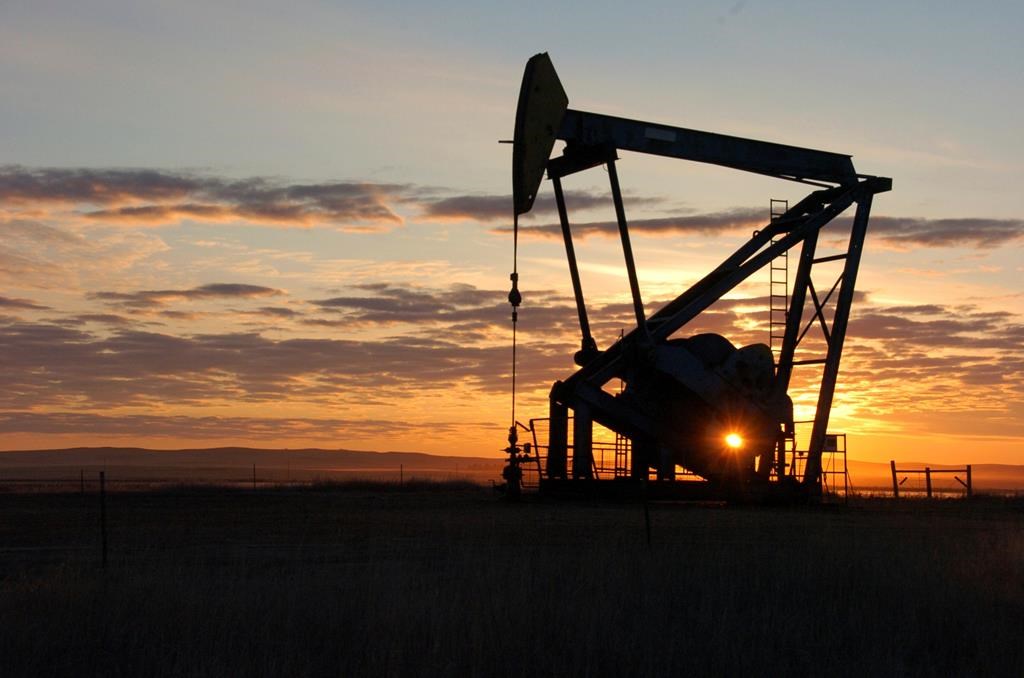 U.S.oilfield services companies Halliburton Co HAL.N and Schlumberger said on Friday they have suspended or halted Russia operations in response to U.S.sanctions over Moscow’s invasion of Ukraine.

The disclosures followed widespread departures by energy, retail and consumer goods businesses and a series of European Union and U.S.bans on providing oil technology to Russia or importing its energy products.

Halliburton said it immediately suspended future business and would wind down its operations in Russia after earlier ending shipments of sanctioned parts and products to the country.

Schlumberger has ceased new investment and technology deployment while continuing with existing activity in compliance with international laws and sanctions, the company said in a statement late on Friday.

“We urge a cessation of the conflict and a restoration of safety and security in the region,” Schlumberger Chief Executive Olivier Le Peuch said.

Russia, which calls its invasion of Ukraine a “special military operation”, is among the world’s largest oil and gas producers and exports 7 million to 8 million barrels per day of crude and oil products. 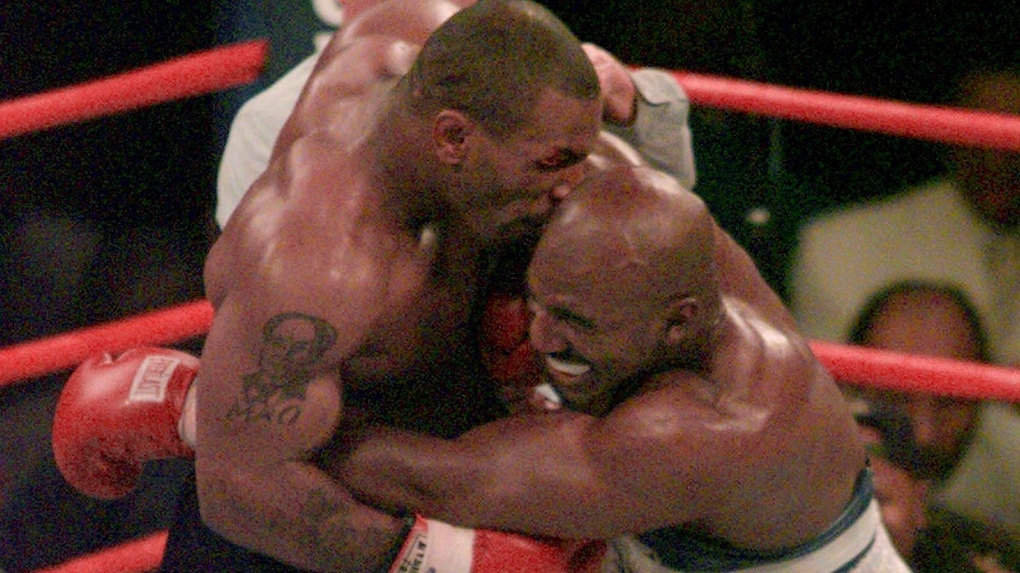