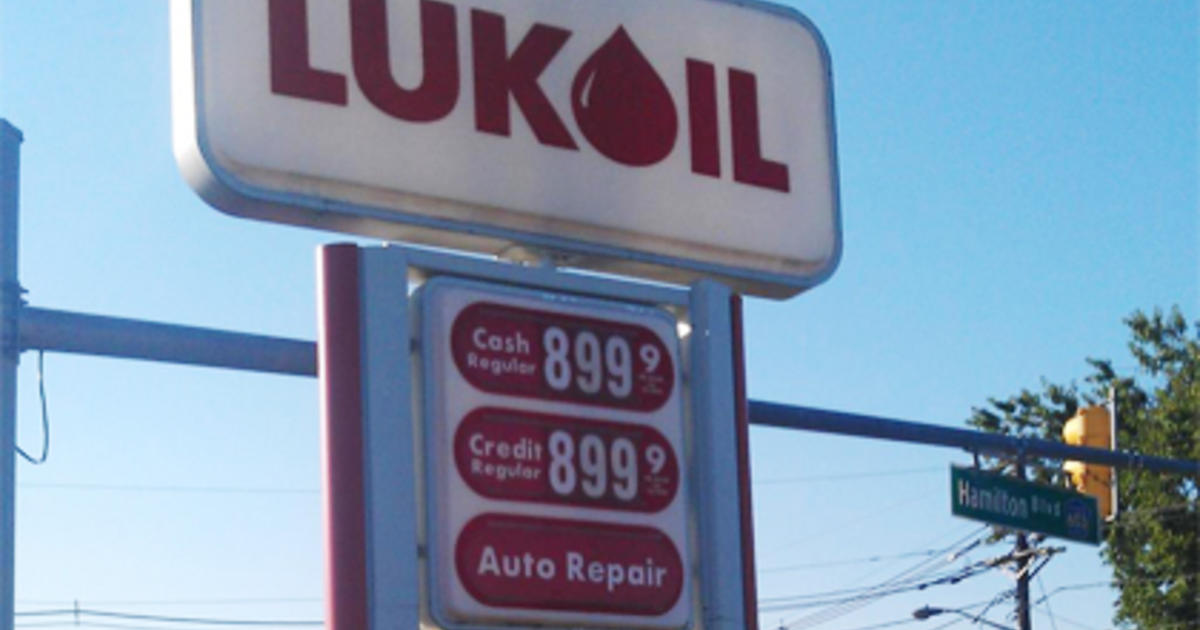 The international push to punish Russia for its invasion of Ukraine is playing out on the local level in the U.S.as gas stations affiliated with Russia’s second-biggest oil company, Lukoil, face a backlash.

Lawmakers in Newark, New Jersey, this week voted to suspend Lukoil licenses in the city, with city council members citing the company’s Moscow base.On social media, people are also calling for boycotts of Lukoil stations, which operate in 11 states, mostly in the northeastern U.S.

Still, the Newark measure is likely to have a bigger impact on Americans than on Russians.That’s because most the 230 Lukoil-branded gas stations in the U.S.are mostly franchises owned and staffed by locals.The gasoline sold at the two Lukoil stations in Newark comes from a local refinery operated by Phillips 66, a U.S.company based in Houston, Texas.

The idea of having his business license yanked left one franchise owner confused and concerned for his 16 employees.

“I stand with Ukraine and I’m full in support of Russian sanctions, however I am baffled and confused how shutting down an American-based small business owner is sending a message to support,” Roger Verma, told CBS New York .

Lukoil urges “swift resolution” Meantime, Lukoil on Thursday called for a “fast resolution of the military conflict” in Ukraine.”We fully support its resolution through negotiations, by diplomatic means,” the company stated on its website.

Some lawmakers in Washington are pushing the White House to ban the purchase of Russian oil by U.S.

companies and to impose sanctions on Russian energy companies.

As traders steer clear of Russian oil, the global price of crude has surged, increasing pain at the pump .The current U.S.average has soared 20 cents in the last week alone to $3.78 per gallon , according to GasBuddy.

Elsewhere, Some U.S.consumers have been getting rid of Smirnoff vodka, perhaps unaware that the alcoholic beverage is owned by U.K.-based Diageo and that the bottles sold in the U.S.are distilled in Plainfield, Illinois .

Supermarket chains Publix and Kroger are removing Russian-produced vodka from store shelves, according to CBS affiliates in Florida and Wisconsin.

Trending News These are the corporations that have pulled out of Russia Americans should brace for $5 a gallon gas, analyst warns Mila Kunis vows to match $3M in donations for Ukrainian refugees Here’s how long it will take to get your tax refund in 2022 S&P Dow Jones booting all Russia stocks from its indices.

Biden urged workers to return to offices. The February jobs report shows they already are.

Sat Mar 5 , 2022
Get the Insider App A personalized feed, summary mode, and ad-free experience.Download the app Close icon Two crossed lines that form an ‘X’.It indicates a way to close an interaction, or dismiss a notification. Data in the February jobs report point to the labor market returning to its pre-pandemic normal.Workers […]