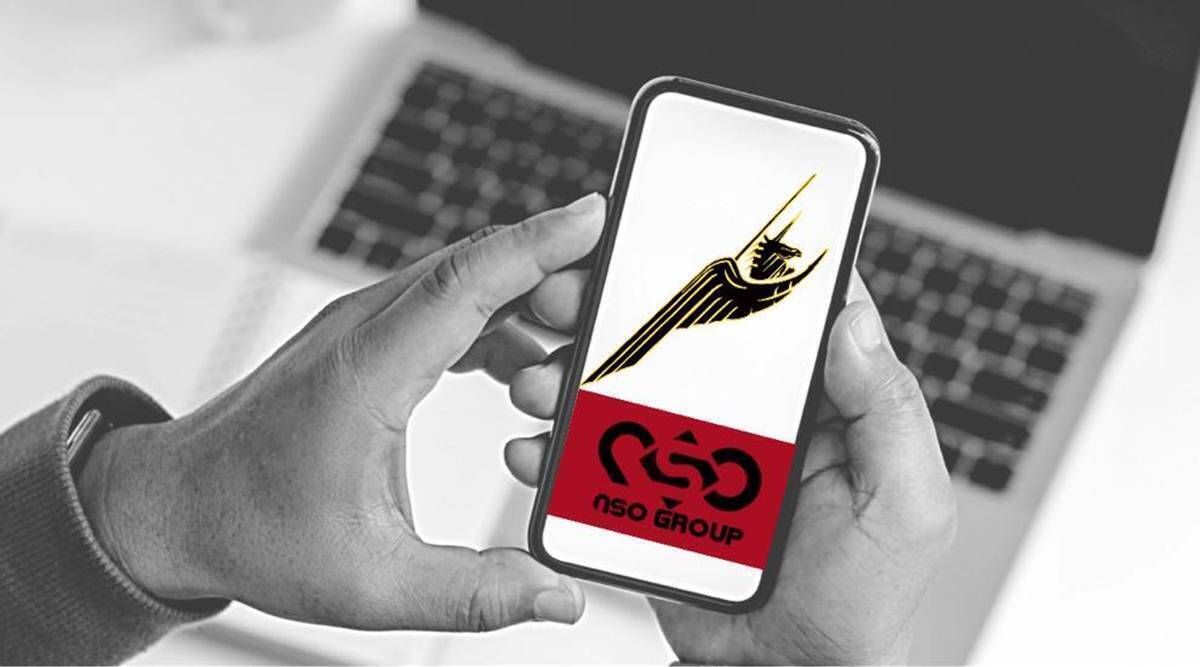 The Indian government bought Israeli spyware Pegasus in 2017 as part of a $2-billion package for weapons including a missile system, The New York Times reported Friday.

The year-long investigation, the newspaper reported, revealed that the Federal Bureau of Investigation, too, had bought and tested the spyware “for years with plans to use it for domestic surveillance until the agency finally decided last year not to deploy the tools.”

The report details how the spyware was used globally, by Mexico to target journalists and dissidents, and by Saudi Arabia against women’s rights activists and associates of columnist Jamal Khashoggi who was killed by Saudi operatives.It says that under a set of new deals licensed by the Israeli Ministry of Defence, Pegasus was provided to Poland, Hungary and India, and other countries.

Flagging Prime Minister Narendra Modi ’s landmark visit to Israel in July 2017 – the first by an Indian Prime Minister to that country – the NYT report said that visit came even as “India had maintained a policy” of what it called “commitment to the Palestinian cause,” and “relations with Israel were frosty.”

“The Modi visit, however, was notably cordial, complete with a carefully staged moment of him and Prime Minister [Benjamin] Netanyahu walking together barefoot on a local beach.They had reason for the warm feelings.Their countries had agreed on the sale of a package of sophisticated weapons and intelligence gear worth roughly $2 billion — with Pegasus and a missile system as the centerpieces.”

The report mentioned that months later Netanyahu, Israeli Prime Minister at that time, “made a rare state visit to India” and in June 2019 “India voted in support of Israel at the U.N.’s Economic and Social Council to deny observer status to a Palestinian human rights organization, a first for the nation.”

Until now, neither the Indian Government nor the Israeli Government has admitted that India bought Pegasus.

A global consortium of media groups had revealed in July 2021 that the spyware had been used by several governments around the world to snoop on opponents, journalists, businessmen etc.

The Indian leg of the investigation, conducted by The Wire, had reported that among the potential list of targets were Congress leader Rahul Gandhi , political strategist Prashant Kishor , the then Election Commissioner Ashok Lavasa, now Information and Technology Minister Ashwini Vaishnaw (who was not the minister than), along with several other prominent names.The list also mentioned numbers of around 40 journalists, including three editors of The Indian Express — two current and one former.

Responding to the controversy in Parliament on July18, Vaishnaw said the report was a “sensational” attempt “to malign Indian democracy and its well established institutions”.He had said that India had established protocols when it comes to surveillance which were robust and had “stood the test of time.”

“I highlight…that NSO (the maker of the spyware) has also said that the list of countries shown using Pegasus is incorrect.Many countries mentioned are not even our clients.

It also said that most of its clients are western countries.It is evident that NSO has also clearly rubbished the claims in the report,” the minister had stated.

He said that NSO is a “private Israeli company, which developed a tool for countering terrorism and probably saved lives.

Understanding the gravity of the tool, Israel put export control measures on the tool.So, they are limited in their export to only government players and only certain government players.About all the rumours or claims around it, I have no knowledge about it.When it comes to India, it’s an internal political fight.”

After around a dozen petitions filed against the alleged snooping by the government the Supreme Court in October 27 appointed an independent committee headed by retired Justice RV Raveendran, along with two experts.

The three-judge bench, headed by Chief Justice NV Ramana had said that the state cannot get “a free pass every time the spectre of ‘national security’ is raised”, as it ordered a “thorough inquiry” into allegations of unauthorised surveillance using Pegasus.

Earlier this month, the committee had requested “any citizen of India who has reasonable cause to suspect that his/her mobile has been compromised due to specific usage of NSO Group Israel’s Pegasus software” to contact them.

In November, the US put the NSO Group under export controls.

For all the latest India News , download Indian Express App. 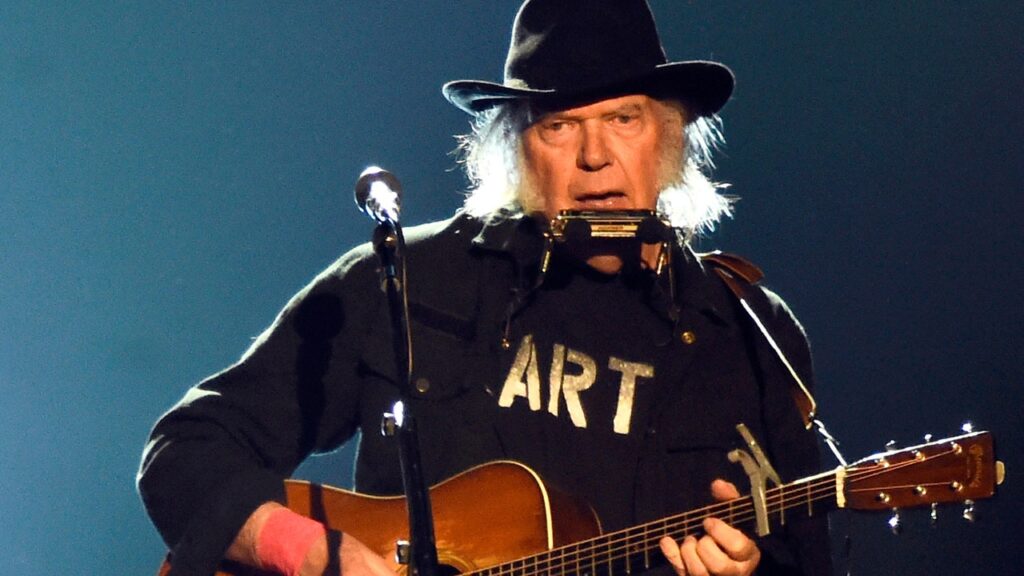