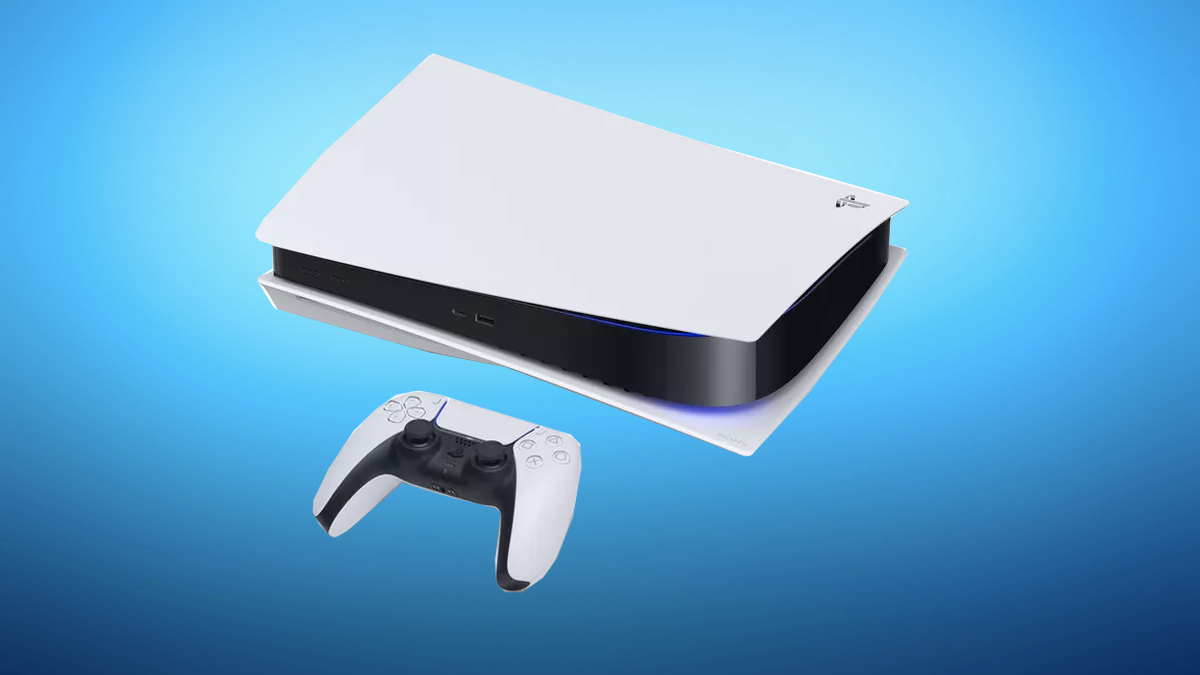 The [PlayStation 5](/category/playstation-5/) officially launched in November 2020, but the system has been extremely difficult to locate at retail price.There have been two major contributing factors: the global semiconductor shortage , and resellers.The latter problem has remained unfortunately common in North America, Europe, and Japan.According to Yahoo! Japan , [PlayStation](/category/playstation-generic/) has come up with a method to slow things in that country, implementing the use of a sticker that is applied to the PS5 box.When someone buys the system, the retailer peels the sticker, leaving behind a seal marking the product “opened.” Apparently, attempting to remove the “sold” seal can damage the box the system comes inside.

The idea is that, by using this method, resellers won’t be able to market the console as “new” on sites like eBay.Unfortunately, Yahoo! Japan states that [Sony](/category/sony/) has not mentioned how large this rollout will be, or exactly when it might begin.Still, it’s easy to see how this could help to stop some resellers, or at least make it somewhat less lucrative.

As of right now, there’s a lot of money to be made on flipping consoles , and there’s no telling when that might end.For Sony, there’s a lot of incentive to crack down on resellers! Companies like Sony and Microsoft tend to lose money on each console sold, making up for losses by selling software.Resellers aren’t interested in purchasing accompanying software, and those forced to pay a premium to get a PS5 are going to have less money to spend on buying games to go with it.The sooner this becomes less appealing for resellers, the better for gamers, and the better for Sony.

Of course, this new method alone won’t stop resellers, but it could help to cut down on the financial incentive.Until PlayStation can start to make enough PS5 consoles to meet demand, it seems like a safe bet resellers will remain a problem! Have you managed to secure a PS5 yet? Do you think Sony is doing enough to combat PS5 resellers? Let us know in the comments or share your thoughts directly on Twitter at @Marcdachamp to talk all things gaming! [0comments] H/T: [Push Square ]. 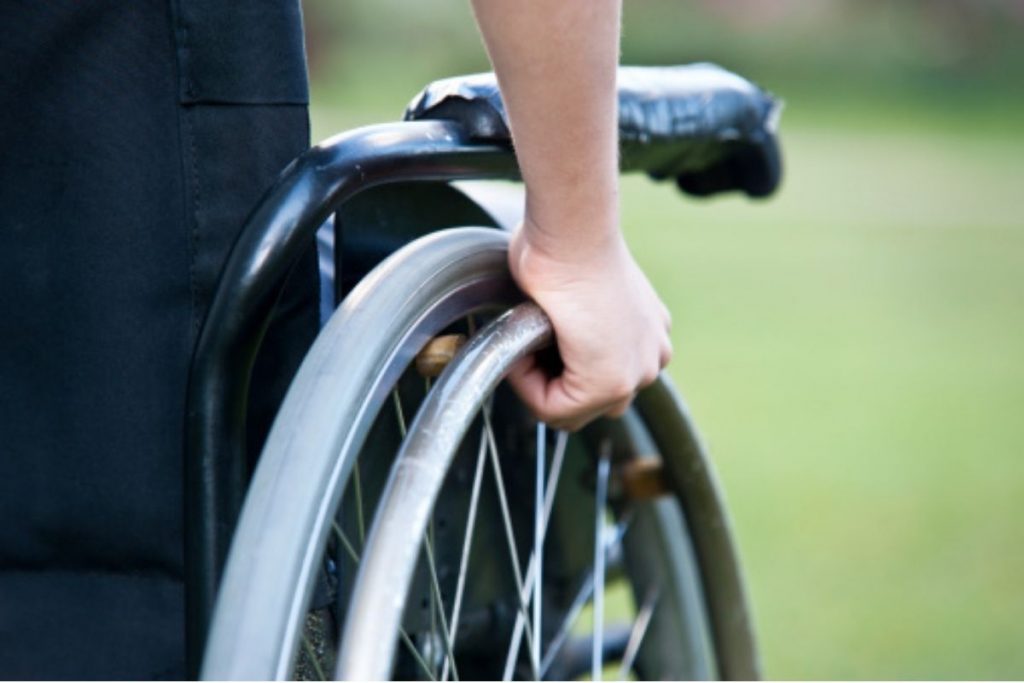