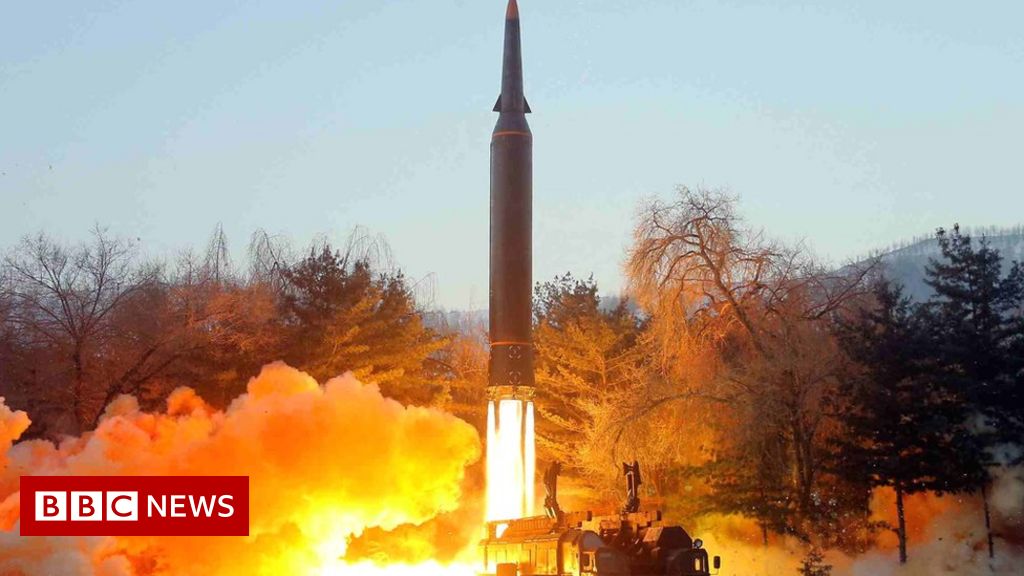 To play this video you need to enable JavaScript in your browser.Media caption, Why does North Korea keep launching missiles? The US says N Korea recently tested parts of a new intercontinental ballistic missile (ICBM) system, in what it called a “serious escalation”.

Pyongyang said the launches on 26 February and 4 March focused on developing a reconnaissance satellite.

But the Pentagon now says the tests were experimental launches, before a likely full-range ICBM launch.

With a minimum range of 5,500km (3,417 miles), ICBMs can reach the US.They are designed for nuclear arms delivery.

Neither launch displayed ICBM range or capability, but the tests were carried out “to evaluate this new system before conducting a test at full range in the future, potentially disguised as a space launch,” Mr Kirby said.

“The United States strongly condemns these launches, which are a brazen violation of multiple United Nations Security Council resolutions, needlessly raise tensions and risk destabilising the security situation in the region.”

Both South Korea and Japan have confirmed the US statement and condemned Pyongyang.

Here we go again.And we can’t say we were not warned.

North Korea has spent over a year saying that it would return to testing bigger and better weapons.They even displayed them in a military parade and exhibitions.

Why? Because these missiles put the US mainland within striking distance, as North Korea demonstrated during its launches in 2017.

The Hwasong-12 was thought to be able to reach as far as 4,500km (2,800 miles), putting US military bases on the Pacific island of Guam well within striking distance.The Hwasong-14 demonstrated even greater potential, with a range of 8,000km.

Only the U.S Russia and China have land-based missiles of this range.

Kim Jong Un has warned he will launch “many satellites” soon, which Washington and Seoul will see as an attempt to try out the same technology as an ICBM.

The allies have stepped up surveillance in the region.More sanctions will be announced.

Once again, it seems tensions may return to the Korean peninsula, just as Seoul elects a new conservative president who has pledged to be tougher on Pyongyang.

In a statement released on Friday, South Korea’s defence ministry linked the two recent launches to a “newly developing ICBM system” that had been previously unveiled by North Korea’s ruling party during a military parade in October.

Seoul also “strongly condemned” the tests, whereas Japan called them a “threat to peace and security…

that can never be tolerated.”

A senior US official described the tests as a “serious escalation”, adding that the US would slap further sanctions against North Korea on Friday.

North Korea’s missile and nuclear programme N Korea missile tests: What does Kim Jong-un want? The official, who was speaking on condition of anonymity, said the new measures would prevent Pyongyang from accessing “foreign items and technology” to further develop its missile programme.

North Korea is already under biting international sanctions over its missile and nuclear weapons programme.

Pyongyang has not conducted any ICBM or nuclear tests since 2017, though North Korean leader Kim Jong-un has at times hinted he may do so.

The North put a moratorium in place on testing long-range ballistic missiles and nuclear tests after talks with then US President Donald Trump.But in 2020, Mr Kim announced he was no longer bound by this promise.

More on this story N Korea missile tests: What does Kim Jong-un want?

28 January Purges and piranhas: Why we love a crazy North Korea story

Sat Mar 12 , 2022
Most Read This Week This Month India could become a $4 billion Low code/no code market: Nasscom ​LCNC is reshaping the way software is developed and provides an India advantage due to the availability of a large talent pool and a testbed for scalable global solutions. 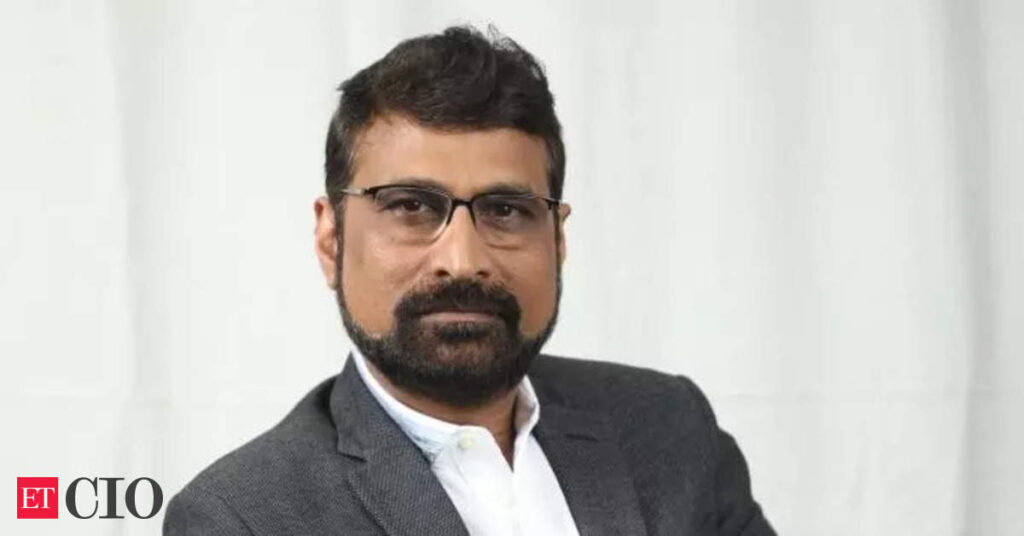